Bob Harper on Jillian Michaels, Lizzo: Her Body Is 'None of My Business'

Weighing in. Bob Harper and Jillian Michaels trained alongside each other for 12 seasons on The Biggest Loser — but that doesn’t mean he understands her opinion.

“I could never even think where she comes from,” Harper, 54, told Us Weekly exclusively at the Television Critics’ Association’s winter press tour when asked about Michaels’ recent comments on Lizzo‘s weight. “When it comes to my thoughts on anyone, I’m never going to give my opinion to anyone that’s not asking for it. It’s none of my business.”

Michaels, 45, raised eyebrows during a recent interview with BuzzFeed News’ AM to DM, when she commented on the “Good As Hell” singer’s health. 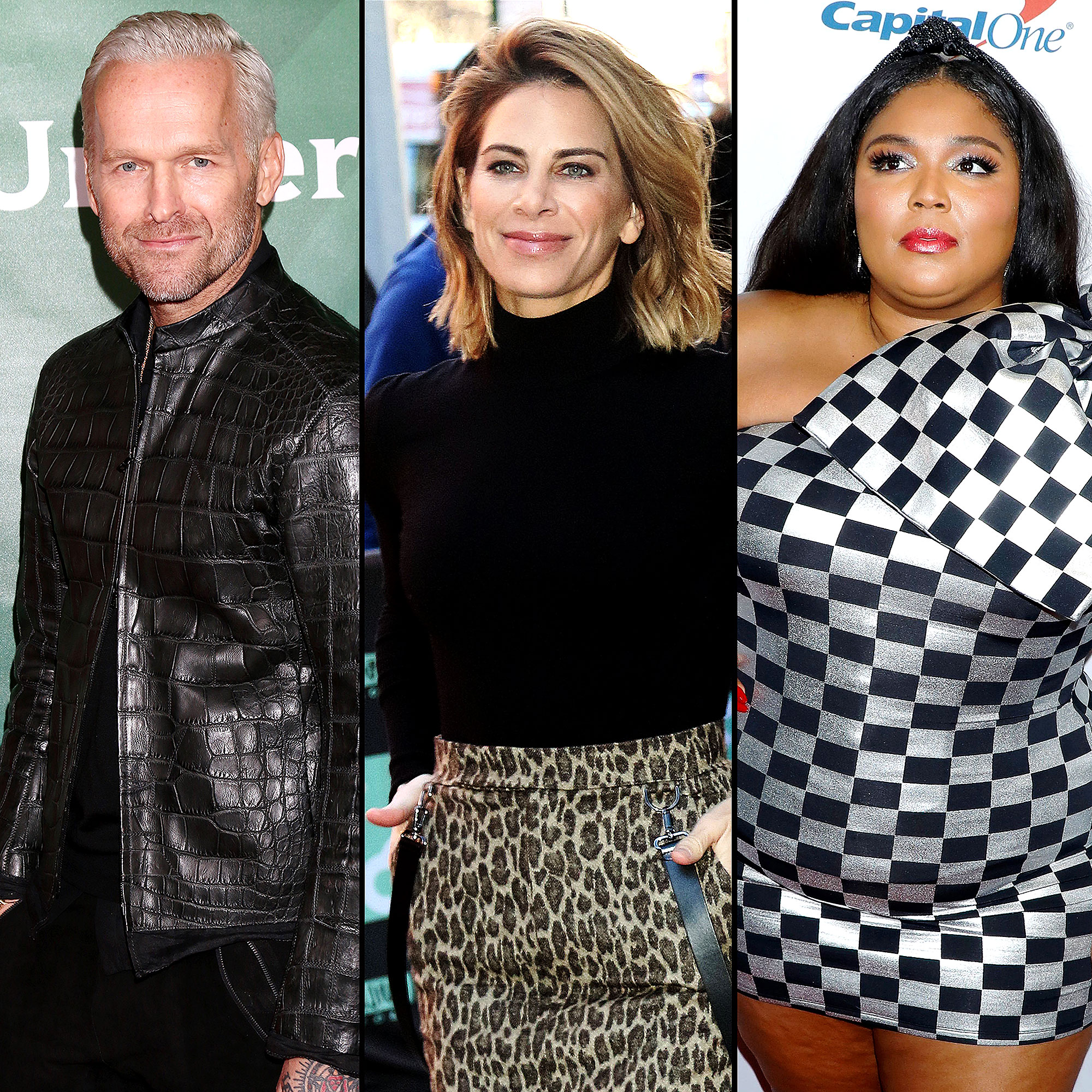 “Why aren’t we celebrating her music? ‘Cause it isn’t gonna be awesome if she gets diabetes,” she said in an interview posted on Wednesday, January 8. “I’m just being honest.”

She noted that her family “loves [Lizzo’s] music, but there’s never a moment when I’m like, ‘And I’m so glad she’s overweight.’ Why do I even care? Why is it my job to care about her weight?”

The trainer later took to Twitter to stand by her comments. “As I’ve stated repeatedly, we are all beautiful, worthy, and equally deserving,” Michaels wrote. “I also feel strongly that we love ourselves enough to acknowledge there are serious health consequences that come with obesity – heart disease, diabetes, cancer to name only a few. I would never wish these for ANYONE and I would hope we prioritize our health because we LOVE ourselves and our bodies.”

Harper, for his part, is more focused on helping those who want help.

“I want to listen to Lizzo and enjoy her music,” the former Celebrity Apprentice advisor told Us. “You know, I’m going to work with people or give advice to people that are asking for it.”

He also added that he’s never met the 31-year-old singer: “All I know about Lizzo is — and I’ve never met the woman — I love her music and I know that she can play a mean flute.”

Harper hosts the new season of The Biggest Loser along with new trainers Steve Cook and Erica Lugo, which premieres on USA Tuesday, January 28, at 9 p.m. ET.