Not opposed to expanding! Alexa PenaVega joked about having a fourth baby with Carlos PenaVega one month after giving birth.

Alexa PenaVega and Carlos PenaVega’s Family Photos Over the Years

“I had a dream I was pregnant again last night,” the actress, 32, captioned a family photo on her Tuesday, June 29, Instagram Story. “I’m not mad at it.”

The Florida native and the Big Time Rush member, 31, welcomed their baby girl, Rio, in May, and the infant joined big brothers Ocean, 4, and Kingston, 2.

Rio’s arrival was “adventurous,” and Alexa went into detail via Instagram amid the little one’s NICU stay. 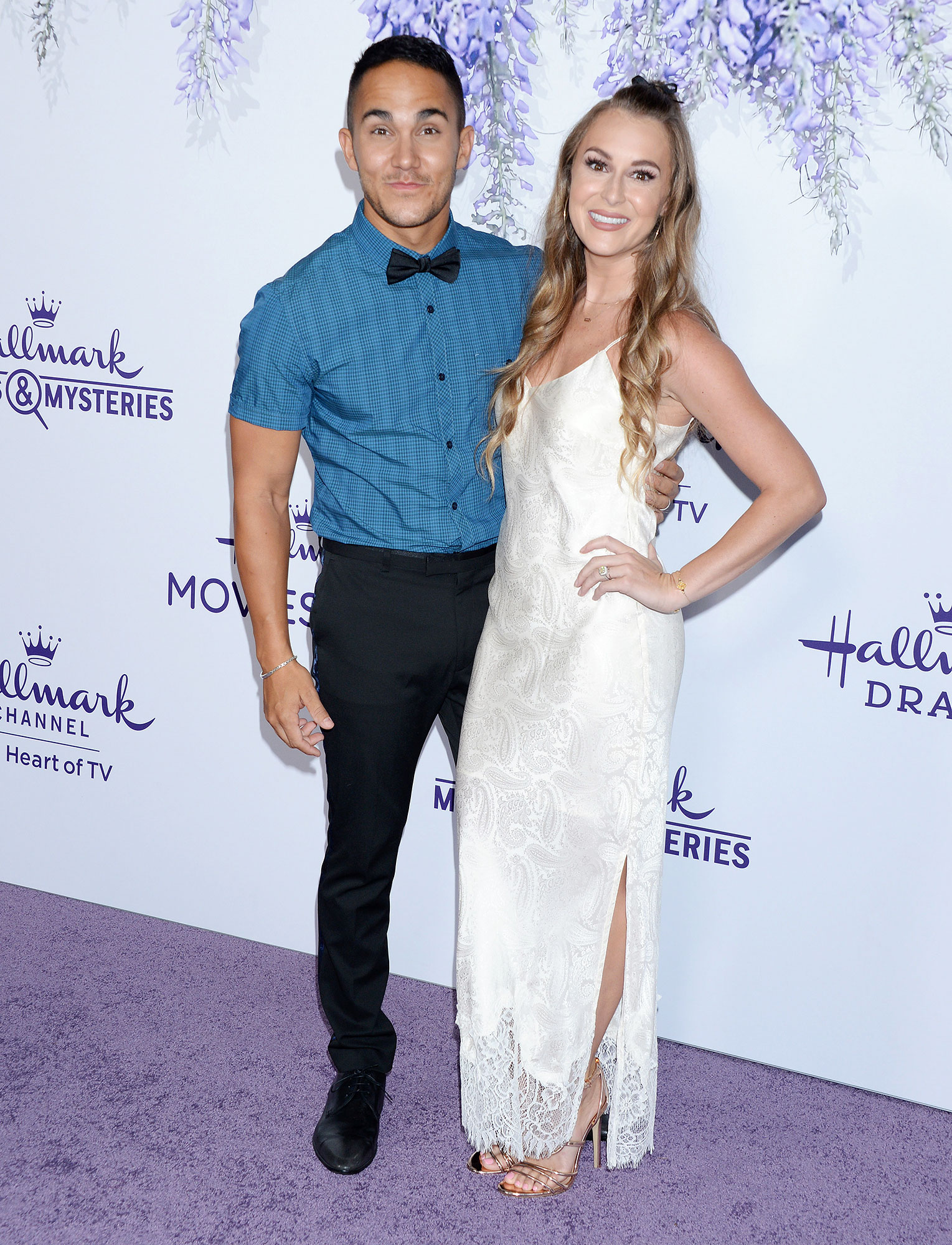 “From the team at labor and delivery to the NICU team THANK YOU for keeping Rio safe and for helping her hit all her milestones to coming home,” the Spy Kids star told her followers. “This wasn’t how I pictured Rio’s entrance into this world. … We were both in great hands and we felt God’s peace the ENTIRE time!”

The newborn headed home one week later, and Alexa and Carlos haven’t had “any help” raising their three children since.

“There are days that I definitely wish I did,” the Dancing With the Stars alum told her Instagram followers during a June 16 Q&A session, noting that she and the singer struggle with self-care.

“We’ll cook, we’ll clean, we’ll watch kids, we’ll work, we’ll do all that stuff all day long, but we totally feel guilty when we do stuff for ourselves which is silly because we know that’s silly,” the Ruby & the Rockits alum explained earlier this month. “But we’re working on it.”

The pair wed in 2014 in Mexico and became parents two years later. Ocean became a “great big brother” when Kingston arrived in 2019, Carlos exclusively told Us Weekly at the time. 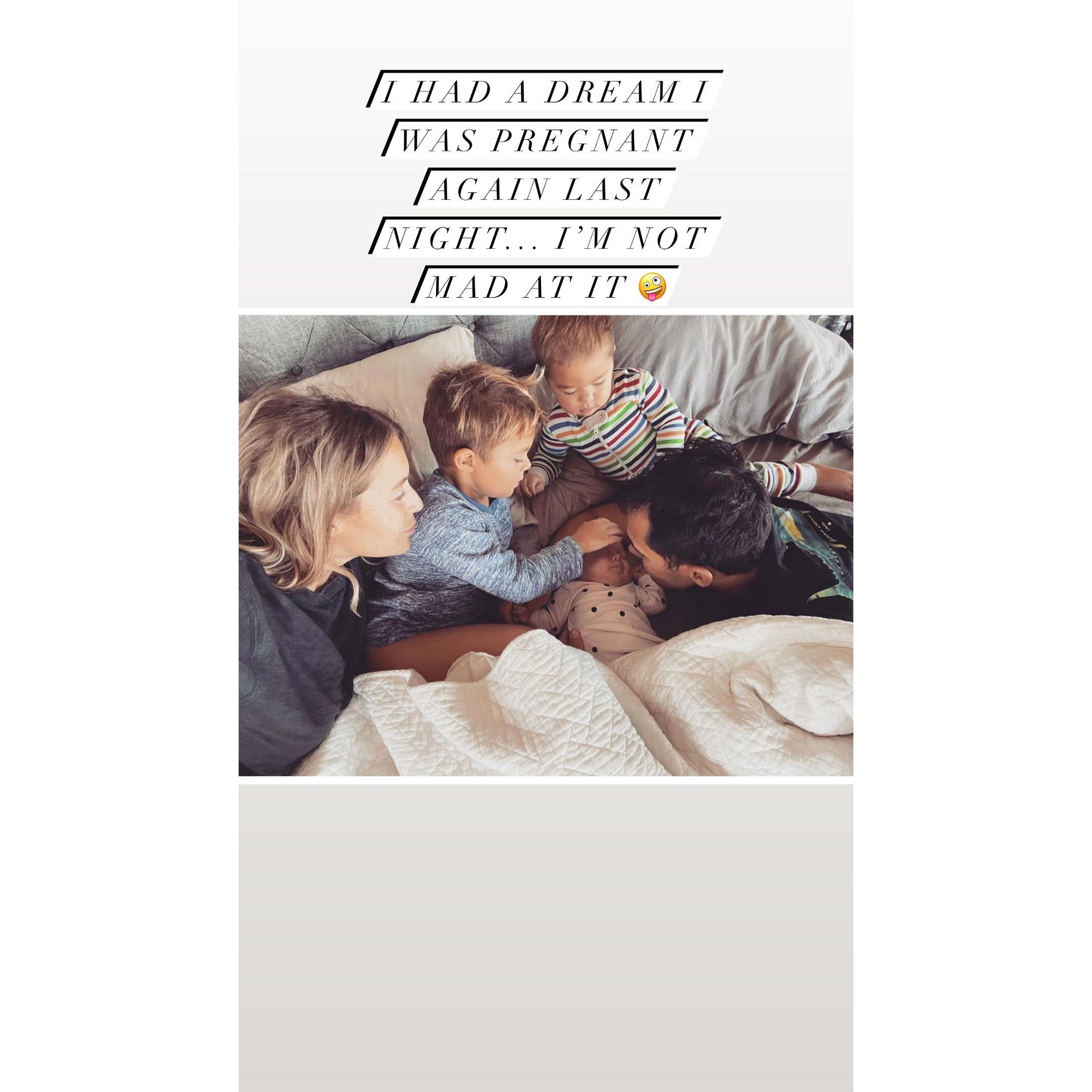 “Ocean is such a bruiser,” the Missouri native explained. “He is tough, he is huge for his age. … I think he needed a boy to wrestle with and to just explore and adventure with. So it’s perfect [that Kingston joined the family].”

While pregnant with Rio, Alexa stayed candid via social media about her experience. “One side is beautiful and awesome and exciting. The other side has been painful, exhausting and rough,” she captioned a March mirror selfie. “That’s the crazy beautiful thing about bringing a life into this world. It isn’t always smooth sailing but boy is that blessing in the end worth every vein that’s decided to pop up, all the sciatic nerve pain, all the morning sickness.”