The Project to Learn About ADHD in Youth (PLAY) Study

Attention deficit hyperactivity disorder (ADHD) is a mental health condition characterized by impulsive behavior and an impairment in executive functioning (the ability to plan, prioritize and organize).

The Center for Disease Control (CDC) conducted a large epidemiological study called “The Project to Learn about ADHD in Youth (PLAY)” with the goal to enhance the understanding of the disorder, especially in children and develop strategies for intervention. 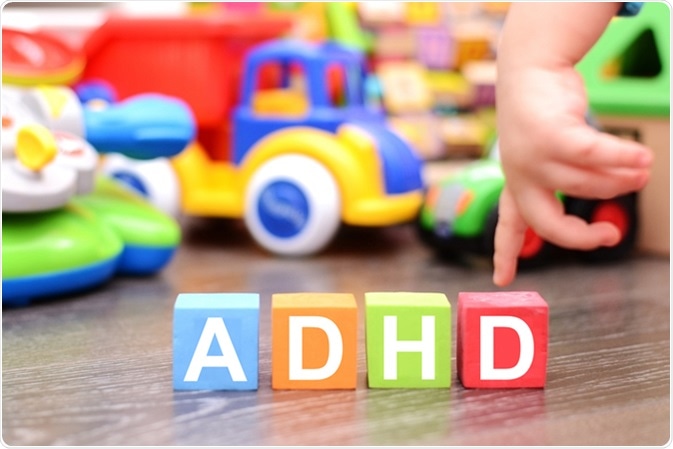 Specific etiology of ADHD is not known. However, researchers indicate differences in the anatomy of the brain as well as genetic factors that contribute to the disorder. ADHD is often multiple members of families.

Twenty five percent (25%) of the children suffering from ADHD have been reported to have at least one family member with ADHD. Prenatal exposure to alcohol or smoking is also considered a contributing factor for ADHD.

Patients with ADHD have altered levels of dopamine and noradrenaline in their brains. Studies in children with ADHD have also indicated smaller frontal brains and resultant reduction in blood flow to the region that is responsible for executive functions.

ADHD is typically associated with poor academic performance as it predominantly affects children and adolescents. However, it has been observed quite commonly among the individuals across all age groups, races, and ethnicities.

Major symptoms of ADHD include impulsiveness, inattentiveness, and hyperactivity. These children are typically always in motion, and face difficulties in managing their behaviors.

ADHD patients have problems in staying organized, managing their time, paying attention to the things, and processing something before reacting. Cognitive impairment is also usually observed in ADHD patients.

Several studies have been conducted to analyze the prevalence, signs and symptoms, prognosis, and possible interventions in patients with ADHD. The shortcoming of these studies has been that they drew patients from clinically referred cases. The sample sizes were small, and did not give a broader picture of the condition.

The CDC conducted the PLAY study to comprehend the wider public health impact of ADHD. The study focused on the following objectives:

The research was conducted on a pool of children drawn from a diverse population across six districts in the USA. Two research sites (University of South Carolina and University of Oklahoma Health Sciences Center) were chosen to conduct the study.

The scientists drew the population from these two geographically diverse communities through school-based sampling. Because of this decentralized approach, multiple patterns and theories of symptoms and diagnosis of ADHD in children came to forefront.

The baseline study was initiated in 2002. It included a 2-step screening process. In the first step, the researchers interviewed the parents and teachers of over 10,000 students (aged 10 and under) for the signs and symptoms of ADHD.

The enrolled students who had had baseline assessment were further invited to participate in several studies over the period of time to understand the characteristics and to track the prognosis of the disease and role of ADHD in their overall development. This included a follow-up study spanning five years including quarterly, six-monthly, and annual analyses and visits for assessment and documentation of various parameters.

As the sample selection was community-drawn in contrast with many other similar studies, PLAY is considered to be one of the most comprehensive studies in terms of reliability of the results.

Further to systematic analysis of ADHD matrix, researches have come to conclude that around 60% of the children with ADHD suffered from at least one more comorbidity such as oppositional defiant disorder (ODD) or conduct disorder (CD). Twenty five percent (25%) children with ADHD suffered from two or more mental disorders. ADHD patients were more likely to face difficulties in dealing with friendships.

Researches also observed that the final assessment of ADHD varied depending on the criteria used. The larger the criteria, the chances of positive diagnosis of ADHD were lesser. Long-term evaluation of prognosis showed that certain ADHD symptoms can continue from childhood into adolescence.

Pending data analysis from some of the sub-studies of PLAY is believed to add further clarity and validity to these key outcomes.