The Neocortex and Motor Commands

The neocortex, meaning ‘new bark’ in Latin, is thought by evolutionists to be the newest addition to the mammalian brain. It is responsible for a variety of higher-order brain functions, including: 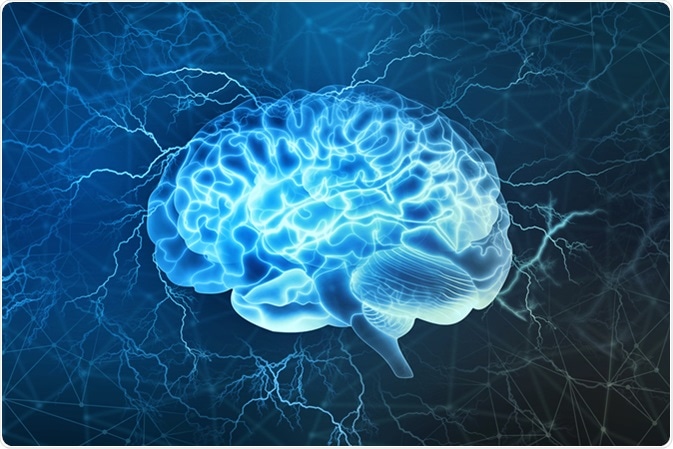 Structure of the Neocortex

The neocortex makes up the greater area of the cerebral cortex. It is divided into different regions (the frontal, parietal, occipital, and temporal lobes) by the bone structure of the skull above it.

The neocortex is the most developed area of the brain, distinguished by six layers containing between 10 to 14 billion neurons, and approximately the same number of glial cells.

These six layers are numbered with Roman numerals from I to VI, progressing from superficial to deep within the brain:

Each cortical layer has neurons of different shapes, densities and sizes, and different organizations of nerve fibers. The layers can be separated by function:

These six layers enable the neocortex to have widespread interconnectivity with the rest of the brain and body. This intricate neuroanatomical structure is what gives rise to the higher order behaviours and capabilities in humans.

Motor Commands and the Motor Cortex

Motor commands are an example of a higher order function, in which the central nervous system produces purposeful, coordinated movements that interact with the rest of the body and the environment. This requires the integration of sensory information about the immediate environment and the current state of the body, in order to stimulate the necessary muscles at the required force to execute the appropriate movement.

Due to its connections with sensory areas of the brain, the premotor cortex is suggested to be important in conditional motor tasks: