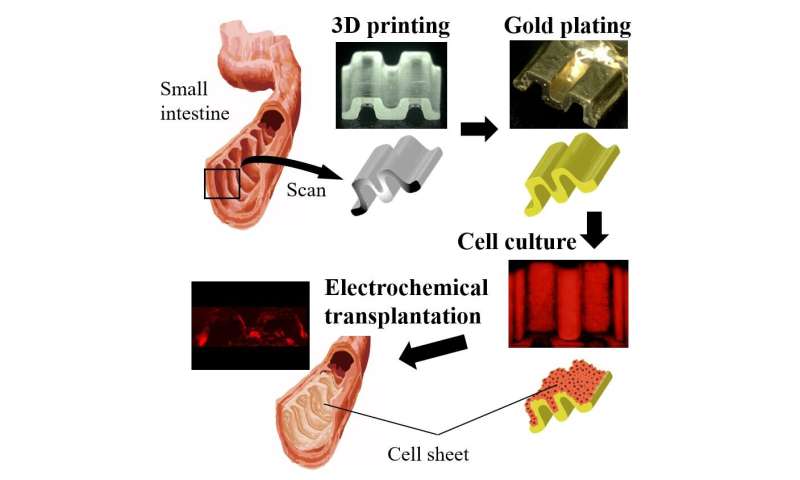 Scientists have designed a new method for post-operative wound closing and healing that is both fast and effective. This strategy revolves around engineered “cell sheets”—or layers of skin-based cells. The procedure culminates in a wound dressing that is custom made for a specific cut or lesion that can be used to effectively treat open skin areas after surgeries.

The findings were published in Scientific Reports on July 18th and have the potential to address one of the greatest challenges of post-operative procedures: wound closing and adhesion.

Post-operative care refers to the successful adhesion and closing of wounds created during surgeries. Following operations, wounds have to be closed properly to avoid complications.

Cell sheet engineering was proposed more than a decade ago and has demonstrated successful outcomes in clinical trials for treatment of the esophagus, periodontal tissue, heart, and cornea. The cell sheets that have been engineered to date, while sturdy, take a long time to make, which is not optimal if they are to be placed on open wounds after surgery. Furthermore, these cell sheets have only been optimal on flat surfaces, which rules out a majority of surgeries performed on parts of the body that are not flat, such as the intestines.

“We start out with a scan of the surgical site, then design and print a 3-D mold of the surface that needs to be covered,” says corresponding author Junji Fukuda, a professor at the Faculty of Engineering, Yokohama National University, Yokohama, Japan. “This surface is then coated with a thin gold layer before cells are seeded and grown on the gold-plated mold. The gold cover speeds up the ultimate removal of the layer of cells that create the cell sheet, by using our original electrochemical approach.”

The scientists tested the method on mouse model and found that they were able to transplant the engineered cell sheet directly into the animals. They then created appropriate 3-D molds that modelled sites that had to be covered and grew cell sheets on top of those molds. These cell sheets were also successfully transplanted into mice. In other words, the scientists demonstrated that they effectively designed a 3-D model of a surface to be covered after which they grew a cell sheet on it that they eventually successfully transplanted into mice. This cell sheet transplant onto arbitrary surfaces is a great advancement from previous cell sheets that were only effective on flat areas.