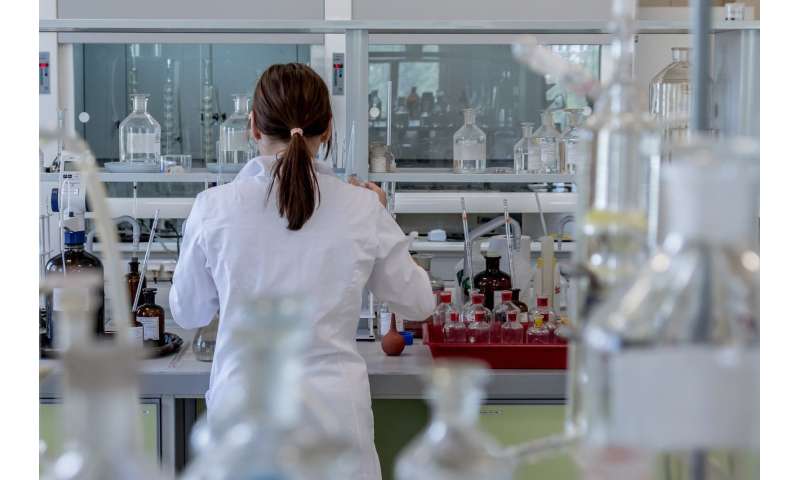 The University of Minnesota Medical School continues its legacy of advancing cell replacement therapies with a scientific breakthrough that highlights the promise of cell therapies for muscular dystrophy.

The research published in Proceedings of the National Academy of Sciences (PNAS) allows authors Tania Incitti, Ph.D., Post-Doctoral Associate, and Rita Perlingeiro, Professor in the Department of Medicine, and member of the Lillehei Heart Institute, Stem Cell Institute, and Wellstone Muscular Dystrophy Center at the University of Minnesota Medical School, and their colleagues, to gain a deeper understanding of the cells generated in vitro for the purpose of muscle regeneration.

Perlingeiro’s lab, over several years, pioneered the development of muscle stem/progenitor cells from pluripotent stem cells in vitro (i.e. in a culture dish rather than in a human or animal). These cells are able to generate new functional muscle upon transplantation into mice with muscular dystrophy, and critically also populate this new muscle with new muscle stem cells also derived from the pluripotent stem cells, allowing that new muscle to repair itself if it is injured. Now, the researchers have advanced these findings to identify for the first time the molecular signature of muscle stem cells generated in the dish, compared to that of the newly generated muscle stem cells that populate the newly formed muscle. They also compared these profiles to muscle stem cells isolated from mice at different developmental stages (embryonic, fetal, neonatal, and adult). These studies revealed that muscle cells generated in the dish are embryonic in nature, however upon transplantation, the stem cell population they provide to the new muscle change remarkably to a postnatal molecular signature, more resembling neonatal and adult stem cells.

“While the engrafted muscle stem cells did not look identical to adult muscle cells, they no longer looked like embryonic cells either, which tells us they are changing after they are transplanted into the muscle environment,” said Incitti. The investigators also re-transplanted the engrafted muscle stem cells and found that very small numbers of these cells had tremendous potential for muscle regeneration upon secondary transplantation. “We now are asking- what are the environmental cues that are changing our cells?”

“We wanted to know more about the cells we have been working on for the last 10 years,” said Perlingeiro. “This study brings us more knowledge about the mechanism behind their tremendous regenerative potential.”