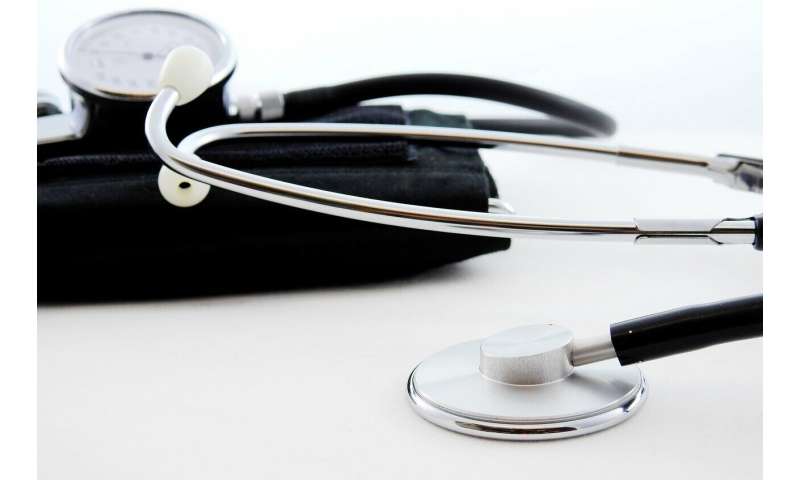 Racial disparities in timely cancer treatment disappeared in states that expanded Medicaid under the Affordable Care Act (ACA), according to an analysis of over 30,000 health records led by researchers at Yale Cancer Center. The findings were presented today at the American Society of Clinical Oncology (ASCO) 2019 annual meeting.

Prior to Medicaid expansion, the researchers found black adults diagnosed with advanced or metastatic cancer were 4.8 percentage points less likely than white adults to start treatment within 30 days of diagnosis. But in states that expanded Medicaid in 2014 or thereafter, the percentage of black patients receiving timely treatment rose by 6.1 points, from 43.5% to 49.6%. The researchers note there was also a smaller but less significant improvement of 2.1 percentage points in white patients in those states, from 48.3% to 50.3%.

The post-expansion difference between the two groups’ access to timely care was less than one percentage point. The results suggest, but do not prove, that Medicaid expansion led to improved health equity, said the researchers.

Davidoff and Cary P. Gross, M.D., director of COPPER, undertook this research alongside Flatiron Health, an electronic health record company specializing in software and services for oncology providers and in real-world data offerings for researchers.

The team studied 30,386 de-identified electronic health records dating between 2011 and 2019 from the Flatiron Health database. Timely treatment was defined as initiation of systemic treatment (chemotherapy, targeted, hormone, or immunotherapy) for any of eight advanced or metastatic cancer types within 30 days of diagnosis. The analyses accounted for cancer type, age, sex, practice type, region, stage at diagnosis, and state unemployment rate.

The Flatiron Health database comprises more than 2 million de-identified oncology-specific electronic health records from cancer clinics across 40 states, including patients with employer-sponsored, private, and public insurance as well as those who are uninsured.

Davidoff cautions that the results are not conclusive. With its observational design, the study demonstrates an association between Medicaid expansion and timelier care but does not prove the former caused the latter.