Poor glycemic control may up risk for stroke, death in T2DM 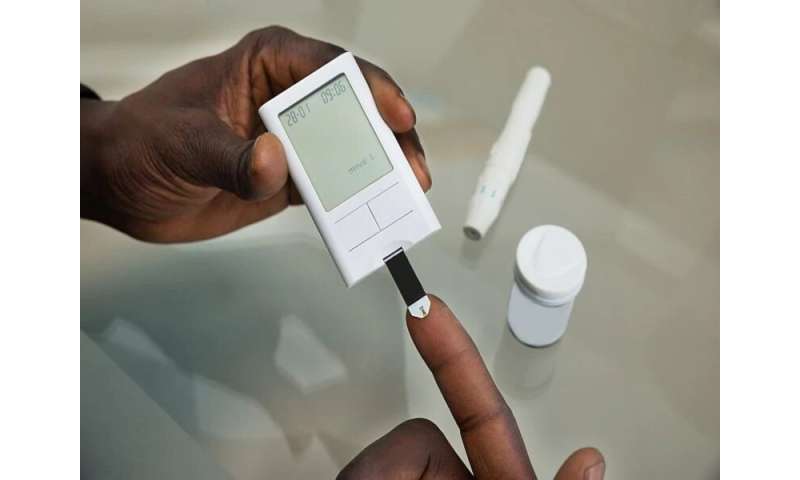 (HealthDay)—Poor glycemic control is associated with increased risks for stroke and death among patients with type 2 diabetes, according to a study published online Oct. 1 in Diabetes, Obesity and Metabolism.

Alexander Zabala, M.D., from the Karolinska Institutet in Stockholm, and colleagues used the Swedish National Diabetes Register to compare stroke incidence among patients with type 2 diabetes. Each patient with type 2 diabetes (406,271 patients) was matched with five individual population-based controls (2,008,640 control individuals; mean age, 64 years for both).

“Hyperglycemia is a modifiable risk factor for stroke; therefore, achievement of good glycemic control should be strived for to minimize this complication,” the authors write.