One good turn deserves another: Children recognize reciprocity as a norm by age 5 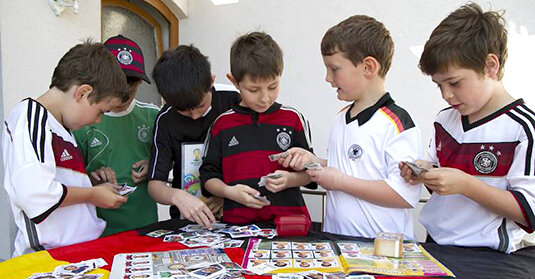 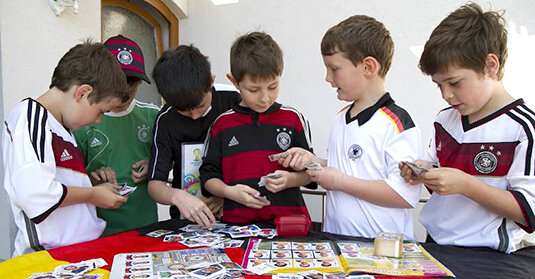 Five-year-olds enforce reciprocal behavior in social interactions. A study by LMU psychologists shows that children come to recognize reciprocity as a norm between the ages of three and five.

Tit for tat, do unto others, one good turn deserves another. These are only some of the familiar expressions which articulate the belief that reciprocity is a basic principle of social interactions. Developmental psychologists Monika Wörle and Professor Markus Paulus have now asked whether and when children learn to regard reciprocity as a norm. The notion of reciprocity is fundamental to many types of social interaction and serves to stabilize social relations. “Our study was designed to answer the question whether children already believe that one should reciprocate a good turn or, put another way, that one has a duty to do so?” says Markus Paulus.

The researchers studied two groups of children. One group was made up of 47 children between the ages of three and four, the other consisted of 45 five- to six-year-olds. They were presented with various scenarios in which puppets were shown either displaying reciprocity or not. Then the participants were asked to evaluate the puppets’ behavior. In addition, the authors took account of spontaneous reactions to the scenes they were shown—comments such as “But that’s not fair!” when a puppet behaved in what the onlooker regarded as a mean-spirited manner.