How Much Should My Baby Move During Pregnancy? 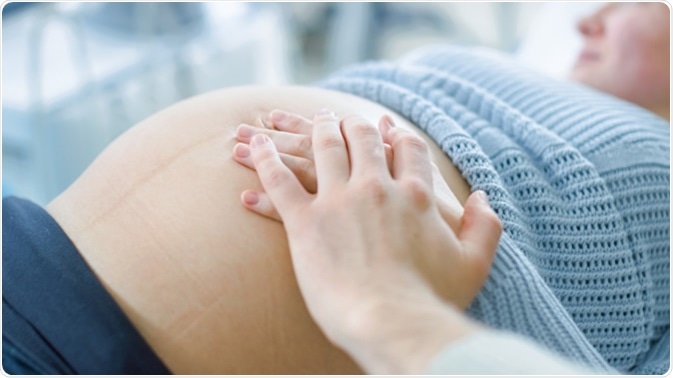 Most doctors and pregnant women would say they feel more at ease when the baby is moving regularly. A fetal movement (kick, roll, or flutter) is usually first perceived at 18 to 20 weeks of pregnancy. 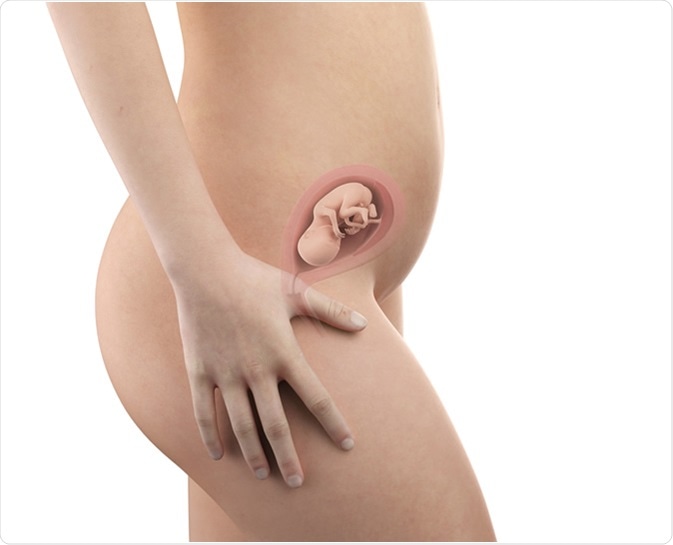 The number of movements increases steadily until about 32 weeks of pregnancy, and then remains more or less constant until the baby is born. 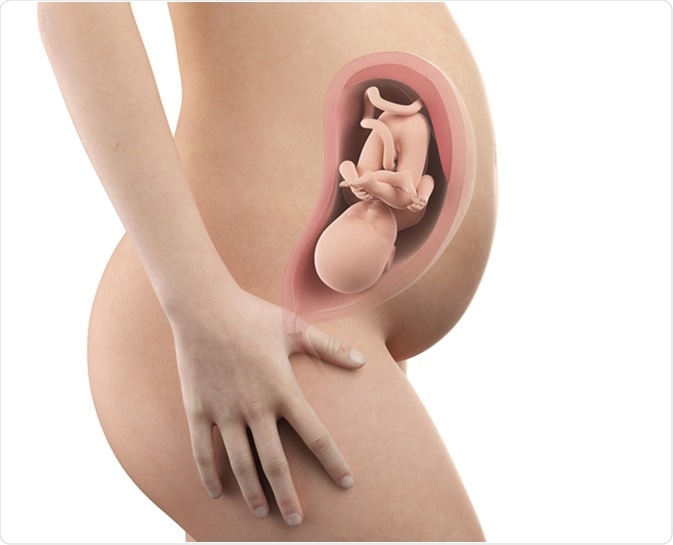 Most babies remain still while they sleep, for about 90 minutes or less at a time. At other times, they may be felt to move for episodes lasting 20 to 40 minutes throughout the day.

Individual babies have their own patterns of movement. Even though the baby is short of room at the end of a pregnancy, because of increasing fetal weight, fetal movements remain strong and regular. However, if the baby doesn’t move well for a long time, something may be wrong.

Almost half of all pregnant women who have access to medical care may ask for help because of perceived reduction in fetal movements.

Sometimes this is due to factors such as excessive fluid around the baby, unusual fetal position, an anterior placenta, an overweight mother, a first-time mother, or a history of smoking.

Sometimes the mother doesn’t notice fetal movements because they are distracted. In most of these cases the baby is healthy.

However, decreased fetal movement may indicate a higher risk of fetal illness or death in about 25% of cases, chiefly because of impaired oxygen and blood supply. In cases of intrauterine death, the fetal movements cease altogether for 24 hours or more beforehand. Therefore, in cases like these the health of the baby must be checked.

The most common way to differentiate between a false and true perception of altered fetal movements is to do the so-called ‘kick count’. However, in cases where the baby’s health is compromised this test is not useful as it is  positive only after the baby has suffered permanent damage.

In practical terms, in many cases the mother’s feeling that the baby is moving less is an equally important indicator of fetal distress.

Why are Reduced Fetal Movements Worrying?

In many cases, reduced fetal movements have been related to lower growth rate and a higher rate of stillbirth.

With low placental flow, the baby moves less to compensate for its insufficient placental supply. However, babies typically move more when they are hungry, or when the blood sugar level in the mother drops.

If this is absent, it could indicate that the baby is so weak that it cannot even seek food, and therefore needs urgent help.

Another reason for reduced fetal movements can be the result of the mother supplying too much blood sugar to the baby, as in maternal diabetes or prediabetic states. This is because oxygen is used to metabolize glucose, leaving little for fetal activity.

Is it Bad When the Baby Moves too Much?

Fetal movements typically increase when the mother is hungry, reflecting lowered blood sugar levels in the mother and fetus. This is similar to the increased activity of most animals when they are seeking food, followed by a period of quietness when they are fed.

It is possible that smaller babies move more when they are hungry or when their blood sugar level is dropping, because they are already receiving less food via the placenta for some reason, compared to larger babies with a good placental supply.

A more serious phenomenon is the occurrence of a single sudden episode of unusually vigorous fetal movements at the end of a pregnancy.

This has been linked in one study to a sevenfold risk of stillbirth. Several possible causes are listed, including lack of oxygen supply or infection leading to seizures, or the fetus trying to get free of the umbilical cord entangled around some part of the body.

This type of movement, described as “frantic” or “crazy”, is in contrast to the increased strong and frequent movements felt in normal pregnancy towards term.

How Do We Test for Fetal Wellbeing?

Ways to check if the change in fetal movement is of concern include:

It is recommended that if a mother feels any more than momentary change in fetal movements, the healthcare provider should confirm that the baby is well.

Formal fetal movement counts of some accepted type may be performed to accurately detect  this type of change. However, these tests have not yet been proved to be reliable in identifying babies at risk of distress or death before it is too late to intervene successfully.