How Does Insulin Affect the Brain?

Insulin is an important hormone that can be found in high concentrations in the human brain. Insulin has been shown to play many different roles within the brain, ranging from neuroprotective effects to positively influencing higher cognitive processes.

Defective insulin sensitivity and signaling, known as insulin resistance, happens as we age – however, this is exacerbated in conditions like obesity and diabetes. Using insulin as therapy has shown promising results in the treatment of obesity, diabetes, and cognitive decline. 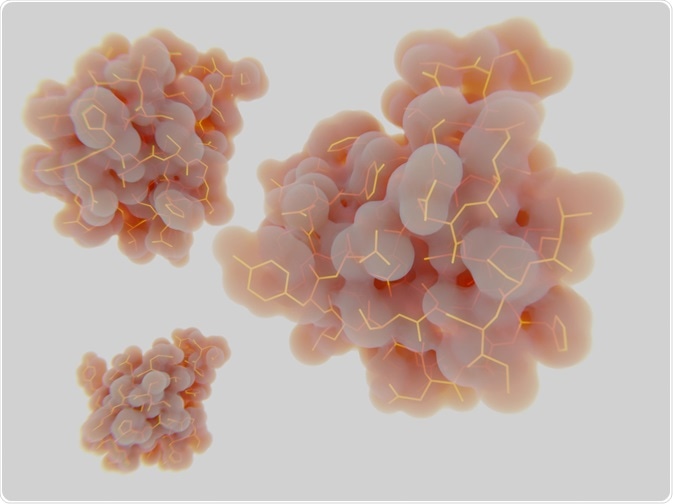 Insulin is a hormone produced in the pancreas that regulates the metabolism of carbohydrates (sugars) by absorbing glucose from the blood into the liver and adipose (fat) cells, as well as skeletal muscle cells, and converting it into glycogen through glycogenesis (anabolism, converting small molecules into large molecules).

In high concentrations of insulin, the production and release of glucose are inhibited, whereas low insulin levels promote catabolism by converting fat reserves into smaller molecules that can be utilized as energy.

The production of insulin is dependent on the function of beta cells within the pancreas that are sensitive to blood sugar levels.

Insulins Effects on the Brain

Insulin can enter the brain by being transported across the blood-brain barrier (BBB) by specific transporters, and insulin usually enters key brain regions including the hypothalamus, pons, hippocampus, amygdala, striatum, cerebellum, parietal and frontal cortices.

Insulin receptors are very widely expressed and distributed across the brain and are predominantly the insulin receptor-A (IR-A) isoform rather than the longer more prominent isoform IR-B which is found in the rest of the body.

Upon insulin binding to IR-A, the receptor undergoes autophosphorylation and becomes activated. This leads to the downstream phosphorylation of insulin receptor substrate (IRS) proteins which are implicated in a variety of cellular signaling pathways.

These proteins can also be activated by the Insulin-like Growth Factor-1 (IGF-1) binding to its receptor as well as IR-A (both a group of tyrosine kinase receptors).

Within the brain, the primary effects of insulin are thought to be mediated through the hypothalamic-pituitary-adrenal (HPA) axis – owing to its endocrine nature in energy homeostasis.

Consequentially, insulin can exert neuroprotective effects on neurons as well as positively supporting and influencing higher cognitive processes such as attention, learning, and memory.

Aging and Insulin in the Brain

One of the biggest factors contributing to a variety of systemic and brain conditions is that of insulin resistance – which becomes more prominent as we age.

Studies have shown impaired insulin transport into the brain in obesity-related insulin resistance, as well as in extreme physiological states such as starvation, hyperglycemia, and immune system activation.

Furthermore, specific mutations to receptors or downstream proteins – such as IRS1 Gly972Arg polymorphism – lead to impaired insulin transport across the BBB into the brain in obese patients, as well as some with type-2 diabetes mellitus.

This indicates that specific aberrations to insulin transport across the BBB may be implicated in peripheral insulin resistance, perhaps through the HPA-axis.

During the process of normal aging, there is a decrease in overall insulin concentrations in the brain as well as defective insulin binding ability to IR-A. This is further evidenced by the reduced expression of IR-A and transporters in the BBB – that is thought to be implicated in peripheral insulin resistance and elevated insulin levels in the periphery (hyperinsulinemia).

In addition, there is also a decrease in insulin-dependent glucose transport across the BBB due to reduced GLUT-4 expression. As such, as we age, we experience impaired brain insulin resistance characterized by defective brain glucose uptake in older people.

Alzheimer’s disease development risk is increased by up to 60% in people with type-2 diabetes mellitus. In Alzheimer’s, there is much lower brain glucose uptake and metabolism coupled with a decrease in insulin signaling and receptor activity compared to age-matched healthy aged adults.

Furthermore, amyloid-beta can cause a loss of IR-A on dendrites and affects long-term potentiation. This is why type-2 diabetes-induced Alzheimer’s disease is sometimes referred to as ‘type-3 diabetes’ by scientists and clinicians due to the close link between insulin resistance and induced Alzheimer’s pathology and cognitive ability.

This is because the hypothalamus is a key mediator of food intake and glucose homeostasis within the brain, and animal studies have shown that intrahypothalamic injections blocking the insulin receptor lead to a failure to suppress food intake suggesting that hypothalamic insulin resistance over time plays a key role in feeding behavior and glucose metabolism in the periphery. 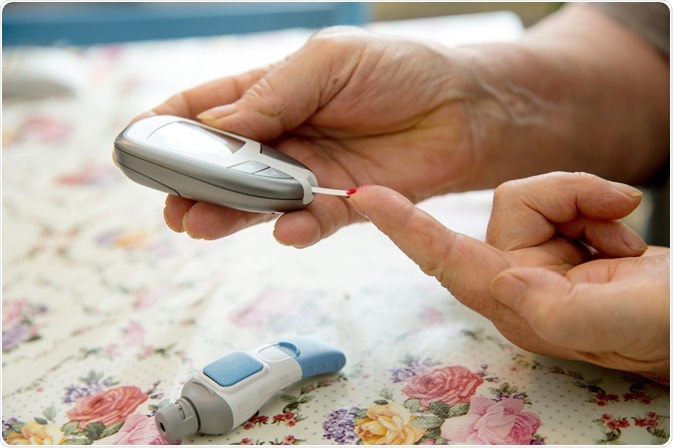 Mounting evidence has implicated defective brain insulin resistance in systemic and peripheral insulin resistance, and conditions such as obesity and diabetes. There are a few brain areas that do not have a BBB presence and insulin can pass freely into the brain.

One such area is through the nasal epithelium. Intranasal insulin administration has successfully led to decreased circulating glucose levels in dogs and monkeys.

Other studies have shown that intranasal insulin can suppress systemic lipolysis irrespective of systemic insulin levels.

Serum levels of insulin are also lower after a meal when previously administered intranasal insulin suggesting that insulin in the brain can improve whole-body insulin sensitivity, stimulate liver energy metabolism, and reduce liver fat contents. Thus, these studies show how important brain insulin is in the regulation of body-wide energy expenditure and glucose/fat metabolism.

Other studies have shown that an insulin analog, insulin detemir, can enter the brain easier than normal insulin and can restore brain insulin sensitivity and action to lead to reduced food intake.

In summary, insulin is a key hormone that regulates blood glucose and fat levels that has several neuroprotective and homeostatic roles within the brain, ranging from cognition, feeding behavior, peripheral energy metabolism, and emotion. Insulin resistance occurs in conditions such as obesity, diabetes, and Alzheimer’s disease.

Administration of insulin can improve insulin resistance in such disorders, leading to better homeostasis, reduced body fat, and improved cognition.