Why It Hurts to Lose Sleep

Veteran insomniacs know in their bones what science has to say about sleep deprivation and pain: that the two travel together, one fueling the other.

For instance, people who develop chronic pain often lose the ability to sleep well, and quickly point to a bad back, sciatica or arthritis as the reason. The loss of sleep, in turn, can make a bad back feel worse, and the next night’s slumber even more difficult.

Why sleep deprivation amplifies pain is not fully worked out, but it has to do with how the body responds to an injury such as a cut or turned ankle. First, it hurts, as nerves send a blast up the spinal cord and into the brain. There, a network of neural regions flares in reaction to the injury and works to manage, or blunt, the sensation.

Think of the experience as a kind of physiological dialogue between the ground unit that took the hit and the command-control center trying to contain the damage. In a new study, a team of neuroscientists has clarified the nature of the top-down portion of that exchange, and how it is affected by sleep.

In a sleep-lab experiment, the researchers found that a single night of sleep deprivation reduced a person’s pain threshold by more than 15 percent and left a clear signature in the brain’s pain-management centers.

In a separate experiment, the team determined that small deviations in the average amount of sleep from one day to another predicted the level of overall pain felt the next day.

“What’s exciting about these findings is that they will stimulate, and justify, doing more research to figure this system out,” said Michael J. Twery, director of the sleep disorders branch of the National Heart, Lung and Blood Institute, who was not involved in the new study. “Once we understand how sleep deprivation changes how these pathways function, we should be able to manage pain more effectively — all types of pain.”

Other researchers cautioned that the study was small, and in need of larger replication. But, they said, at a time when chronic pain conditions and narcotic addiction are on the rise, the new work is a pointed reminder that the body’s own ability to manage pain can be improved without a prescription.

The study team, led by Adam J. Krause and Matthew P. Walker of the University of California, Berkeley, had 25 adults come into the lab on two occasions to measure their pain threshold for heat. Two measurements were taken from each subject, one in the morning after a full night’s sleep, and one in the morning after staying up all night. The two visits occurred at least a week apart, and included measurements in a brain-imaging machine.

The subjects judged the pain sensation of having a small, heated pad pressed against their skin, near the ankle. By gradually adjusting the temperature up and down, the researchers identified the level of pain that each person graded as 10, or “unbearable,” on a scale of 1 to 10.

Pulling an all-nighter increased everyone’s sensitivity to heat the next morning, by 15 to 30 percent on the pain scale. This wasn’t unexpected; previous research had produced similar findings, for a variety of painful sensations.

But the brain imaging added a new dimension: For each participant, activity spiked in pain perception regions, and plunged in regions thought to help manage or reduce pain. The biggest peaks were in the somatosensory cortex, a strip of neural tissue that runs across the top of the brain like a headphone band.

This is the seat of the so-called homunculus, the distorted “little man” neural map of the body; it seems to be where the perception of pain becomes a conscious “ouch.” The lowest troughs of activity occurred in deeper brain regions such as the thalamus and nucleus accumbens.

“So you have two things happening at once here,” said Dr. Walker, director of the Center for Human Sleep Science at U.C. Berkeley. “There’s ramped up sensation to pain, and a loss of natural analgesic reaction. The fact that both of them happen was surprising.”

Deliberate sleep deprivation is rare in the natural world — robins and squirrels tend not to stay up late to catch “Saturday Night Live” — so it may be that no backup systems have evolved to help restore or tune the brain’s pain management system, Dr. Walker said.

In a separate trial, the research team recruited 60 adults online who reported having daily pain. The participants rated their sleep and pain over two days, scoring the previous night’s slumber in the mornings, and their pain level in the evenings.

For each individual, poor sleep quality predicted higher ratings on the daily pain scale. The duration of sleep was not the critical factor, the study found; what mattered were alterations to deep sleep, the mostly dreamless period of rich slumber.

The implications of the new work are wide-ranging, perhaps starting with hospitals, where noise levels are high and interruptions frequent. Handing out earplugs and sleep masks, as the airlines do, would be a cheap way to speed recovery and shorten hospital stays, the study’s authors suggested.

“The good news is that it has become really clear in psychiatry and the memory field that sleep is a big player,” said Dr. Robert Stickgold, an associate professor of psychiatry at Harvard Medical School. “The bad news is that the average trickle-down time from research to practices is ten years plus.” 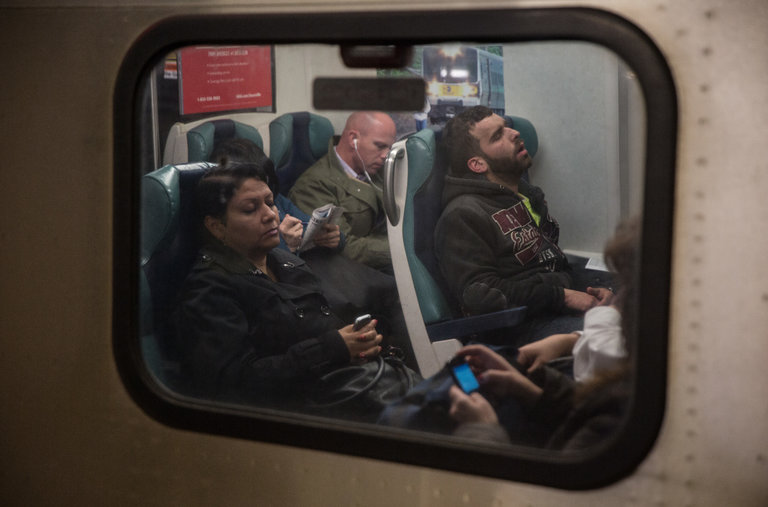 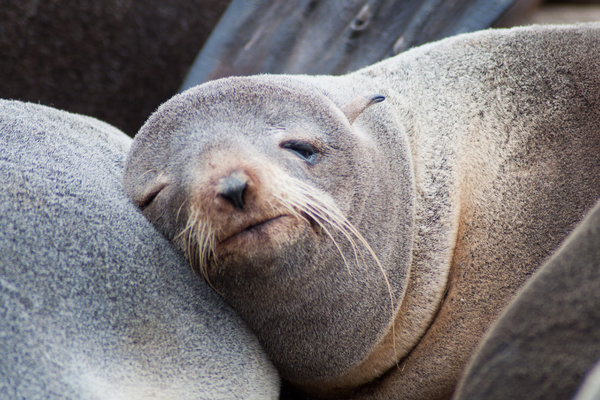 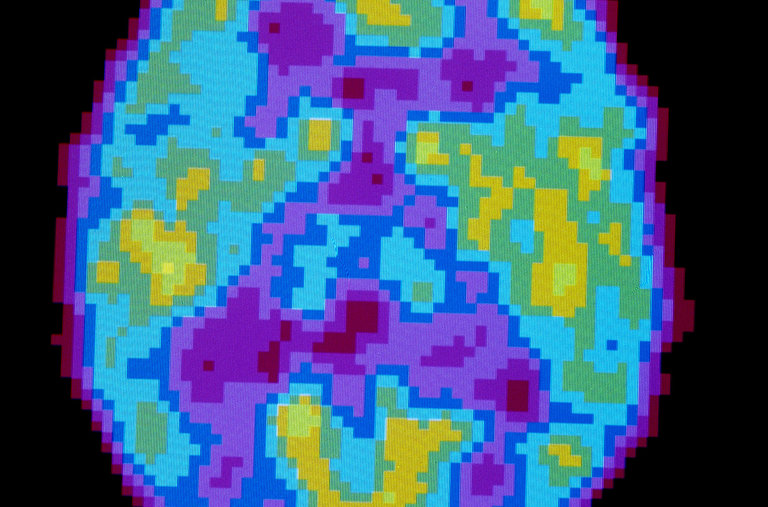