Dry January in 2021 was supposed to usher in a healthier new year and bid farewell to a horrible 2020 — and the drinking that came with it for many of us.

People set other resolutions, too — less doom-scrolling on social media, more workouts, more walks in the sublime beauty of nature. Maybe a little meditation and an end to binge-watching. But 2021 has barely started, and it has already sorely tested our noble aspirations.

A glance at recent headlines holds some clues: New variants of the coronavirus could push the death toll in the United States to half a million by February; the economy is shrinking; and a mob attacked the U.S. Capitol. The weather is bad, even in California. Pet food is killing dogs. Someone vandalized a manatee!

It is no surprise that late January, long the graveyard of New Year’s resolutions, is once again full of dead promises.

“The world is on fire,” said Asia Wong, a clinical social worker and director of counseling and health services at Loyola University in New Orleans. “Why are you trying to lose 20 pounds?” 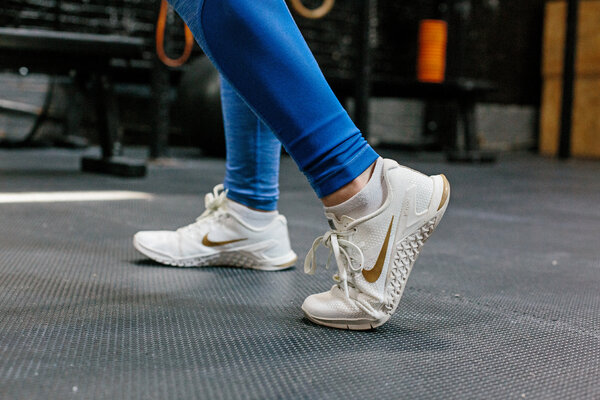 Last year, Rebecca Fletcher, a teacher in Wirral, England, said she went the entire month of January without drinking alcohol.

After indulging in prosecco over the holidays, she decided to try to repeat that success.

Ms. Fletcher, 49, said she gave up after two weeks.

“I’m sorry, Dry January. It’s just not working out,” she said on Twitter, posting a photo of a glass of pinot grigio. “It’s not you. It’s me.”

Ms. Fletcher said her attempt at a month of sobriety was thwarted by the spike in Covid-19 cases that spurred the government to order a full lockdown and created confusion in schools, where teachers and students have been in constant limbo about when they might return to the classroom. And the political instability in the United States has not helped, she said.

“It just feels like everywhere you turn, it’s stressful,” Ms. Fletcher said. “Not to mention that of course it’s England, and it’s rained solid for three days.”

You should not be too hard on yourself, the experts say.

“This is an unprecedented time,” she said. “We all need to allow ourselves a little grace.”

And while pledges to stay sober for a month can be a good way for a person to assess why they drink and what they like or dislike about consuming alcohol, there are drawbacks to cutting out alcohol completely for a set period.

That approach “could set some people up for drinking more heavily once they start drinking again,” Dr. Wakeman said. “For example, someone might feel reassured that they were able to stop drinking and therefore feel less need to be mindful of drinking the rest of the year.”

No, it’s not pointless to make resolutions

Nathian Shae Rodriguez, a journalism and media studies professor at San Diego State University, made two promises to himself in December: say “no” more often and answer emails more quickly.

“I’m a first-generation Mexican-American, queer-of-color professor and that in and of itself comes with a lot of invisible labor that people don’t recognize,” he said.

Students seek him out for advice and faculty members often ask him to speak on gay and immigrant rights at lectures or ask him to join committees, Professor Rodriguez said.