Voluntary or compulsory? New evidence on motivation for anti-COVID-19 policies 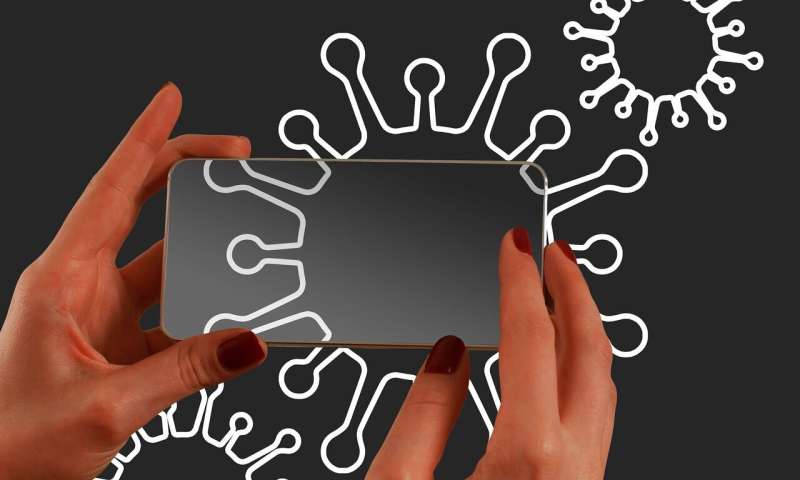 A study by the University of Konstanz shows that voluntary motivation to comply with anti-COVID-19 policies is relatively high in Germany, but can be undermined by enforcement—The consequence of this finding differs depending on the policy

Policies to contain the COVID-19 pandemic require widespread cooperation in order to be successful. Is the German population more likely to follow these measures when they are voluntary or when they are enforced? Dr. Katrin Schmelz, a behavioral economist and psychologist at the University of Konstanz and the Thurgau Institute of Economics, investigated this question. To do so, she relied on a large-scale, representative survey program conducted as part of the Cluster of Excellence “The Politics of Inequality” at the University of Konstanz at the end of the first lockdown in Germany (spring of 2020). The results are published in the Proceedings of the National Academy of Sciences on December 21, 2020.

Close to 5,000 Germans were asked how much they agreed with limiting their contacts and travel activities, wearing a face mask, using a contact tracing app and getting vaccinated, if these measures were either strongly recommended by the government but remained voluntary, or if they were made mandatory and checked by the government.

The result: Overall support for voluntary policies is relatively high. However, at least 25 percent of respondents express control aversion—i.e. lower agreement with a policy in case it is enforced than in case it is strongly recommended but remains voluntary. Especially for a contact tracing app and vaccinations, average agreement to follow those measures was higher if implemented on a voluntary than on a mandatory basis. This was also true to a smaller extent for limiting contacts. By contrast, average agreement with wearing a mask and limiting travel was the same under both conditions, regardless of whether these measures were voluntary or compulsory.

What determines whether individuals react negatively to government control and compulsory measures? “Trust in the government and the truthfulness of its information plays an important role in the coronavirus pandemic,” summarizes Katrin Schmelz. The less people trust, the more can compulsory policies destroy voluntary motivation.

People who grew up in the GDR are less control averse

The researcher identified one particular segment of the population that expresses less resistance to compulsory measures and state control: individuals who grew up in the former GDR. Dr. Schmelz’s conjecture that there could be an “East-West difference” was her motivation for conducting the study. In the past, her dissertation used an online experiment to examine how individuals who have experienced different governmental systems (in East and West Germany) react to control. The results of that work were confirmed in the current representative survey focusing on anti-COVID-19 policies: Individuals (like the author herself) who grew up in the former GDR respond differently to enforcement than individuals who grew up in West Germany.

The difference between East and West was especially evident for measures that paralleled GDR experiences: East Germans who had experienced the GDR government expressed less opposition to mandatory policies than their peers from the West with respect to vaccinations, travel restrictions and contact restrictions. Similarly, in the case of the contact tracing app, enforcement undermines voluntary motivation less among respondents who grew up in the GDR and are familiar with other surveillance measures. However, there is no East-West difference with respect to masks—neither East nor West Germans have any past experience with such a restriction of personal freedom. The East-West difference disappears in the younger generation that grew up in a unified Germany.

The findings of this study provide another building block as a basis for policy decision on the design of anti-COVID-19 measures, namely the share of citizens who are motivated to comply with a policy voluntarily and the extent to which enforcement may crowd out this motivation and provoke resistance. These findings need to be assessed in relation to other aspects, especially the level of compliance required for a policy to be successful and the extent to which a policy is actually enforceable.

For example, the 60% of the population that would wear a face mask voluntarily would not suffice to ensure the success of this policy. Moreover, the study does not provide much evidence for an enforced mandate on masks to crowd out voluntary motivation. This along with the feasibility of enforcement indicates that enforcement can be quite effective. Similar considerations apply to policies limiting travel.

The picture looks quite different for a contact tracing app: Enforcement would evoke strong opposition among a substantial share of 40percent. At the same time, it is difficult to control whether people actually use the app. “A contact tracing app is one of the measures that evoke considerable control aversion and that cannot fully be enforced in Germany. Thus, it makes little sense to have it compulsory,” Katrin Schmelz says.

The situation is similar for vaccinations, where about 50 to 65 percent of respondents fully or somewhat agreed to take this action voluntarily. “Assuming that less than 70 percent of the population needs to be vaccinated in order to achieve herd immunization when vaccinations are targeted to those more likely to get infected, this might suffice,” the researcher concludes. By contrast, support in the case of vaccinations being mandatory was significantly lower in the study, with considerable resistance against mandatory vaccination. Provoking this resistance may not be necessary, since a vaccination rate of 100 percent is not required.

While waiting for vaccines, limiting contacts is at the core of fighting the pandemic and requires widespread cooperation. As for the app and vaccinations, enforced contact restrictions provoke control aversion but this negative response is less pronounced. Some degree of enforcement may be necessary and effective—for example, to increase the level of cooperation among healthy people who would have lower incentives to avoid getting infected themselves, but whose cooperation would protect those at higher risk. 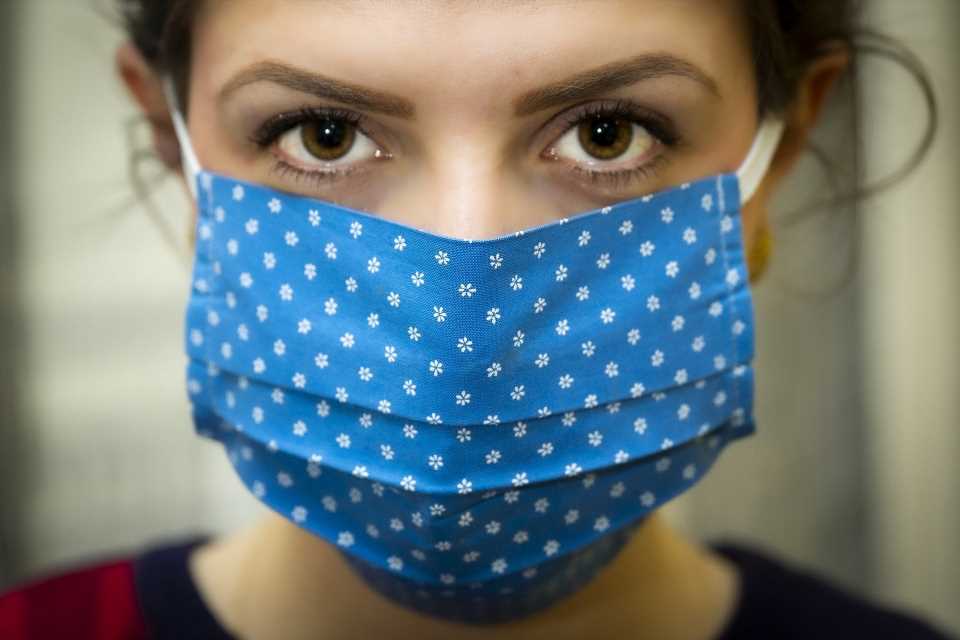