Vaccines protect individuals against COVID-19 Delta variant, but only if they're fully vaccinated: study 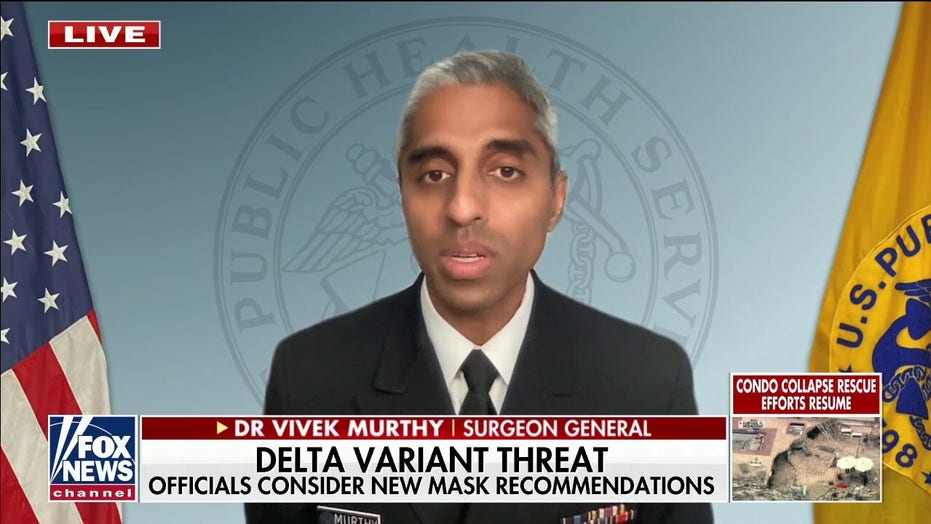 US Surgeon General discusses the dangers of the new coronavirus variant on ‘Special Report.’

A new study found that individuals need to be fully vaccinated in order to be protected from the COVID-19 Delta variant, which is now dominant in the United States.

“In individuals that were not previously infected with SARS-CoV-2, a single dose of either Pfizer or AstraZeneca vaccines barely induced neutralizing antibodies against variant Delta,” the French researchers wrote in the journal Nature.

“However, a two-dose regimen generated high sero-neutralization levels against variants Alpha, Beta, and Delta,” they added.

Blood samples from just 10% of individuals who took one dose of the Pfizer-BioNTech or AstraZeneca vaccines could neutralize the Delta variant, but that number went up to 95% after the second dose.

So far, 67.3% of American adults have received at least one dose of a vaccine and 58.5% are fully vaccinated.

The Delta variant, which was first detected in India last October, is now responsible for 51.7% of new cases in the United States, according to data released by the CDC on Wednesday. 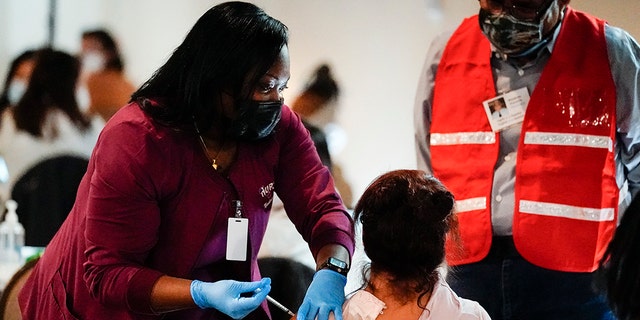 In this March 17, 2021, file photo, health worker administers a dose of a Pfizer COVID-19 vaccine during a vaccination clinic at the Grand Yesha Ballroom in Philadelphia. (AP Photo/Matt Rourke, File)

Researchers noted that their study may be limited by the “low number of vaccine recipients analyzed,” which consisted of just 59 individuals.

They also looked at 103 people who had recovered from COVID-19, and found that the ability of natural antibodies to neutralize the virus “significantly decreased by 4 to 6-fold” for the Delta variant compared to other strains. This sensitivity shot up after one dose of a vaccine.

The study by French researchers on Thursday echoed findings in other parts of the world. British researchers found that two doses of the Pfizer vaccine are 88% protective against symptomatic infection with the Delta variant, while an Israeli study this week found that the Pfizer vaccine is 64% effective against mild infection with the Delta variant.

Pfizer announced Thursday that they will seek emergency use authorization for a third dose of its COVID-19 vaccine to boost immunity amid the spread of the Delta variant.