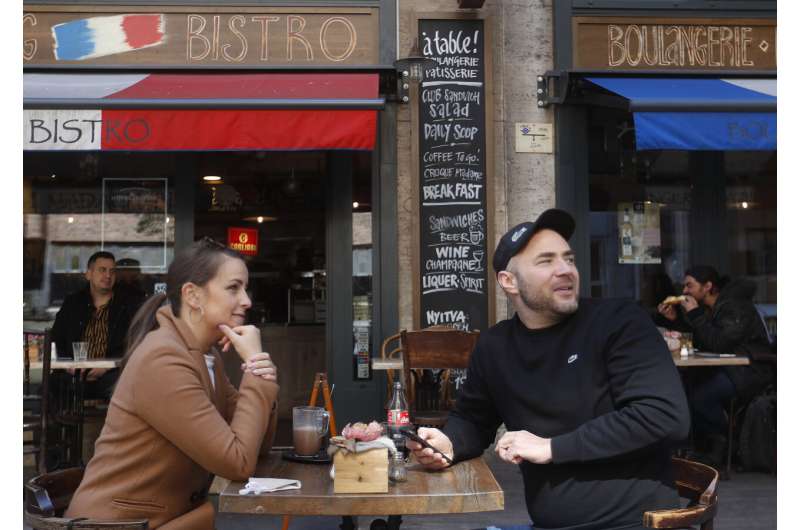 People in Hungary got a taste Saturday of what life was like before the coronavirus pandemic as restaurants and bars served in-person customers for the first time in nearly six months, the latest round of openings in a country hit hard by COVID-19.

Dominika Alapi, 31, rose early and brought her young son to one of her favorite cafés in central Budapest. Drinking a lemonade in the spring sun, she said the experience was “liberating.”

“So many of us have been frustrated for so long, thinking, ‘Will this be the rest of our lives?’ Now it seems like everyone’s gotten their life back,” Alapi said.

Other bars and restaurants in the capital filled their terraces with eager customers after Hungary reported Friday that 3.5 million people in the country, or around 35% of the population, had received a first dose of a COVID-19 vaccine, a benchmark the government had set for when it would further ease restrictions.

Before Saturday, food establishments had been limited to take-out and delivery service since November. They still are not permitted to seat people indoors.

Alapi, who works in a restaurant, said the pandemic closures had affected her not only financially but emotionally as well.

“Human relationships have been transformed,” she said. “There’s no stimulation. After a while it became really depressing that every day you only meet the same people and can only talk about the same thing: when will this all be over?” 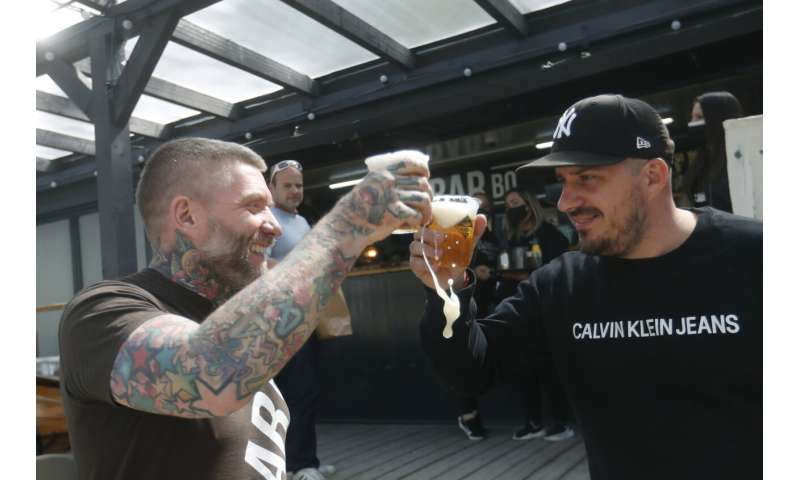 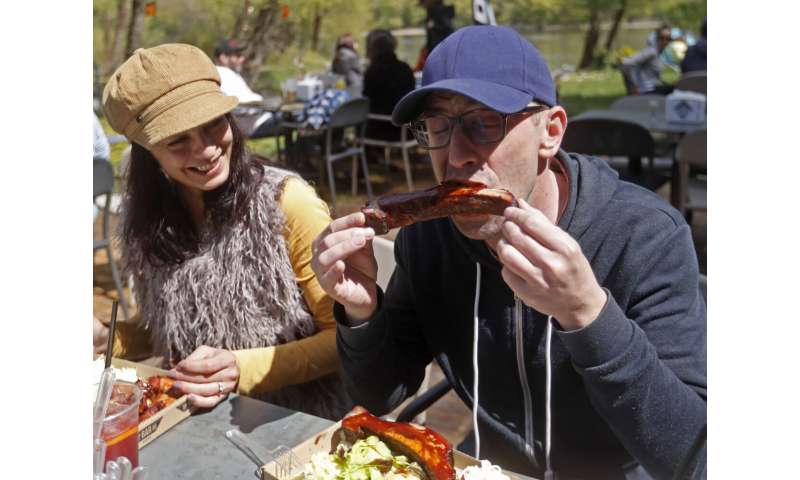 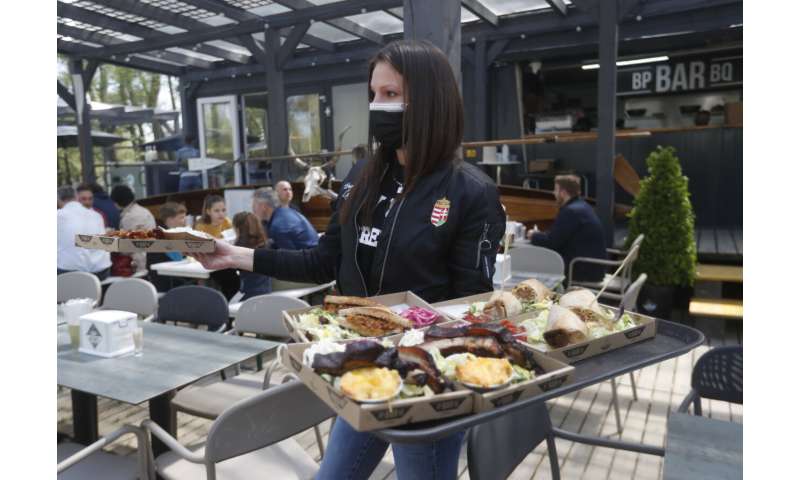 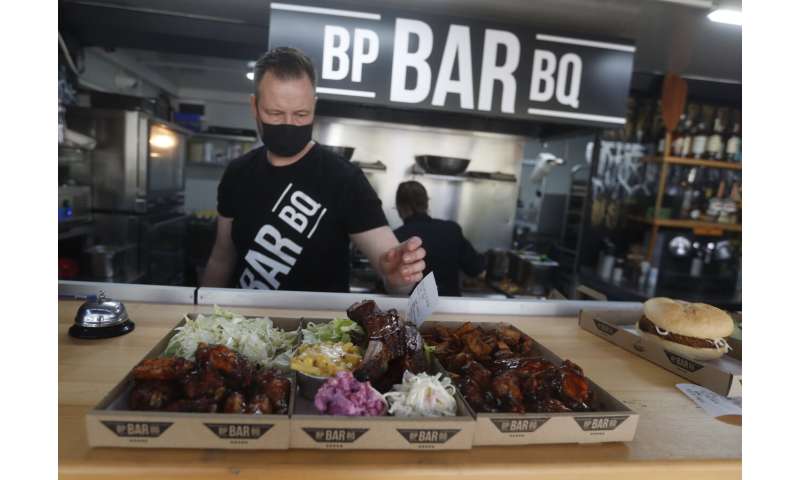 The Hungarian government has tied its reopening strategy to the country’s vaccination rate, which currently is the second-highest in the European Union. But for over a month, Hungary also has had the world’s highest number of COVID-19 deaths per million inhabitants, according to Johns Hopkins University.

In a Friday radio interview, Prime Minister Viktor Orban said the number of administered vaccinations was likely to reach 4 million next week, when holders of an “immunity certificate” proving they received a vaccine or recovered from COVID-19 will be allowed to go to theaters, cinemas, gyms, swimming pools, libraries and other recreational venues.

BP BARbq, an outdoor restaurant along a leafy stretch of the Danube River in Budapest’s northern suburbs, had every table occupied on Saturday. Owner Roland Urban said that being able to serve customers again filled him with new optimism that his restaurant would survive.