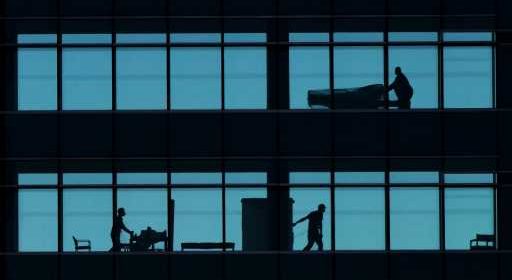 A group of UCHealth employees is attempting to form a union to counter what workers say are money-saving practices that burn out nurses and place patients at risk.

Four nurses involved in organizing the union spoke to The Denver Post on condition of anonymity, because they feared retribution from hospital administration. UCHealth didn’t have an immediate response to questions about the nurses’ allegations.

Nurses and others at UCHealth are considered quasi-public employees, so they can’t hold an election to compel their employer to recognize a union or bargain with one, in the way that people working on purely private businesses can. Instead, they hope to put public pressure on the not-for-profit health care system, which has hospitals across Colorado.

The effort is being led by workers on UCHealth’s Aurora campus, but is open to workers across the health system, organizers said.

An intensive-care nurse said short staffing was a problem before the COVID-19 pandemic because of efforts to keep costs down, but it’s gotten worse since spring. It’s safest for each nurse to care for only two patients in the intensive-care unit, she said, but she often has three.

“The staffing ratios during COVID have been getting continually worse,” she said. “They would prefer us to work to capacity rather than safely.”

Another nurse, who works on a unit for patients who need less-specialized care, said turnover has been a problem for some time, and that the number of patient she’s responsible for increased from four to six. That means delays in care for patients, and that nurses can’t take time for their own needs, she said.

A certified nursing assistant who is studying to become a nurse said nurses who just graduated and are still completing their training are being pushed to care for patients independently, because of the staffing problem. It’s a demanding place to work, because patients with complicated needs end up at UCHealth, and staff need support so they can do their best work, she said.

“When we are stretched thin… we can’t provide the care that we want to,” she said.

It’s not only a UCHealth problem, the intensive-care nurse said: many hospitals lost staff after the spring wave of COVID-19 due to burnout, or because they left for higher pay with travel nurse agencies.

“We don’t have a lot of say in the things that happen at the top,” he said.