Two cats are first U.S. pets to be sickened with COVID-19 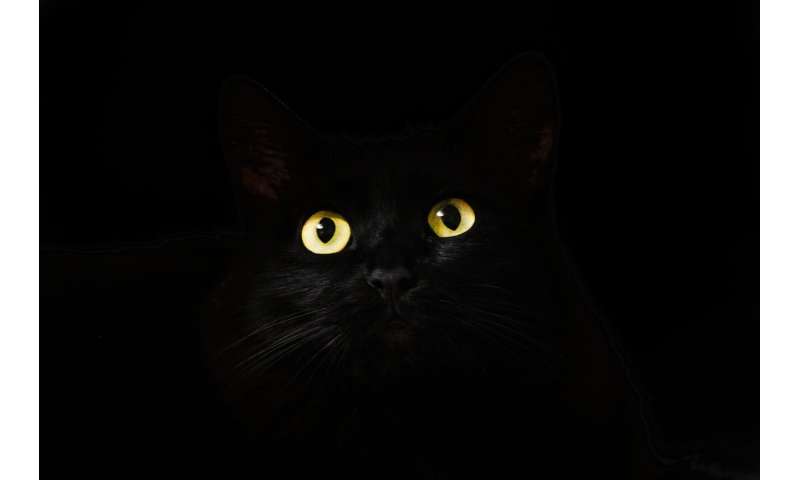 Two cats—one in Nassau County, the other in Orange County—appear to have contracted COVID-19 from the humans with whom they lived, a team of veterinarians reported online June 8 in the Morbidity and Mortality Weekly Report, a publication of the U.S. Centers for Disease Control and Prevention.

These are the first reported companion animals to contract COVID-19 in the United States, the researchers said.

Transmission occurred from human to cat in both cases, the report noted. Importantly, the authors of the report said that there’s no evidence the cats passed the coronavirus to humans or other cats living in the same household.

“This evidence supports findings to date that animals do not play a substantial role in spreading SARS-CoV-2, although human-to-animal transmission can occur in some situations,” the team wrote. “Companion animals that test positive for SARS-CoV-2 should be monitored and separated from persons and other animals until they recover.”

The cat had been living in an apartment with five people, three of whom had COVID-19 symptoms. The first person’s illness began nine days before the cat became sick. The apartment complex had experienced multiple cases of human COVID-19 around the same time.

The Orange County cat, a 5-year-old Devon Rex, fell ill on April 1 with sneezing, coughing, runny nose, watery eyes, loss of appetite and lethargy. The cat lived with an employee at a Connecticut veterinary clinic who developed COVID-19 symptoms eight days before the cat became sick.

Both cats fully recovered from their COVID-19, according to Dr. Alexandra Newman and colleagues.

These cases are further confirmation that COVID-19 can spread among cats, something noted by a laboratory study published in May in the New England Journal of Medicine.

In that study, three healthy cats contracted COVID-19 after each was paired with an infected cat in their separate lab cage, researchers in the United States and Japan discovered. Within six days, all six cats were shedding coronavirus.

The study concluded that “cats may be a silent intermediate host of [COVID-19], because infected cats may not show any appreciable symptoms that might be recognized by their owners.”

However, one of the researchers said the odds of human-to-cat or cat-to-cat transmission are likely greater than cats passing on the coronavirus to their humans.

“Cats are still much more likely to get COVID-19 from you, rather than you get it from a cat,” researcher Keith Poulsen, director of the Wisconsin Veterinary Diagnostic Laboratory, said in a University of Wisconsin news release.