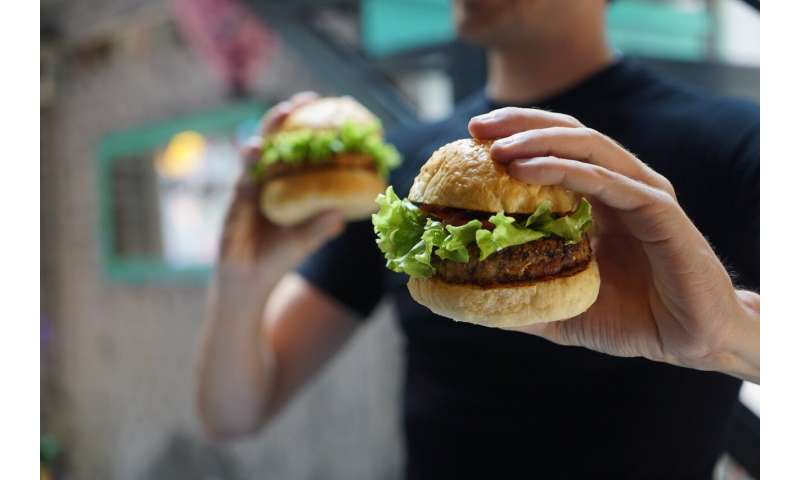 Limiting the hours of television advertising for foods and beverages high in fat, sugar and salt (HFSS) could make a meaningful contribution to reducing childhood obesity, according to a new study published this week in PLOS Medicine by Oliver Mytton of the University of Cambridge, UK, and colleagues.

Childhood obesity is a global problem with few signs of progress. As part of the UK government’s plan to halve childhood obesity by 2030, it is considering limitations on television advertising for HFSS products between the hours of 5:30 a.m. and 9 p.m. In the new study, researchers used data on children’s exposure to HFSS advertising during these hours, as well as previously published information on the association between exposure to HFSS advertising and children’s caloric intake.

The study concluded that if all HFSS advertising in the UK was withdrawn during the hours in question, the 3.7 million children in the UK would see on average 1.5 fewer HFSS advertisements per day and decrease their caloric intake by an average of 9.1 kcal (95%CI 0.5-17.7). This would reduce the number of children aged 5 through 17 with obesity by 4.6% (95%CI 1.4-9.5) and the number of children considered overweight by 3.6% (95%CI 1.1-7.4). This is equivalent to 40,000 fewer UK children with obesity and 120,000 fewer classified as overweight and would result in a monetary benefit to the UK of £7.4 billion (95%CI 2.0 billion-16 billion). The study only considered the direct impact of HFSS advertising on children’s caloric intake and did not consider the impact of HFSS advertising on changing both children’s and adults’ dietary preferences and habits.

“Measures which have the potential to reduce exposure to less-healthy food advertising on television could make a meaningful contribution to reducing childhood obesity,” the authors say. However, they also point out that “this is a modeling study and we cannot fully account for all factors that would affect the impact of this policy if it was implemented.”