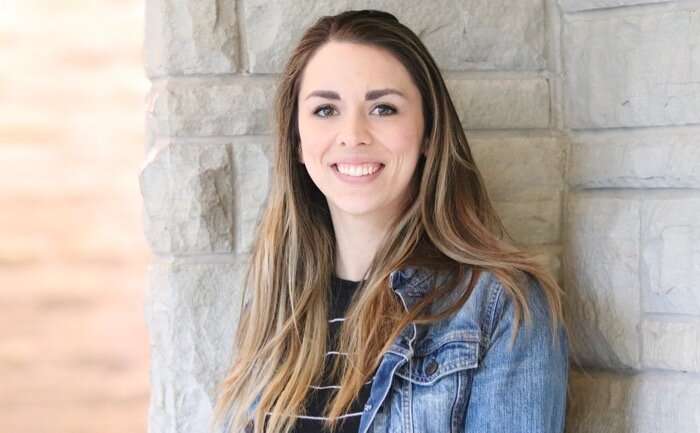 Epilepsy, a neurological disorder in which patients experience recurring seizures, can develop from a number of causes. Genetics plays a role, while some people develop it as a result of conditions like stroke, tumors or head trauma.

But for one in three sufferers, there is still no known cause.

Could long-term exposure to air pollution and city noise increase a person’s risk of developing epilepsy? Building on existing research, Western researchers are exploring these factors and what it might mean to physicians treating the disease.

When a patient is diagnosed with epilepsy, determining the cause is important to their care, including treatment decisions, explained Tresah Antaya, an Epidemiology & Biostatistics MSc candidate.

“There is research showing that air quality affects brain health, however, only a few studies have looked at the relationship between seizures or epilepsy and air quality,” said Antaya, who is working with Schulich School of Medicine & Dentistry professors Jorge Burneo and Kathy Nixon Speechley.

“These studies looked at short-term exposure to air pollutants and short-term health outcomes, such as emergency room visits and hospitalizations. Therefore, it’s unclear if air pollution is triggering seizures in people who already have epilepsy or if it causes epilepsy. Our goal is to determine if long-term exposure to the main components of air pollution and city noise increases the chance of developing epilepsy.”

For the study, researchers are looking at exposure to different air pollutants and city noise from Jan. 1, 2006 to Dec. 31, 2010 in those who responded to the 2006 long-form Canadian census. This includes exposure to pollutants like nitrogen dioxide, ozone, fine particulate matter and sulfur dioxide and to city noise from sources like traffic and construction.

Exposure to these potential risk factors will be determined using respondents’ postal code information and datasets containing historical climate and environmental records. The study will also determine whether other factors play a role, such as age, sex and neighborhood characteristics like average precipitation amounts and proximity to parks.

The research will also determine how much health care is used by participants who develop epilepsy within two years of their diagnosis and their risk of death.

People with epilepsy typically have issues with mental and physical health and are at a higher risk of death, so it’s critical to understand what caused a person to develop epilepsy in order to provide the best treatment and reduce their risk of additional seizures, continued Antaya.

“Anything that affects the brain is a possible risk factor for epilepsy,” she added. “Some may have higher immunity or other factors in play. So even though you may have a higher risk it’s not going to mean it’s going to happen to you. It is important that we keep identifying causes of epilepsy to improve patient care and prevent new cases from developing.”

The cause of epilepsy is also used to predict whether seizures will be easily controlled with medications, if mental activities may be affected and to select medications. The epilepsy community can also encourage politicians to make decisions that will prevent epilepsy by reducing or eliminating exposure to the newly identified cause.

“We want to look at different potential combinations. We think we’re going to find something. Now with the data available, we can start proving it,” Antaya said. “We know air pollution is bad for the brain and bad for the body, but it’s a matter of proving it and specifically what is it causing and hopefully lead to further research that tries to identify the most optimal treatment for that kind of epilepsy.”

She added mitigating air pollution and noise pollution would obviously help improve overall health, but without the evidence it can lead to epilepsy, that community is not advocating for change as of yet.