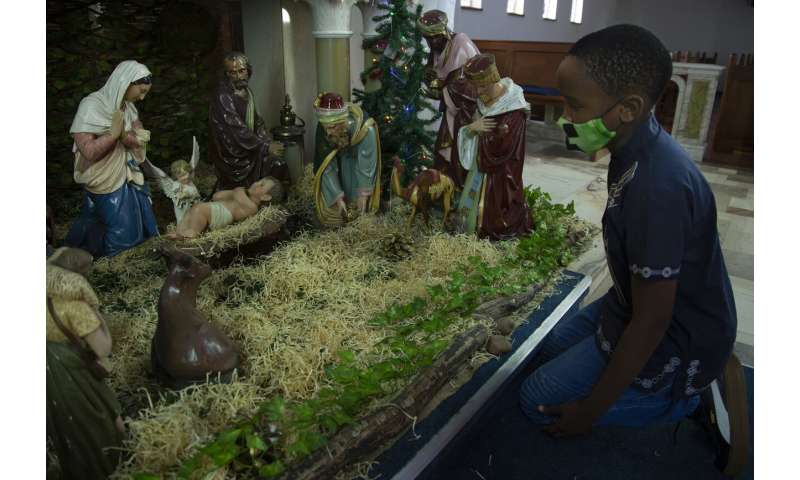 South Africa’s normally joyful and lively Christmas celebrations have been dampened by the spike in new cases and deaths driven by the country’s variant of COVID-19.

A record number of 14,305 news cases have been confirmed in the past 24 hours, and with no sign of South Africa reaching a peak, threatening the country’s health systems, experts said.

South Africa has a cumulative total of 968,563 confirmed cases, including 25,983 deaths, by far the most cases in all of Africa. Africa’s 54 countries, representing 1.3 billion people, have together reported more than 2.59 million cases, including more than 61,000 deaths, according to figures released Friday by the African Centers for Disease Control and Prevention.

The South African variant, 501.V2, is more infectious than the original COVID-19 virus and is dominant in the country.

To combat the resurgence of the disease, South Africa has imposed measures including closing many large public beaches, requiring masks in public areas, restricting sales of alcohol to four days a week and enforcing a nighttime curfew from 11 p.m. until 4 a.m. However, the quickening pace of the spread of the disease is bringing experts to urge stricter measures. 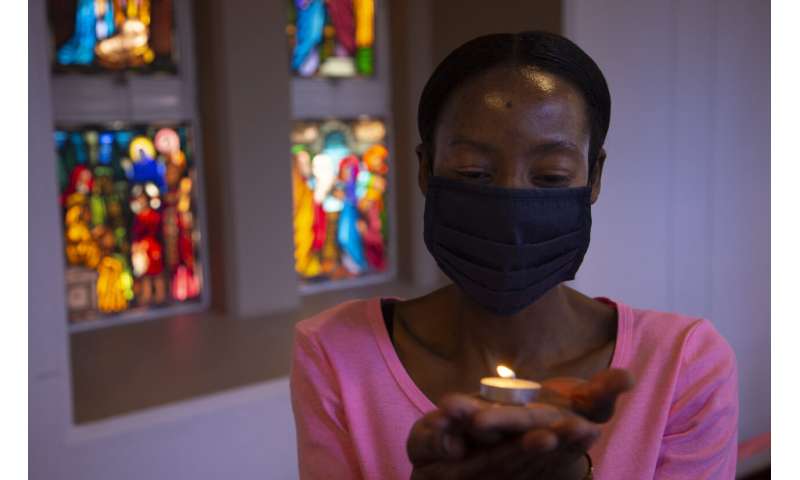 “We do need to think of additional restrictions, so that it’s clear to people the seriousness of the current situation,” infectious diseases expert Dr. Richard Lessells told The Associated Press. “Because already many hospitals in many parts of the country are extremely stretched.”

Health Minister Zweli Mkhize, in a Christmas message to the country on Friday urged all South Africans to take preventive measures to slow the spread of the virus. Mkhize also issued a message on Christmas Eve in which he rejected a suggestion by Britain’s health minister that South Africa’s variant had contributed to Britain’s variant.

Mkhize said that statements by Britain’s Secretary for Health, Matt Hancock, had created a perception that the variant in South Africa has been a major factor in the second wave in U.K. 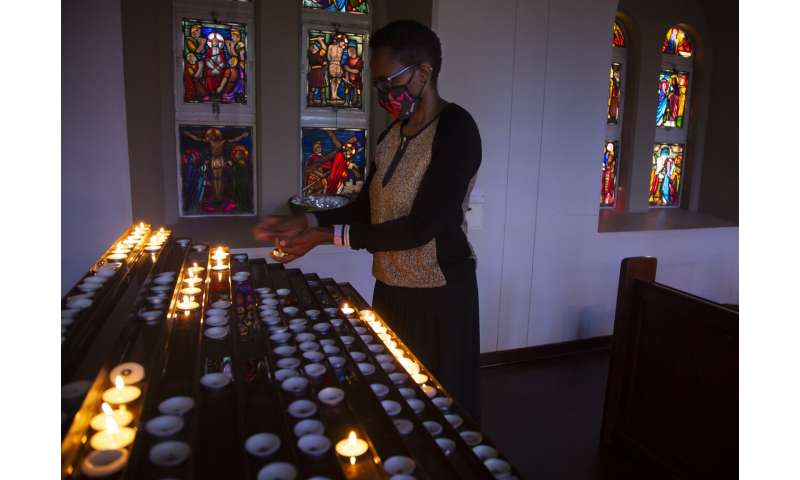 “This is not correct. There is evidence that the U.K. variant developed earlier than the South African variant,” Mkhize said.

There is no evidence to suggest the South African variant is more transmissible, causes more severe disease or increased mortality than Britain’s variant or any other variant that has been sequenced in the world, said Mkhize.

He also said he was against travel bans.

“It is the widely shared view of the scientific community that, given the current circumstantial evidence, the risks of travel bans may outweigh the benefits, and that it is possible to contain the variants while sustaining international travel,” he said.

“Banning travel between the U.K. and South Africa is an unfortunate decision,” said Mkhize in his statement. “There is no evidence that the South African variant is more pathogenic than the U.K. variant to necessitate this step.” 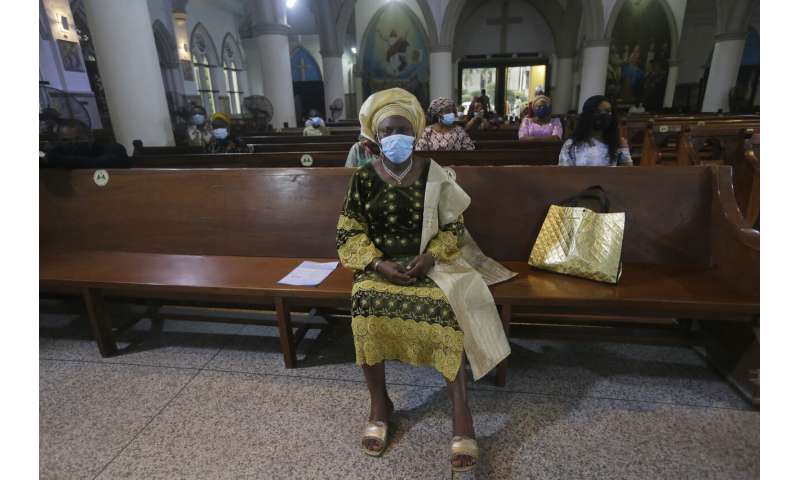 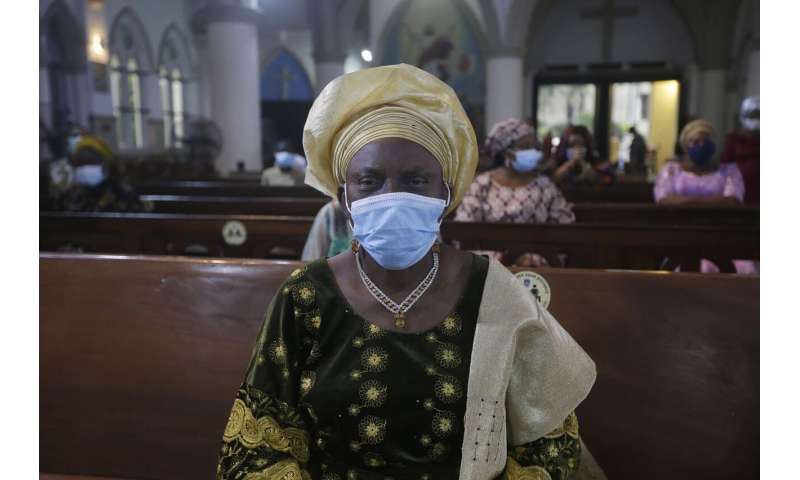 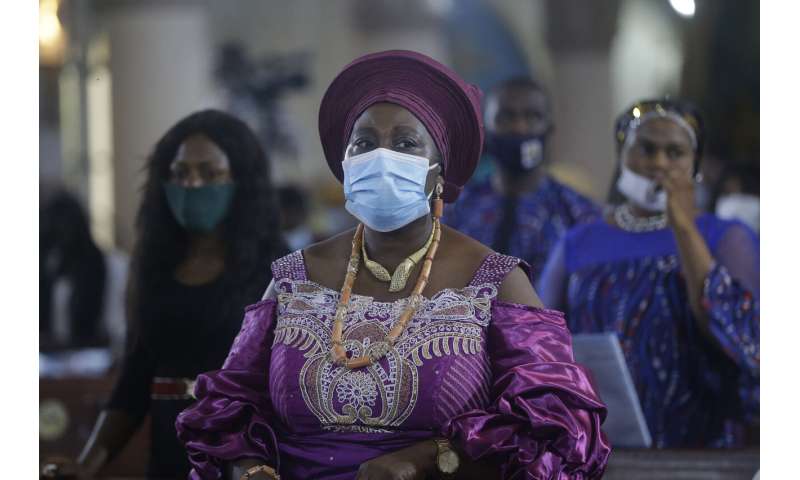 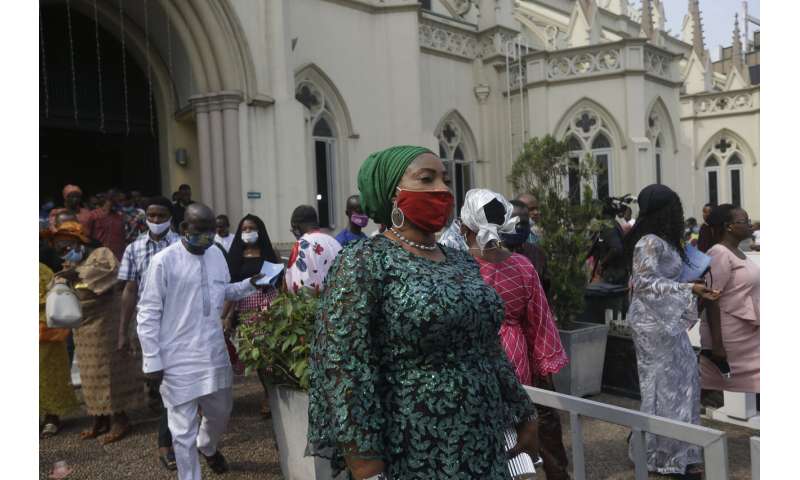 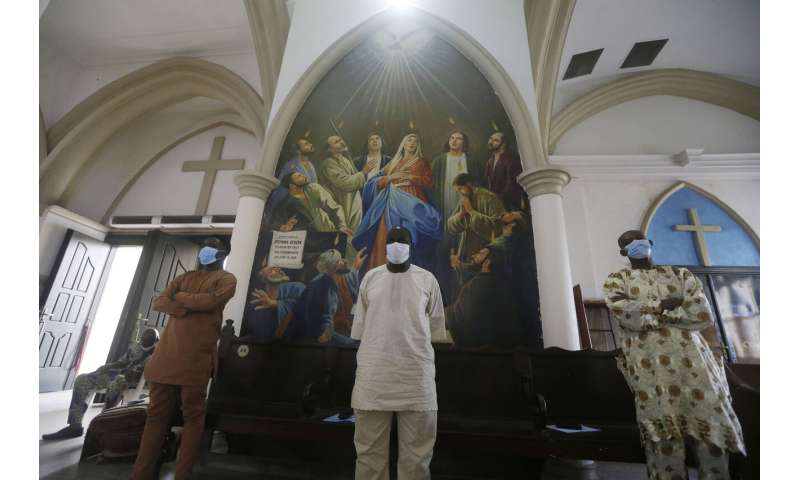 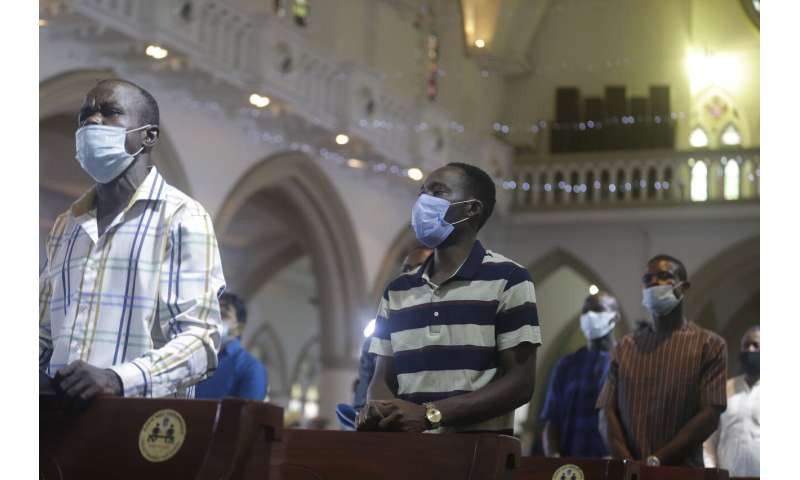 Mkhize noted that South Africa is part of a group of “countries that are leading in the field of genomic surveillance: Australia, Denmark, the Netherlands, South Africa and the United Kingdom.”

Leading South Africa’s genomic research is Professor Tulio de Oliveira who is leading a team of scientists studying the genomic sequencing of the new variant.

“I’ll be spending Christmas in my lab,” de Oliveira told AP. “We’ll be working throughout the whole holiday season on this research.”

Other African countries are also battling a resurgence of the disease.