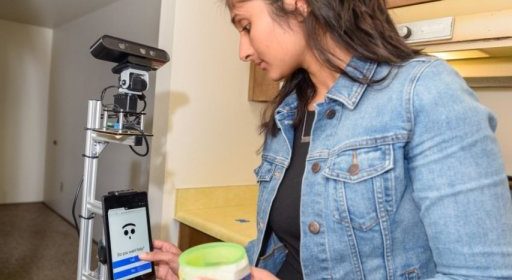 “While we are still in an early stage of development, our initial results with RAS have been promising,” Minor said. “The next step in the research will be to test RAS’ performance with a group of older adults to get a better idea of what prompts, video reminders and other preferences they have regarding the robot.”