Simon Cowell health: ‘It bothered me’ Reason X Factor star had to overhaul his health

Simon Cowell, 60, is not only a TV music and talent show judge, but a talent manager and television producer. With so many strings to his bow, it’s surprising the star has any time to do anything else, including sleep. But a poor sleep pattern began to take its toll on the music mogul, particularly after the arrival of his son, Eric. In an interview with one of his exes, Terri Seymour, for ITV’s Lorraine, Simon revealed his battle with a regular sleep pattern, but that he’s not done something to change that.

I was like a vampire. I realised I was going to sleep between 5 and 7 in the morning, and then the trouble with that is no matter if you get six hours or eight hours you always wake up tired

He said: “I was like a vampire. I realised I was going to sleep between 5 and 7 in the morning, and then the trouble with that is no matter if you get six hours or eight hours you always wake up tired.

“That’s the problem, because you’re not supposed to do that.”

But Simon’s now back in a better sleep routine, going to bed and waking up at reasonable times.

When asked the impact it’s had on Eric, he answered: “That was a big part of it – it just didn’t feel right.

“I couldn’t explain to someone his age I’d been working all night and I’m tired in the afternoon. 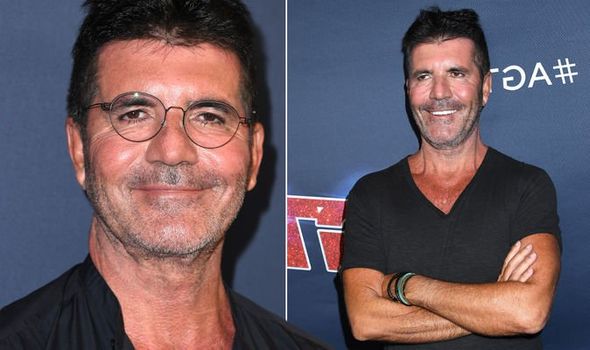 He explained: “You just know when you’ve got to make a change.

“I just suddenly realised my hours, what I was eating had to change.

“Also I got confused because there’s so many different diets – I’m never going to understand what all these things are. 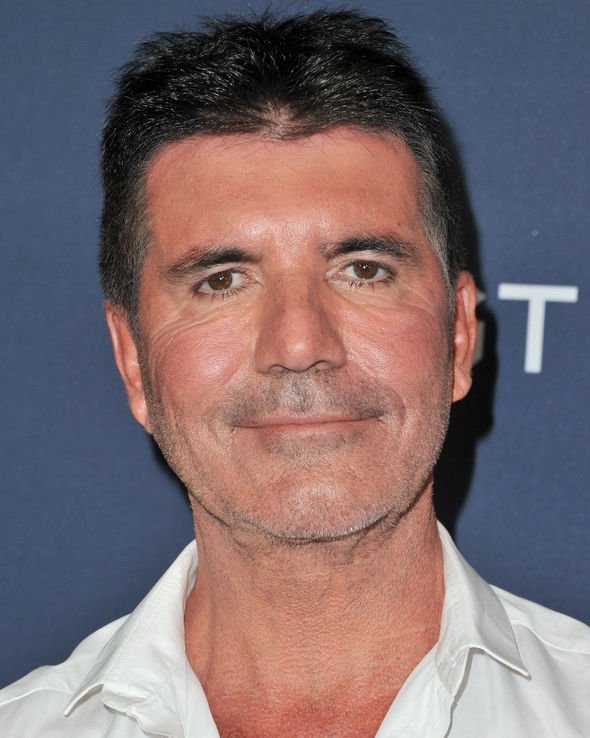 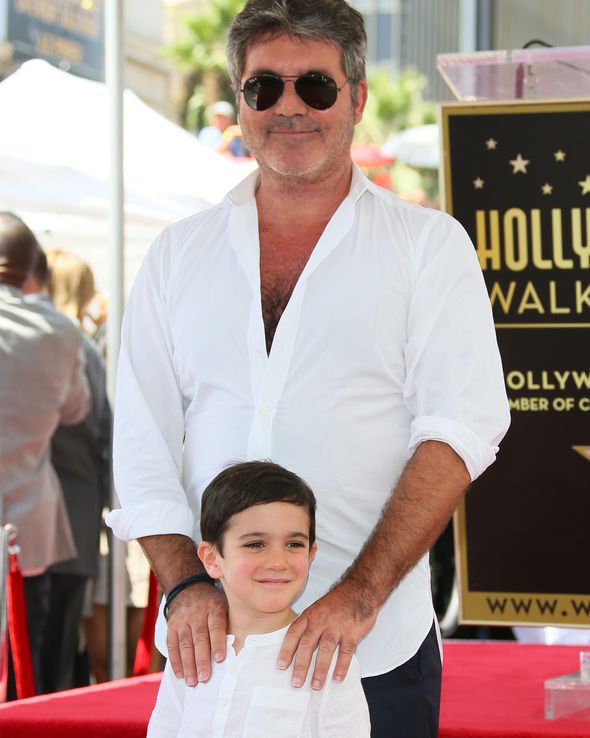 “Then I met this guy and he made it very basic, and I tried it, and importantly I really felt better.

“Once I knew I felt better then it was just easy to stick to.

“Everyone thought I had one of those gastric band things, but no, it really was just cutting out certain things.”

As part of his diet overhaul, Simon has cut out many foods.

The food he misses the most is pizza. He revealed: “Of all the things I miss, I miss pizza.

“Like when Eric’s eating a pizza I’m staring at it like, ‘I really want to eat that pizza’.”

Simon also experienced an episode of lower blood pressure which led to his lifestyle overhaul.