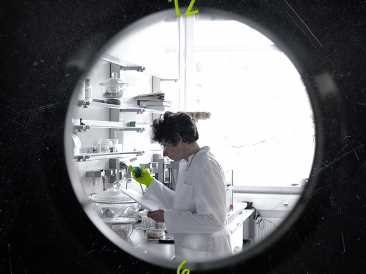 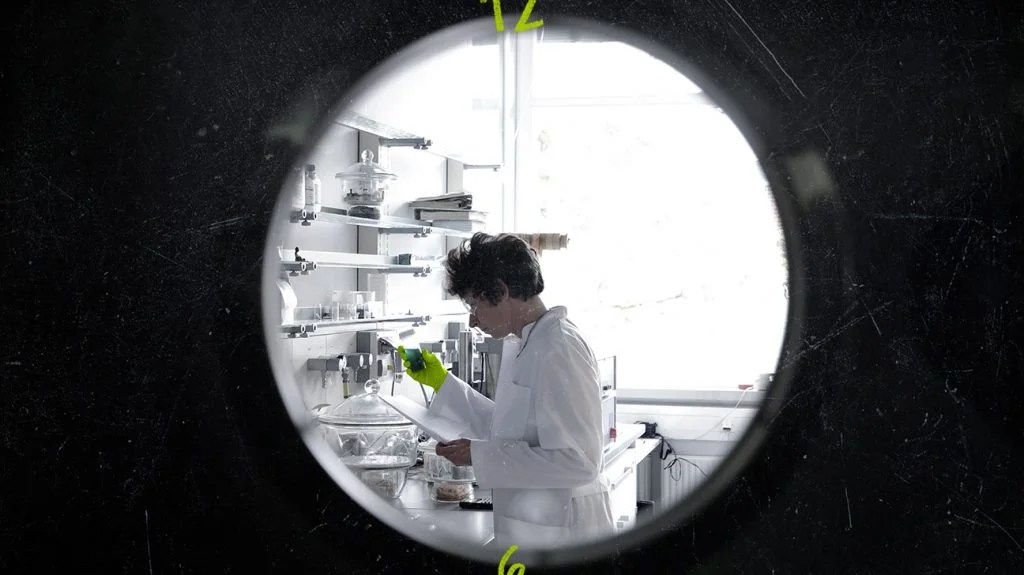 Healthy red blood cells are flexible discs. In people with sickle cell disease, however, they are rigid and C shaped, resembling a sickle.

These cells are shorter-lived than healthy red blood cells and can get stuck in small blood vessels. Not only are the blockages painful, but they also increase the risk of stroke, heart disease, kidney failure, and other life threatening conditions.

The root cause of sickle cell disease is a genetic mutation that produces a modified version of the oxygen-carrying molecule hemoglobin in red blood cells.

According to the , about 100,000 people in the United States have sickle cell disease.

The condition is relatively rare among white people in the U.S., but around 1 in 365 Black people there are born with the disease.

These individuals have in their cells two copies of the gene that has undergone a mutation. Yet around 1 in 13 Black people in the U.S. carry a single copy of the gene and show few, if any, symptoms.

Currently, the only cure for sickle cell disease is a stem cell or bone marrow transplant. However, according to the , this is a very risky procedure.

Scientists at the American biotech company Fulcrum Therapeutics, based in Cambridge, MA, are exploring an alternative strategy.

Humans produce an alternative version of hemoglobin in the womb, which is called fetal hemoglobin, but its production normally greatly reduces shortly after birth.

This explains why people with sickle cell disease do not start to develop symptoms until 3 or 4 months after they are born.

However, about 1 in 1,000 Black people in the U.S. continue to produce greater than usual amounts of fetal hemoglobin into adulthood.

This is called hereditary persistence of fetal hemoglobin, and it can protect people who inherit the modified gene for adult hemoglobin.

Dr. Moxham and his colleagues have now developed a drug called FTX-6058, which mimics hereditary persistence of hemoglobin.

The drug, which people can take orally, targets stem cells in the bone marrow that are destined to become red blood cells.

It works by inhibiting a protein in the cells that typically “silences” or switches off the gene that produces fetal hemoglobin shortly after birth.

In experiments on a mouse model of sickle cell disease, the scientists found that the new drug outperforms hydroxyurea, an existing medication that boosts fetal hemoglobin.

The idea is that every red blood cell in the body will produce fetal hemoglobin.

“If some red blood cells did not express this, they could still sickle and cause disease symptoms,” Dr. Efremov explains.

Fulcrum has completed the phase 1 clinical trial of the drug in healthy volunteers, and it demonstrated that the drug is safe.

Dr. Efremov presented the results at the online spring conference of the American Chemical Society on April 9, 2021.

It is worth noting that the drug has not been tested in people with sickle cell disease. However, the company plans to start a phase 2 clinical trial of the drug in people by the end of 2021.

The results of the phase 1 trial have not yet been published, but an abstract provided by the company can be found at the end of this press release.