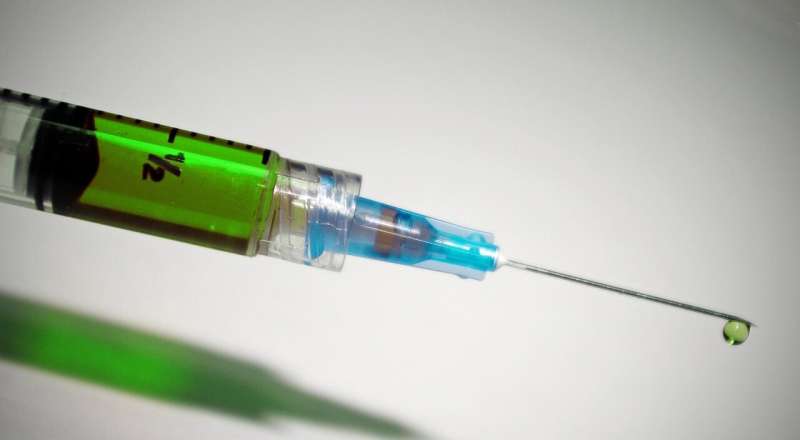 A cohort study found that reinfection rates are low after successful hepatitis C virus (HCV) treatment in people who inject drugs (PWID), suggesting a benefit of treatment in this population. Risk for reinfection was highest in the first 24 weeks after treatment completion and among people with ongoing injecting drug use, and especially among those who shared needles. The findings are published in Annals of Internal Medicine.

Direct-acting antiviral (DAA) medications are safe and effective for people receiving opioid agonist therapy (OAT) and people with recent injecting drug use. However, there are concerns that HCV reinfection may reduce the benefits of cure among people who inject drugs (PWID) and compromise HCV elimination efforts.

Researchers from the Kirby Institute, UNSW, Sydney, Australia studied 286 participants from the CO-STAR trial who were receiving opioid agonist therapy to evaluate the rate of HCV reinfection for 3 years after successful treatment with antivirals. Patients were followed every 6 months for up to 3 years. During that time, 10 participants had a total of 11 reinfections, or a reinfection rate of 1.7 per 100 person-years. Six of those reinfections occurred within 24 weeks of completing treatment. Reinfection rates were higher among participants who had injected drugs or those who engaged in needle or syringe sharing within the previous 24 weeks. The authors suggest that based on their findings, this 24-week period is important for optimizing treatment of opioid use disorder and for providing access to syringe programs that have documented benefits for preventing HCV transmission and reinfection.