Pollen count: Will your hay fever be triggered? When sufferers should see a doctor

The pollen count has been forecast by the Met Office to be moderate across most parts of the UK today. In Scotland, Northern Ireland, Wales and the North West of England pollen counts are set to be low. When the pollen count drops, hay fever symptoms are usually minimised. But for some hay fever sufferers, symptoms can still be triggered.

But there are three circumstances when hay fever sufferers may need to see their doctor.

According to Mayo Clinic, you should see a doctor if:

It adds: “Many people – especially children – get used to hay fever symptoms, so they might not seek treatment until the symptoms become severe. 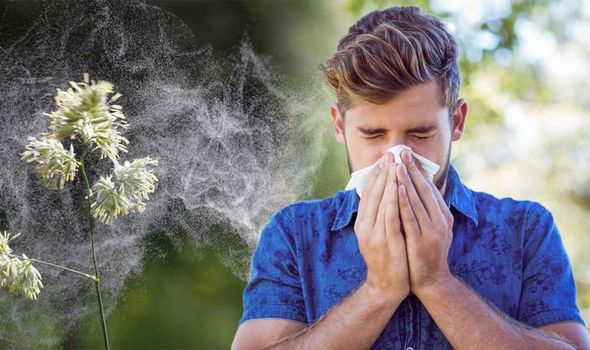 If pharmacy treatments don’t work for hay fever, your Go may prescribe steroids.

The NHS advises: “If steroids and other hay fever treatments do not work, your GP may refer you for immunotherapy.

“This means you’ll be given small amounts of pollen as an injection or tablet to slowly build up your immunity to pollen.

“This kind of treatment usually starts in the winter about three months before the hay fever season begins.”

There are also some alternative remedies for hay fever recommended by the health body. 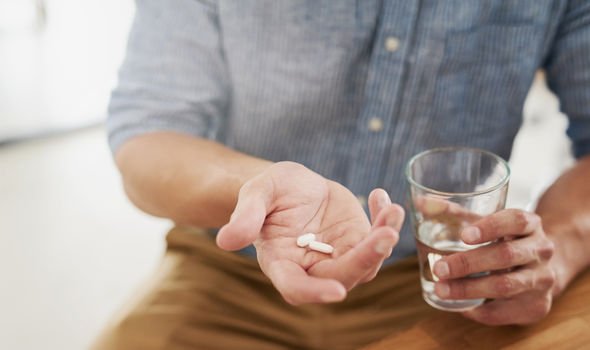 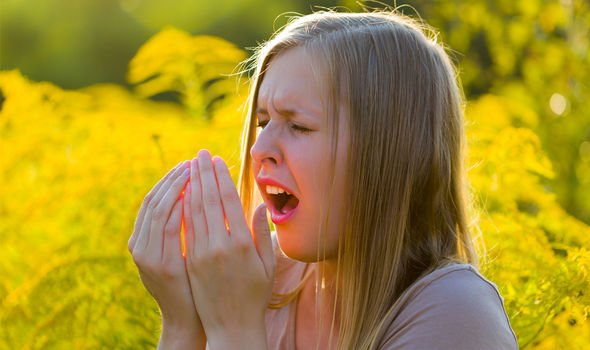 It advises putting Vaseline around the nostrils to trap pollen and wearing wraparound sunglasses to stop pollen getting into the eyes.

Showering and changing your clothes after you’ve been outside, to wash pollen off, may also help, and keeping windows and doors shut as possible is advised.

Vacuuming regularly and dusting with a damp cloth may also help, and you may want to consider buying a pollen filter for the air vents in your car.

High pollen counts not only cause problems for those with hay fever, but also those with respiratory problems like asthma.

Dr Davina Deniszczyc, Medical and Charity Director at Nuffield Health has offered her expertise to help people manage their symptoms and get back to enjoying summer.