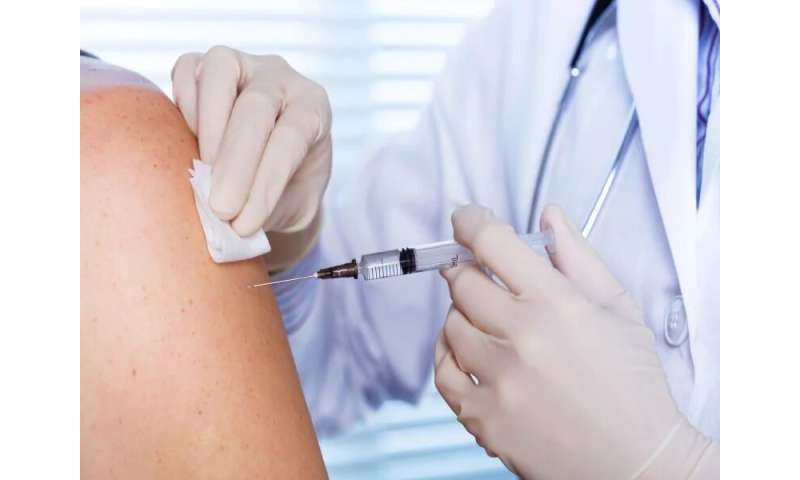 (HealthDay)—Just over 54 percent of Americans now say they would get a COVID-19 vaccine in the first 12 months after it is introduced, a significant increase from 42 percent in July, a new WebMD poll finds.