Pfizer and BioNTech’s new vaccine is a new-style of immunisation called an mRNA vaccine. MRNA jabs work by training the immune system to fight off the virus by using a small piece of genetic code from Covid-19. Once injected, human cells are triggered to make parts of the virus which are known as “spike proteins”. The immune system recognises these proteins as foreign and so produces antibodies to attack the virus and guard the immune system against infection.

The vaccine is handed out in two doses, with three weeks left between each administration.

Results from the Phase Three trial indicate the vaccine protects more than 90 percent of people from being infected with coronavirus.

Currently, there are no mRNA vaccines approved for human use, but many people have taken in within the context of clinical trials.

So far, Pfizer and BioNTech have reported no serious safety concerns after the vaccine was tested on 43,500 participants. 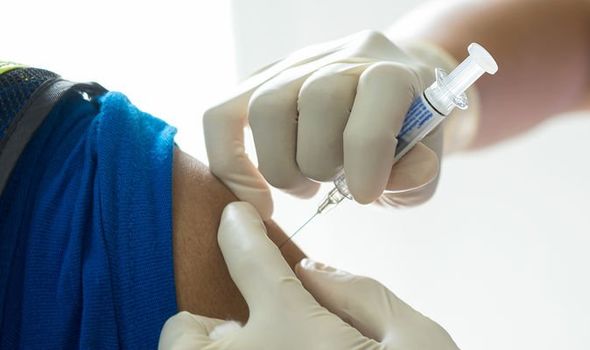 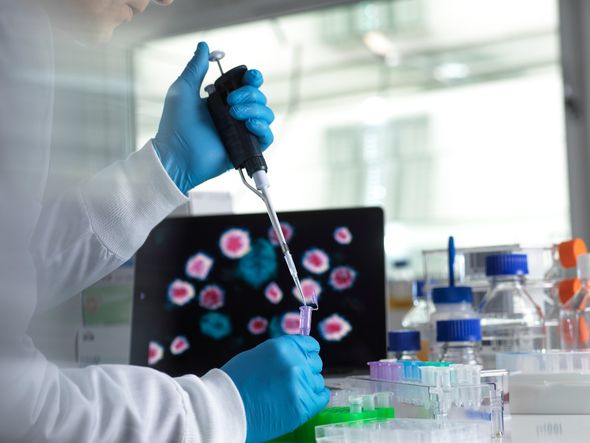 Significantly, participants in the trial came from very diverse backgrounds given that research shows Black and Ethnic Minority (BAME) people are at greater risk.

Before a large number of people were vaccinated, the firms ran smaller clinical trials back in May which were designed to detect any safety issues.

Four versions of the vaccine were tested, and the one that produced the fewest cases of side effects was advanced to the next stage. 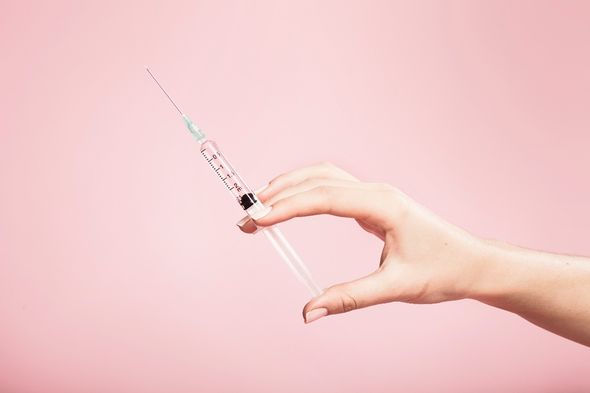 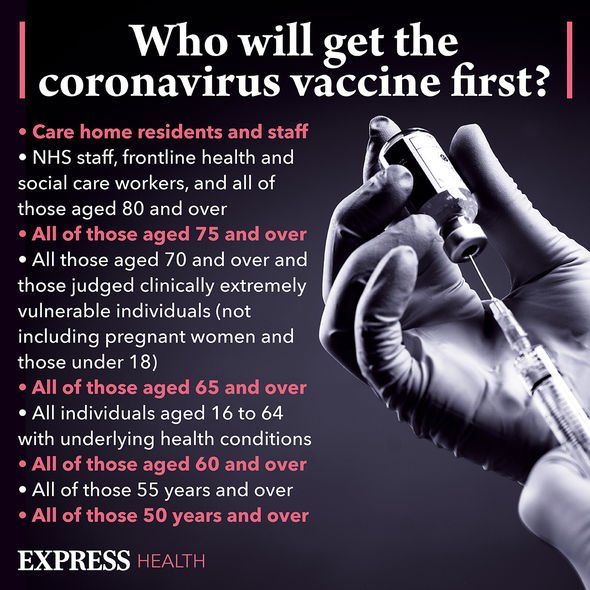 What are the side effects of the Covid-19 vaccine?

The new Pfizer/BioNTech vaccine isn’t a concern for scientists in terms of safety.

Not many safety issues were reported, and even in cases where side effects were experienced, participants said they felt moderate to mild symptoms.

Some volunteers who were vaccinated said they felt side effects similar to a “severe hangover”, according to one report.

Others said they could tell they had been vaccinated with a real jab rather than a placebo due to experiencing headaches and muscle aches.

DON’T MISS
UK could be plunged into another major lockdown [ANALYSIS]
Covid vaccine ‘important tool’ and ‘people shouldn’t be worried’ [REPORT]
Covid vaccine: Why you need to take vaccine even if you’ve had Covid [INSIGHT] 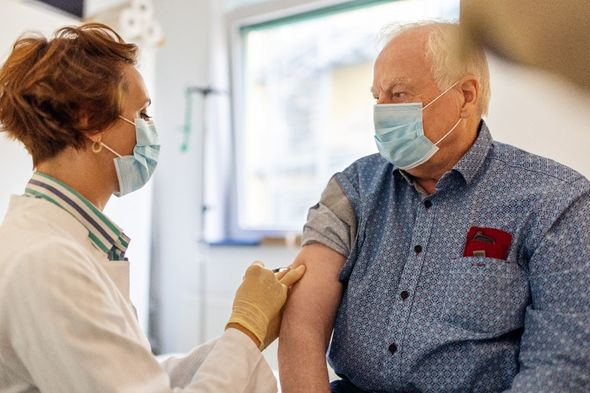 Common side effects of vaccines in general include pain, swelling, or redness at the injection site.

The US Department of Health and Human Services said the most common side-effects are a sign your body is starting to build immunity against infection.

Dr Peter Chin Hong, an infectious disease specialist at the University of California, said: “25 percent to 50 percent of people might feel some mild side effects after their first dose.

“But after the second one they may be more people who might feel some of these side effects and they may go away within a day or so.”

There are 10 other vaccines in the same late-stage trials, including Oxford University, and companies are feeling optimistic following the news from Pfizer.

One of the several vaccines in final-stage testing is being developed by Chinese firm Sinovac Biotech.

Despite still undergoing trials in other countries like Brazil, Indonesia, and Turkey, the company has already been using the jab to vaccinate hundreds of thousands of volunteers in China under an emergency use programme.