Pfizer jab may not be as potent against B.1.351 variant 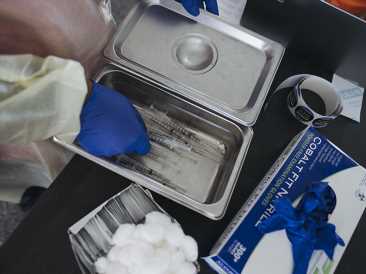 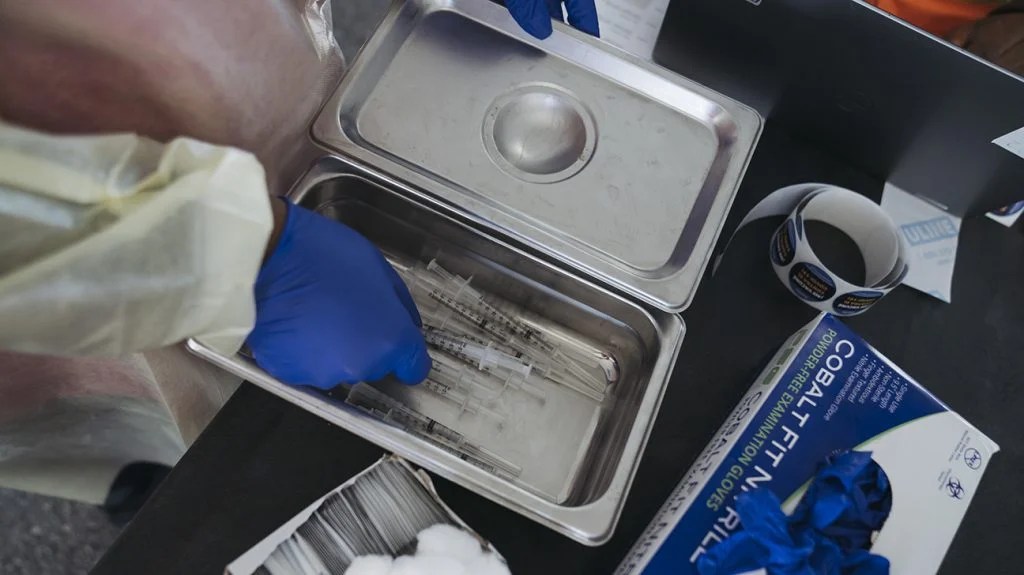 For many people, the steady advance of COVID-19 vaccination programs around the world is providing a welcome glimpse of light at the end of the pandemic tunnel.

One question remains, however: Will vaccines developed against older variants of SARS-CoV-2, which is the virus that causes COVID-19, provide adequate protection against newer variants?

Individuals who previously contracted these older variants may also wonder how strong their immunity will be against new variants.

Stay informed with live updates on the current COVID-19 outbreak and visit our coronavirus hub for more advice on prevention and treatment.

In December 2020, health authorities in the United Kingdom and South Africa reported the emergence of two highly transmissible variants of SARS-CoV-2.

These have become known as the U.K. and South African variants, but they are formally known as B.1.1.7 and B.1.351, respectively.

A team led by researchers from the Institut Pasteur in Paris, France, set out to discover how much immune protection against either of the new variants is afforded by vaccination or by a previous infection.

They tested antibodies in serum from individuals who had recently been inoculated with two doses of the Pfizer-BioNTech vaccine and from others who had had an infection with older variants.

The study appears in the journal .

The team drew samples of serum from 58 people who had previously had the infection up to 9 months after the onset of their symptoms. Some of the participants gave more than one blood sample over this period of time.

The researchers compared the ability of antibodies in the samples to neutralize B.1.1.7, B.1.351, and D614G, which, until recently, was the most widespread variant in France.

Around 9 months after the infection, in 93% of the samples from individuals who had previously had the infection, antibodies successfully neutralized B.1.1.7 (the U.K. variant). This was roughly the same proportion of samples that neutralized the D614G variant.

By contrast, almost 40% of the samples did not neutralize B.1.351 (the South African variant). On average, the serum had a sixfold lower ability to neutralize this variant than to neutralize D614G.

“We showed that the faster-spreading variants, particularly the South African one, have become partially resistant to the antibodies produced after a natural infection,” says co-last study author Prof. Olivier Schwartz, Ph.D., head of the Virus and Immunity Unit at the Institut Pasteur.

“This reduced efficacy is particularly visible among individuals with low antibody levels,” he adds.

Antibodies in these samples were as potent against the B.1.1.7 variant as they were against D614G. However, they were less effective against B.1.351.

The average concentration of neutralizing antibodies increased after the second dose of the vaccine, but they remained 14 times lower against B.1.351 than against D614G.

The researchers also tested the ability of samples from the noses of vaccinated individuals to neutralize the virus.

Only samples from people who had previously had the infection showed any neutralizing activity. This suggests that vaccination does not lead to neutralizing antibodies in the nasal mucosa — at least not by 4 weeks after the first dose, which is when the researchers collected the samples.

The authors note that their study analyzed samples from a relatively small number of people and did not follow them for very long after their vaccination.

In addition, they emphasize that they only investigated one line of immune defense against the virus: antibodies. Cellular immunity, which is mediated by T cells, may provide wider protection against emerging variants of the virus.

One major strength of the study, however, was that it tested the ability of antibodies to neutralize the virus itself.

Most previous research into the efficacy of neutralization by other groups has used pseudoviruses or chimeric viruses. These are harmless virus particles that incorporate the spike, or S, protein that SARS-CoV-2 uses to gain entry into its host cells.

“It is of utmost importance to use authentic variant strains in addition to pseudovirus particles, since mutations outside of the S protein may impact inherent viral fitness and/or sensitivity to antibodies.”