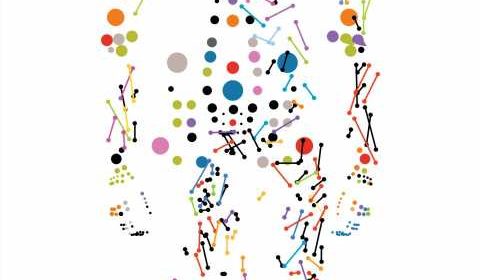 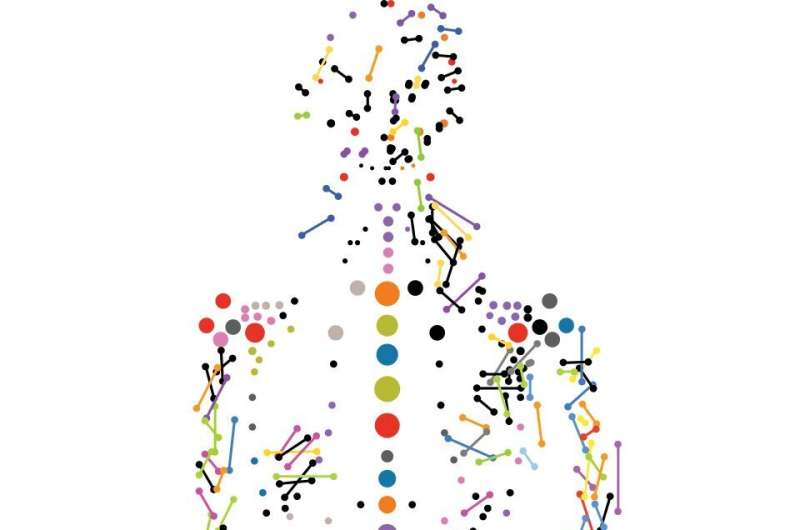 New research on the genomic influences on traits such as intelligence, household income, and sexual behavior captures public attention, but it is also used to justify beliefs in racial and social inequalities. To counter bias and other misinformation, The Hastings Center announces an open-access repository that aggregates and enhances FAQs—frequently asked questions—by the genomics researchers themselves that explain what their studies do and do not show.

“As scholars motivated by deep concern about the long history of misuse of genetic research, we believe these FAQs are socially responsible, commendable exemplars of science communication for both experts and general audiences,” the authors state in an introduction to the repository.

While researchers’ FAQs on genomics research have existed for several years, prior to the new repository they were difficult to find. Some were posted on research consortia websites, while others were on personal websites and occasionally included as supplementary material to research publications. The new resource centralizes the FAQs and provides brief, accessible explanations of each study. They include studies of educational traits and outcomes, social and environmental factors (such as household income), psychological and psychiatric behaviors, and sexual behaviors.