Nearly all COVID deaths in US are now among unvaccinated 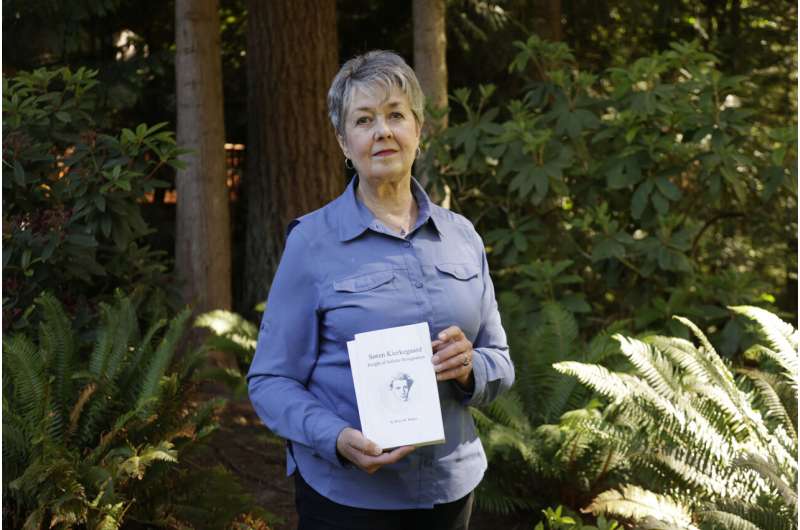 Nearly all COVID-19 deaths in the U.S. now are in people who weren’t vaccinated, a staggering demonstration of how effective the shots have been and an indication that deaths per day—now down to under 300—could be practically zero if everyone eligible got the vaccine.

An Associated Press analysis of available government data from May shows that “breakthrough” infections in fully vaccinated people accounted for fewer than 1,200 of more than 853,000 COVID-19 hospitalizations. That’s about 0.1%.

And only about 150 of the more than 18,000 COVID-19 deaths in May were in fully vaccinated people. That translates to about 0.8%, or five deaths per day on average.

The AP analyzed figures provided by the Centers for Disease Control and Prevention. The CDC itself has not estimated what percentage of hospitalizations and deaths are in fully vaccinated people, citing limitations in the data.

Among them: Only about 45 states report breakthrough infections, and some are more aggressive than others in looking for such cases. So the data probably understates such infections, CDC officials said.

Still, the overall trend that emerges from the data echoes what many health care authorities are seeing around the country and what top experts are saying.

Earlier this month, Andy Slavitt, a former adviser to the Biden administration on COVID-19, suggested that 98% to 99% of the Americans dying of the coronavirus are unvaccinated.

And CDC Director Dr. Rochelle Walensky said on Tuesday that the vaccine is so effective that “nearly every death, especially among adults, due to COVID-19, is, at this point, entirely preventable.” She called such deaths “particularly tragic.”

Deaths in the U.S. have plummeted from a peak of more than 3,400 day on average in mid-January, one month into the vaccination drive.

About 63% of all vaccine-eligible Americans—those 12 and older—have received at least one dose, and 53% are fully vaccinated, according to the CDC. While vaccine remains scarce in much of the world, the U.S. supply is so abundant and demand has slumped so dramatically that shots sit unused.

Ross Bagne, a 68-year-old small-business owner in Cheyenne, Wyoming, was eligible for the vaccine in early February but didn’t get it. He died June 4, infected and unvaccinated, after spending more than three weeks in the hospital, his lungs filling with fluid. He was unable to swallow because of a stroke.

“He never went out, so he didn’t think he would catch it,” said his grieving sister, Karen McKnight. She wondered: “Why take the risk of not getting vaccinated?”

The preventable deaths will continue, experts predict, with unvaccinated pockets of the nation experiencing outbreaks in the fall and winter. Ali Mokdad, a professor of health metrics sciences at the University of Washington in Seattle, said modeling suggests the nation will hit 1,000 deaths per day again next year. 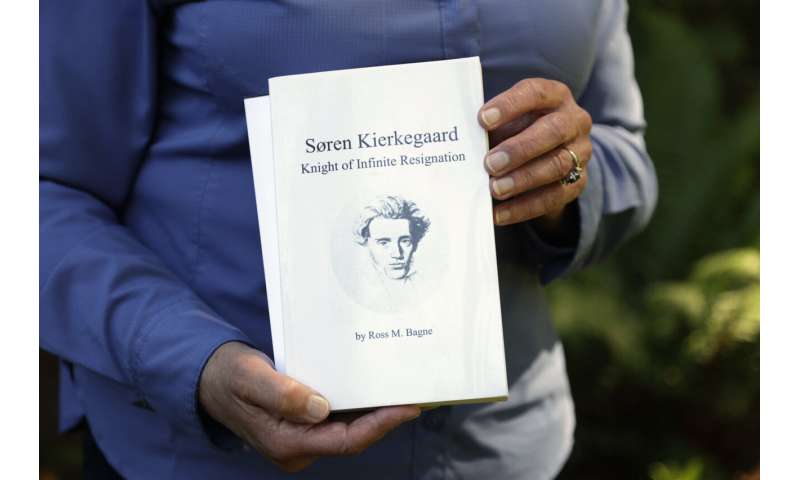 In Arkansas, which has one of the lowest vaccination rates in the nation, with only about 33% of the population fully protected, cases, hospitalizations and deaths are rising.

“It is sad to see someone go to the hospital or die when it can be prevented,” Gov. Asa Hutchinson tweeted as he urged people to get their shots.

In Seattle’s King County, the public health department found only three deaths during a recent 60-day period in people who were fully vaccinated. The rest, some 95% of 62 deaths, had had no vaccine or just one shot.

In the St. Louis area, more than 90% of patients hospitalized with COVID-19 have not been vaccinated, said Dr. Alex Garza, a hospital administrator who directs a metropolitan-area task force on the outbreak.

“The majority of them express some regret for not being vaccinated,” Garza said. “That’s a pretty common refrain that we’re hearing from patients with COVID.”

The stories of unvaccinated people dying may convince some people they should get the shots, but young adults—the group least likely to be vaccinated—may be motivated more by a desire to protect their loved ones, said David Michaels, an epidemiologist at George Washington University’s school of public health in the nation’s capital.

Others need paid time off to get the shots and deal with any side effects, Michaels said.

The Occupational Safety and Health Administration this month began requiring health care employers, including hospitals and nursing homes, to provide such time off. But Michaels, who headed OSHA under President Barack Obama, said the agency should have gone further and applied the rule to meat and poultry plants and other food operations as well as other places with workers at risk.

Bagne, who lived alone, ran a business helping people incorporate their companies in Wyoming for the tax advantages. He was winding down the business, planning to retire, when he got sick, emailing his sister in April about an illness that had left him dizzy and disoriented.

“Whatever it was. That bug took a LOT out of me,” he wrote.

As his health deteriorated, a neighbor finally persuaded him to go to the hospital.