Natural diet: With the Asia-konjac-tuber Slimming

The konjac tuber is supposed to make the pounds fall off

The consumption of the Asian konjac-tuber to help you lose weight. The effect is produced by the tuber contained the active ingredient Glucomannan. This is responsible for a quick feeling of satiety sets in. However, it should not be exaggerated in the daily dose, as it can lead to diarrhea or constipation.

In Germany, the konjac tuber is relatively unknown in Asia, such as, for example, in Japan, they come on since 3000 years on the table. The root can reach up to 25 centimetres in diameter and is often processed into konjac flour, from which pasta can be prepared. Not to be confused with the konjac tuber is a alcoholic drink of Cognac.

The carbohydrate-free Alternative to potato?

In appearance and consistency, the konjac-tuber is most likely with the potato compare. It contains, however, neither for the people usable Protein nor Carbohydrates. That substances very rich in water soluble fiber which can be utilized by the digestive tract much better.

What is the effect of Glucomannan on the body?

The konjac tuber which contains the active ingredient Glucomannan. This creates a strong satiating effect in the body, because it can swell in contact with water to the 50-fold size. The stomach and the intestinal tract respond to the quellten fiber and give you a saturated feeling.

Not a miracle cure, but a good help

Stiftung Warentest tested weight loss agent with Glucomannan on their effectiveness. In fact, the satiating effect can help you lose weight.

Especially in the beginning of a diet, so cravings are to be avoided and the changeover easier. However, one should not expect miracles because the body gets used to the effect. Glucomannan is considered rather as a tool for transition to a lower calorie diet.

Of course, or as a capsule

Glucomannan is sold in pharmacies and drug stores, usually in the Form of powders and capsules. Those who prefer the more natural taking, the can take Glucomannans in the Form of glass noodles (for example, Shirataki). It is important that the intake of capsules and powders are not the specified quantities are not exceeded and enough water mitgetrunken will be, as it can lead to stomach problems, bloating or shortness of breath due to the strong source effect.

Glucomannans are harmful to health?

The European food safety authority examined in the year 2017, in a study of whether Glucomannans are harmful to health. The panel came to the conclusion that the use of Konjac is not harmful, provided that the total intake from all sources remains below three grams of Glucomannan per day. In the diet study, some adults over 12 weeks, a dose of three grams of Glucomannan a day’s revenue, to mild discomfort such as diarrhea or constipation. Otherwise, no side effects were noted. (vb) 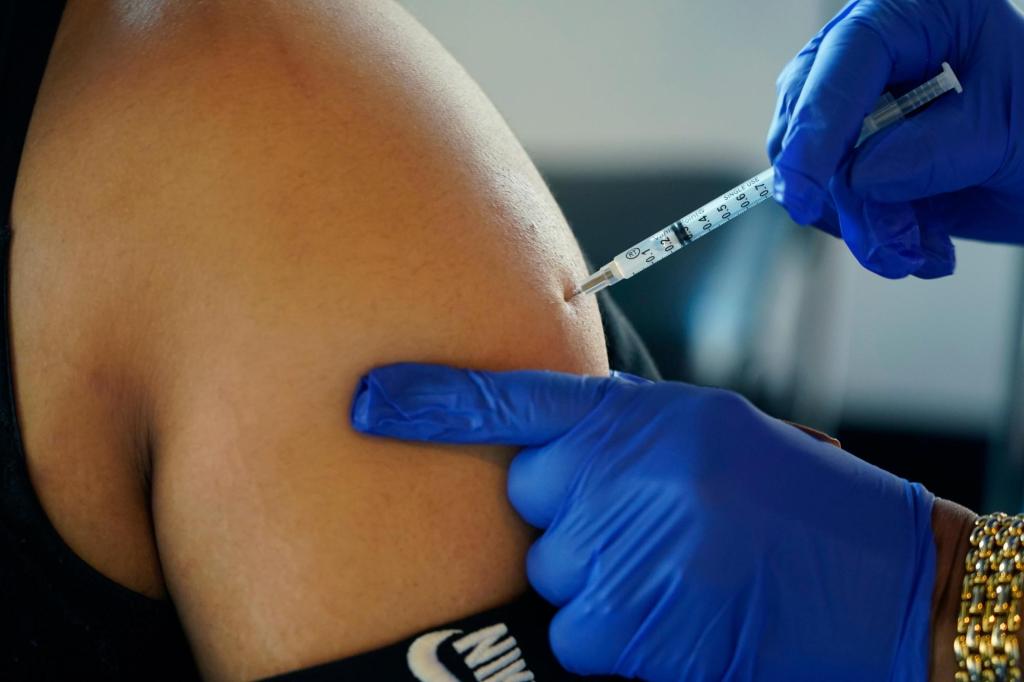