Merkel says German vaccine centers will be full by April 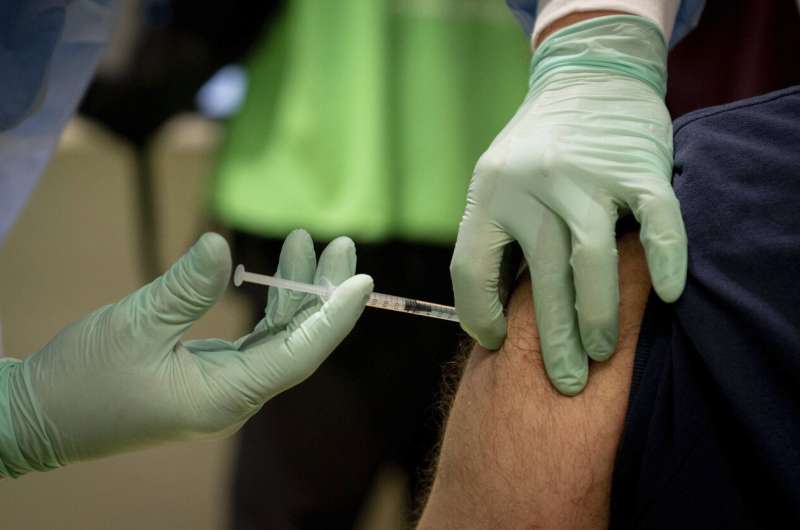 In an interview with public broadcaster ZDF, Merkel acknowledged that there was “disappointment” at the slow start, but insisted that it was surprising there even was a vaccine just one year after the virus was first discovered.

“That’s a huge achievement that nobody could have expected,” she said. “And then we didn’t point out clearly enough that there wouldn’t be enough vaccines for everybody at the start.”

Germany began vaccinating older people in December and has so far administered some 3.8 million shots. But the vast inoculation centers set up in exhibition halls and sports arenas have seen few patients, as many of the shots were given to people in nursing homes or hospitals.

The government has said that deliveries of the three vaccines already approved will be ramped up in coming weeks, and by Easter all people in the highest priority group will have been offered a shot.

“These centers will be at full capacity at the end of March, April,” said Merkel. “We will struggle to administer all (the vaccines) then, but in the first weeks there’s a shortage and some people may have expected differently.” 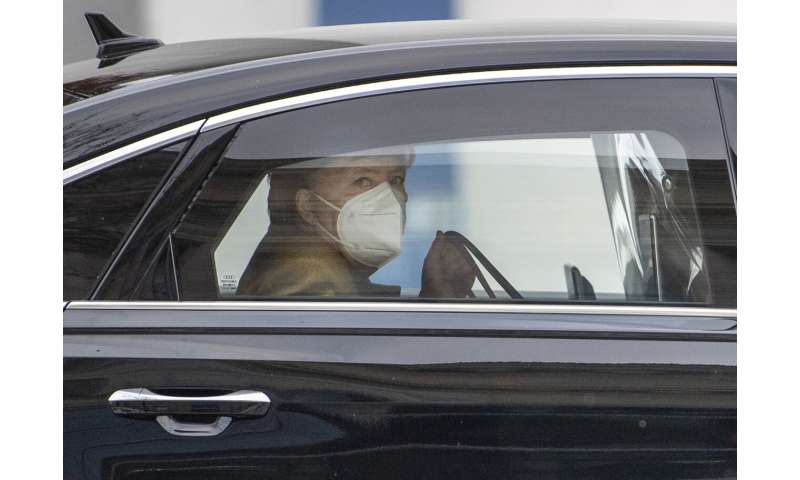 She rejected claims that the European Union had been stingy when it came to ordering vaccines last year, saying the much faster rollout in Britain and the United States “wasn’t a question of money.”

Some of the frustration in Germany has been due to the fact that the first vaccine, made by German company BioNTech and its U.S. partner Pfizer, wasn’t authorized in the EU until weeks after it got the green light in Britain and America. A second German company, CureVac, on Friday announced that it has requested a rolling review of data for its vaccine with the European Medicines Agency with a view to swift authorization.

Germans have also been irked by widespread accounts of people jumping the vaccine queue. On Friday, the term ‘Impfdraengler’—German for someone who pushes past others to get a vaccine—was trending on social media after reports that hospitals chiefs, local politicians and even the Catholic bishop of Augsburg got their shots ahead of doctors and nurses. 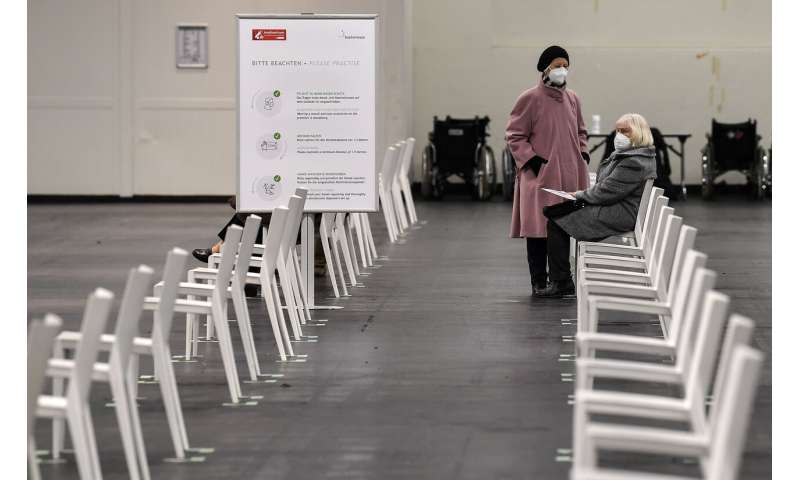 Germany’s health minister, Jens Spahn, told reporters that the government would discuss with parliament “whether sanctions in this area could make sense.”

In her interview with ZDF, Merkel voiced regret at having been too cautious in requiring face masks during the early stage of the pandemic last year, and then hesitating to impose a second lockdown when infection numbers rose again after the summer.

“In hindsight we were of course too hesitant in the fall,” she said. “I didn’t have a good feeling at the time, but I supported the decision (to delay the lockdown).”

Merkel and the governors of Germany’s 16 states agreed Wednesday to extend the current closure of stores and most public institutions until March 7, though schools and hairdressers will be able to open sooner. 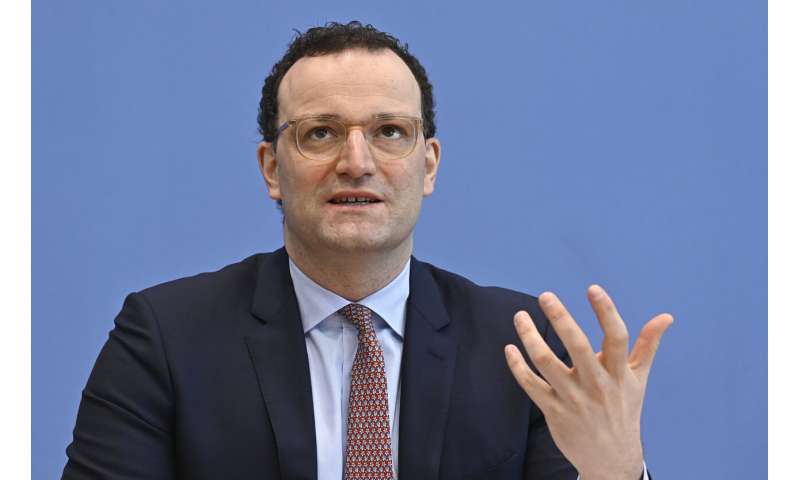 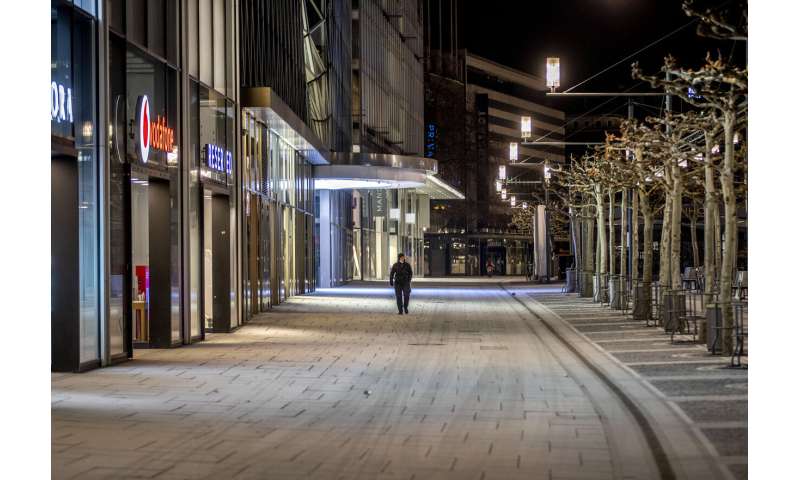 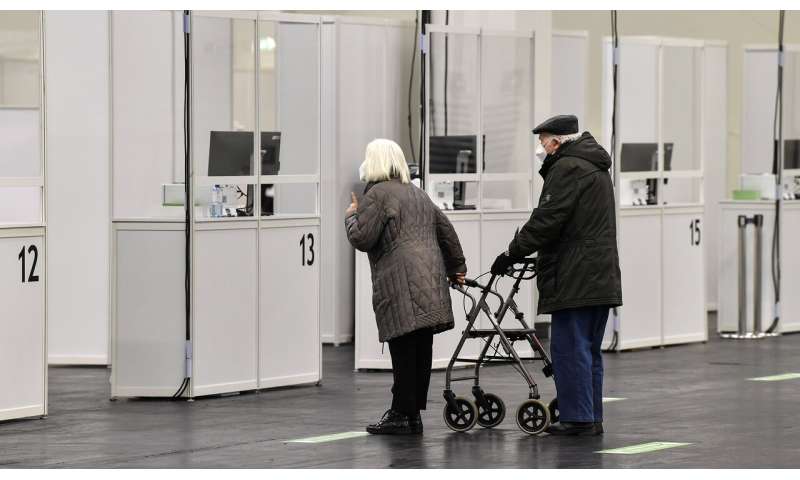 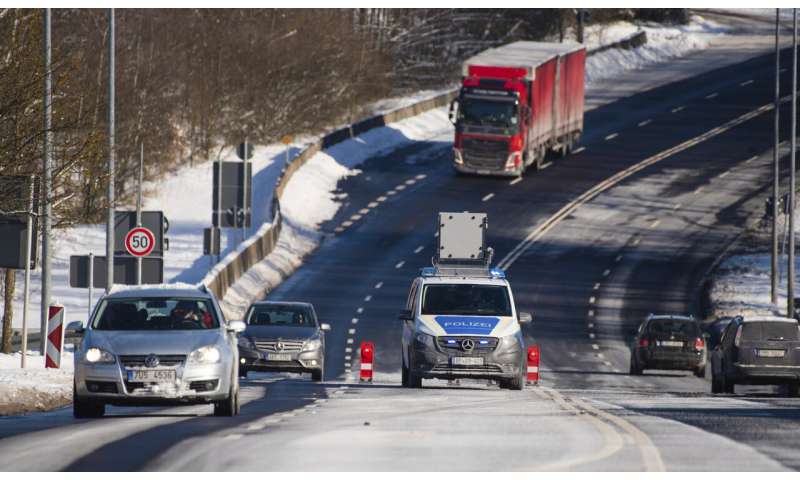 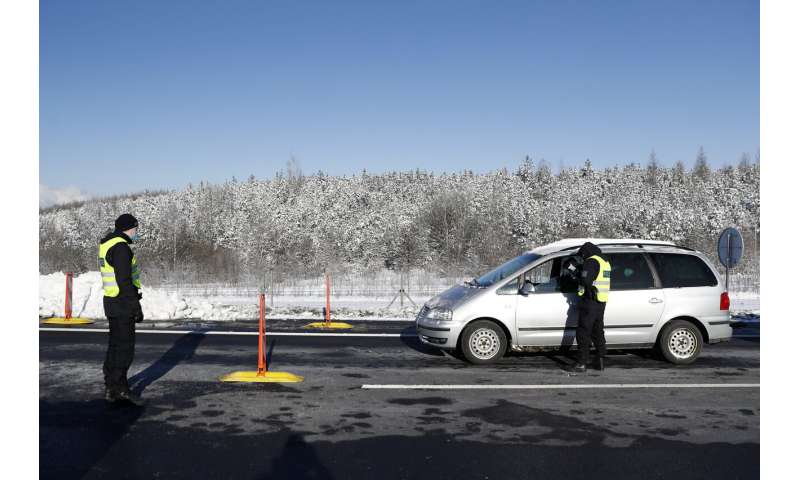 In a bid to keep more dangerous variants of the virus out of the country, Germany is banning entry from the neighboring Czech Republic and the Austrian region of Tyrol from Sunday, with some exceptions. Those who are allowed to enter Germany, including German residents and medical workers, will have to present negative COVID tests at the border.