Canada has one of the highest rates of multiple sclerosis (MS) in the world, with 250 out of every 100,000 people affected.

MS is an autoimmune disease in which elements of the immune system that are designed to protect us—white blood cells and antibodies—instead begin to damage the brain and spinal cord. This causes acute attacks—also known as relapses—of neurologic dysfunction such as visual loss, trouble walking or urinary and sexual dysfunction.

But what causes MS? The answer is complex. MS is caused by a combination of factors including genetic susceptibility to the disease (being born with genes that cause MS), an abnormal immune system that attacks instead of protects and an environmental trigger.

In a study published in the journal Science, researchers found that Epstein Barr virus (EBV)—the virus that causes mononucleosis—is also an environmental trigger for MS. EBV is common, with more than 95 percent of people being infected during their lifetime.

In this study, the researchers examined the blood of a large group of adults and continued to monitor their health over a period of 20 years. The results showed that 34 out of 35 people who developed MS, who originally tested negative for EBV, tested positive for the virus prior to being diagnosed with MS. This is in contrast to 57 percent of controls (those without MS) who tested positive for EBV.

This does not mean that if you had Epstein-Barr virus you will definitely develop MS. However, the study found that a new EBV infection in adults increased risk of developing MS by 32 times. An increase in MS risk was not observed for other viral infections. 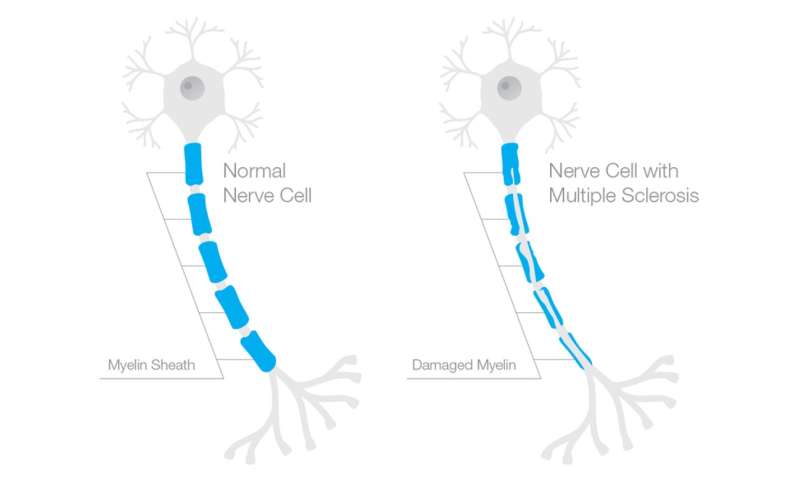 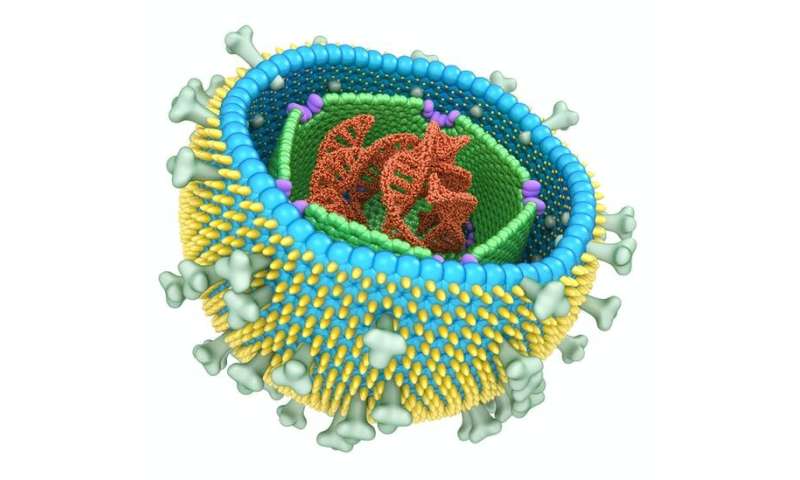 This paper describes the greatest risk factor for MS discovered to date. Importantly, the study did not look at children or teens, so it’s not known if having mononucleosis before age 18 would increase the risk of MS.

The evidence that EBV infection puts someone at high risk for getting MS is a significant discovery. It means researchers can begin to design preventive treatments for MS, such as vaccines and anti-virals, like those that protect against SARS-CoV2—the virus that causes COVID-19. 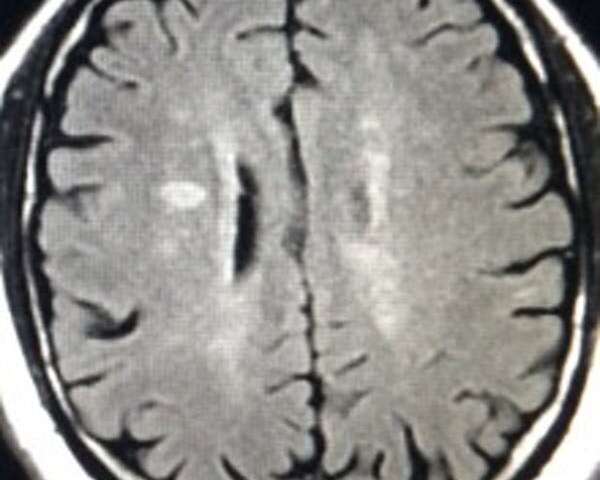 Other studies have shown that EBV infection in people already diagnosed with MS can change their immune system from one that protects them from disease to one that attacks the brain and spinal cord. This is an immune response that is specific to EBV. This suggests that even in people who have MS, focusing on treatments designed to prevent EBV from altering the immune system would be a novel strategy to prevent progression.