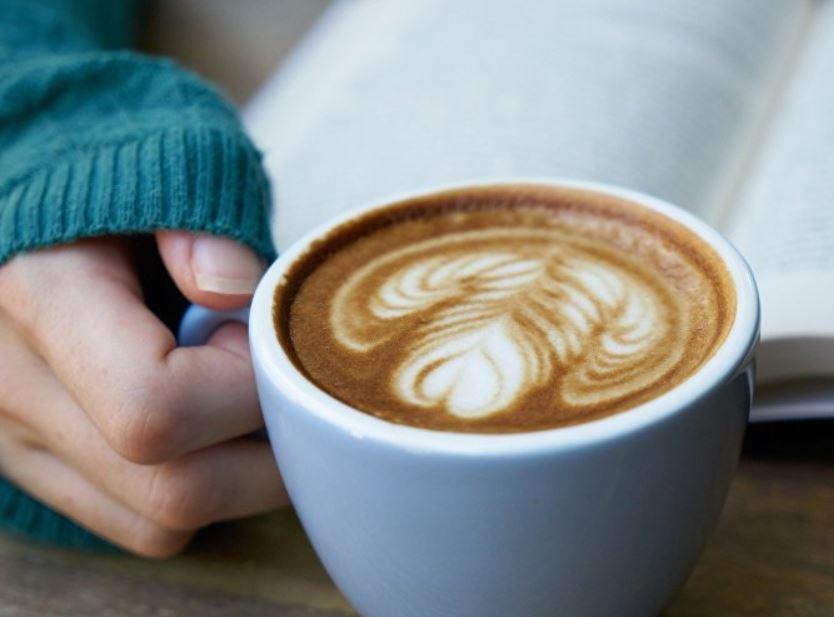 Researchers from the Institute for scientific information on coffee has set a 25 percent reduction in the risk of diabetes of the 2nd type due to the use of this drink, a press release posted on the portal EurekAlert!.

Experts have examined the data from 30 prospective studies that have analyzed the relationship between coffee consumption and development of type II diabetes on the basis of indicators of the health of 1.18 million people.

The researchers found that drinking three to four cups of coffee a day reduces the risk of developing type II diabetes by 25% in both men and women. The specialists noted that the favourable effect of coffee as caffeine and without it.

Professor Kjeld Hermansen, who has examined the potential inverse Association between coffee consumption and development of type II diabetes, has suggested that this process could be used by a number of factors, including antioxidant, anti-inflammatory and thermogenic effects.

Diabetes type II diabetes (non-insulin dependent diabetes) is a metabolic disease characterized by chronic hyperglycemia (increase glucose in blood), developing as a result of violations of the interaction of insulin with cells of the tissues of the body.