Japan to extend virus emergency until end of month 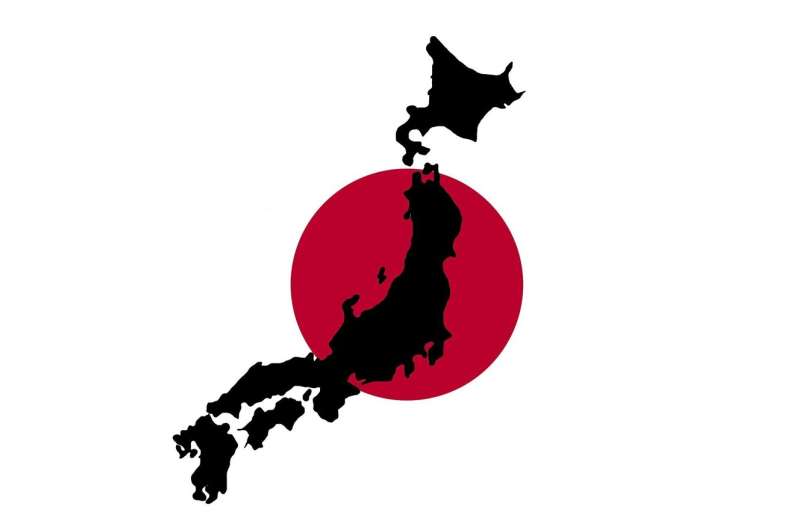 Japan is to further extend a state of emergency in Tokyo and nearly 20 other areas until the end of September as the health care systems remain under severe strain though coronavirus infections have slowed slightly.

The current emergency, which was to end on Sunday, was issued in Okinawa in May and gradually expanded. Despite the prolonged emergency, the largely request-based measures have become less effective as the exhausted public ignores them.

The planned extension covers a period when Japan’s government is in transition. Prime Minister Yoshihide Suga is not running in a Sept. 29 race for his party’s leadership, and his successor likely will be the next prime minister.

His government has faced steep criticism over virus measures seen as too late and too small to be effective and for holding the Olympics despite public opposition during a pandemic.

Economy and Fiscal Minister Yasutoshi Nishimura, also in charge of COVID-19 measures, proposed the extension of the emergency at a meeting Thursday, saying that serious cases remained high and still are overwhelming many hospitals and tens of thousands of patients are staying at home or makeshift facilities.

“We need to stabilize the medical systems and make sure the infections are steadily decreasing and relieve extra burden on the healthcare systems,” Nishimura said.

The extension will be formally announced later Thursday. The proposal is for 19 of the current 21 prefectures to stay in a state of emergency, while Okayama in the west and Miyagi in the north, where hospitals now have rooms, will be downgraded to semi-emergency status.

As of now, about 49% of the people have completed inoculations and the rate is expected to exceed 60% by the end of September, Nishimura said.