A tropical parasite transmitted through rats and snails has caught the attention of health officials in Hawaii. But few scientists have studied the infection once it makes its way into humans, and researchers can’t say for certain whether the disease is becoming more widespread.

The parasite, Angiostrongylus cantonensis, typically resides in a rat’s pulmonary arteries and is commonly known as “rat lungworm.” When its eggs hatch, tiny larvae are shed in the animals’ feces and eaten by snails or slugs. Those slugs, in turn, are often mistakenly eaten by people, on unwashed produce or in drinks that have been left uncovered.

Although the larvae can’t grow into adult worms in a human host, they still can cause various complications, including flulike symptoms, headaches, stiff necks and bursts of nerve pain that seem to shift from one part of the body to another. M.R.I. scans suggest that the worms can also wriggle into the brain, leading to eosinophilic meningitis, which in rare cases can cause paralysis.

Doctors in the state have noted cases of rat lungworm disease since at least 1959. But it is difficult to diagnose. To better track it, and to identify areas that prevention efforts should target, the Hawaii Department of Health began monitoring rat lungworm infections about a decade ago. From 2007 to 2017, officials tallied 82 cases, two of which resulted in death. Another 10 cases were reported in 2018, and six more have been reported among visitors and residents already this year.

The east side of the Big Island, in particular, has become a hot spot for infections, according to a review of cases published Monday in the American Journal of Tropical Medicine and Hygiene. Researchers are not sure why. Rats may be more numerous there, or more heavily infected, or more likely to cross paths with humans and infect them. Increased awareness about the disease may also have led to more infections being recognized than in the past.

Improved testing and increased awareness will “hopefully lead to a better understanding of any patterns of infection across our state,” said David Johnston, an epidemiologist with the Hawaii Department of Health who led the study.

But some experts believe rat lungworm infections are underreported, because the symptoms can be so varied and often take days or weeks to evolve into clear, diagnosable signs.

“Everybody presents differently with this disease,” said Dr. Jon Martell, the chief medical officer at Hilo Medical Center, on the Big Island. “There is no easy, definitive diagnosis. You can’t come in to the emergency room and get a blood test that tells you that you have rat lungworm disease.”

Doctors rely on clues, such as what people ate, where they traveled or where they lived, to determine possible exposure to the parasite. But that requires being constantly aware of the prevalence and distribution of the worms, Dr. Martell said.

If all signs point to an infection, doctors can test a patient’s cerebrospinal fluid. This can help relieve the intense pressure on the brain and spinal nerves, as well as provide more clues for diagnosis. A high level of eosinophils — a type of white blood cell — can indicate that the patient’s immune system is trying to fight off a rat lungworm infection.

Unfortunately, a positive result does not always show up in the first test, said Sue Montgomery, a parasitologist at the Centers for Disease Control and Prevention. In those cases, doctors may need to conduct another painful lumbar puncture and sample additional spinal fluid. They can also request special molecular tests to confirm the presence of rat lungworm DNA.

Researchers at the University of Hawaii at Hilo are hoping to develop a cheaper, less invasive blood test to enable faster diagnosis. Results have been promising: Early data in rats indicate that the test can detect parasitic DNA circulating in the blood at various times after infection.

“Our rats on east Hawaii Island are highly infected,” Dr. Jarvi said. “So it’s not a surprise that you find the disease occurring in other mammals.”

Rat lungworm has been present in Hawaii for several decades, likely brought over on ships from Southeast Asia. But a newer Asian transplant, a semi-slug called Parmarion martensi, may have helped the spread the parasite more widely, Dr. Jarvi said.

Semi-slugs can carry at least twice as many rat lungworm larvae as other mollusk species in Hawaii. They are also more mobile. Researchers have found the invasive species on every major island of Hawaii except Kauai.

And earlier this year, Dr. Jarvi and her colleagues discovered that when semi-slugs drown in water, rat lungworm larvae can escape the drowning host and survive freely in water for at least 21 days. That may enable the larvae to contaminate rain-catchment tanks in residential areas and to find their way into shrimp, prawns and land crabs.

“This is a big deal, because most people in east Hawaii, including myself, use catchment systems,” Dr. Jarvi said. “We don’t get municipal water, so we have to get better at filtering our own water properly.”

Outreach campaigns in communities and cautionary signs at airports could help increase awareness about the parasite and decrease infections among both residents and tourists, Dr. Jarvi added.

There is no real cure for rat lungworm disease. In mild infections, a person can recover once the parasite dies naturally. Until then, anti-inflammatory medicines and painkillers help manage symptoms. But in rare cases with severe symptoms, the infection can leave lasting effects. (Antiparasitic drugs can sometimes help get rid of the worms faster, but the medical community is divided about whether the side effects, such as inflammation, are worth it.)

There are no long-term clinical studies of rat lungworm infection in humans. Anecdotal evidence from ­­patients in a support group led by Dr. Jarvi, Dr. Martell and others suggests there is an urgent need for better diagnosis and treatments.

C.D.C. researchers have also noted a few sporadic cases of rat lungworm infection in Texas, Tennessee and Alabama. And because the parasite is quite adaptable, it could find hosts in other parts of the United States where the weather is favorable for slugs and snails.

For now, the best way for people to protect themselves is by taking precautions. “When traveling in areas where the parasite is common, avoid eating uncooked vegetables,” Dr. Montgomery said. “Don’t eat raw or undercooked snails, slugs, frogs, shrimp or prawns. If you have to handle snails or slugs, wear gloves and wash your hands.” 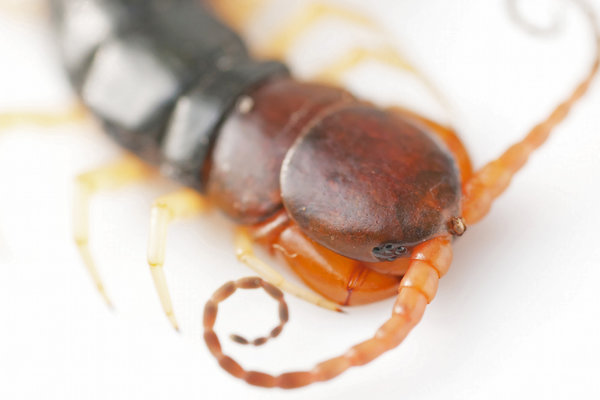 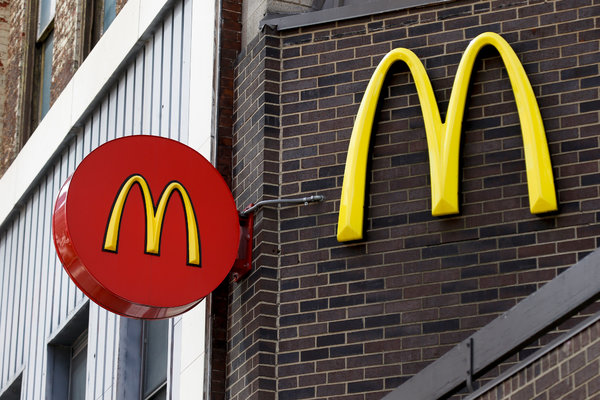 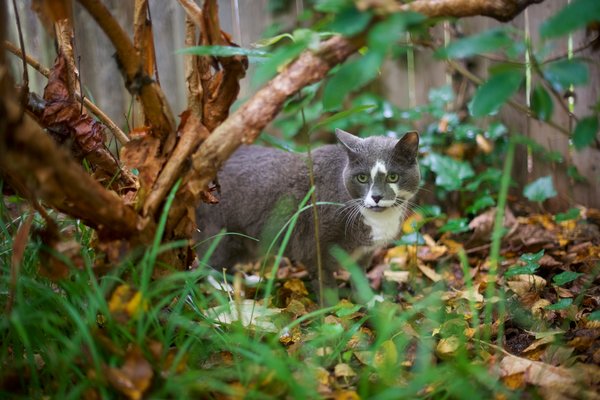 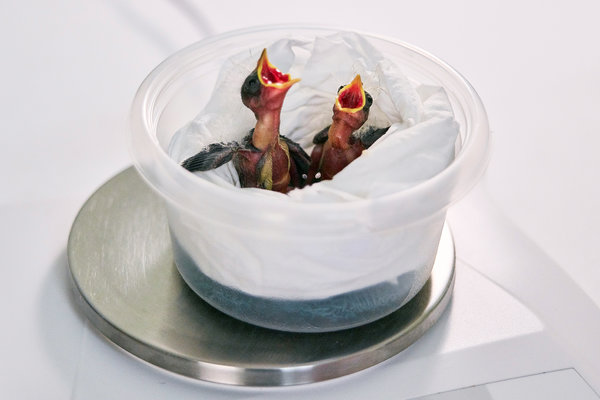