Mutations in the severe acute respiratory syndrome coronavirus 2 (SARS-CoV-2) virus have led to the emergence of new and more infectious variants. These variants, classified as variants of interest (VOI) or variants of concern (VOC), pose threats to curbing the coronavirus disease 2019 (COVID-19) pandemic. 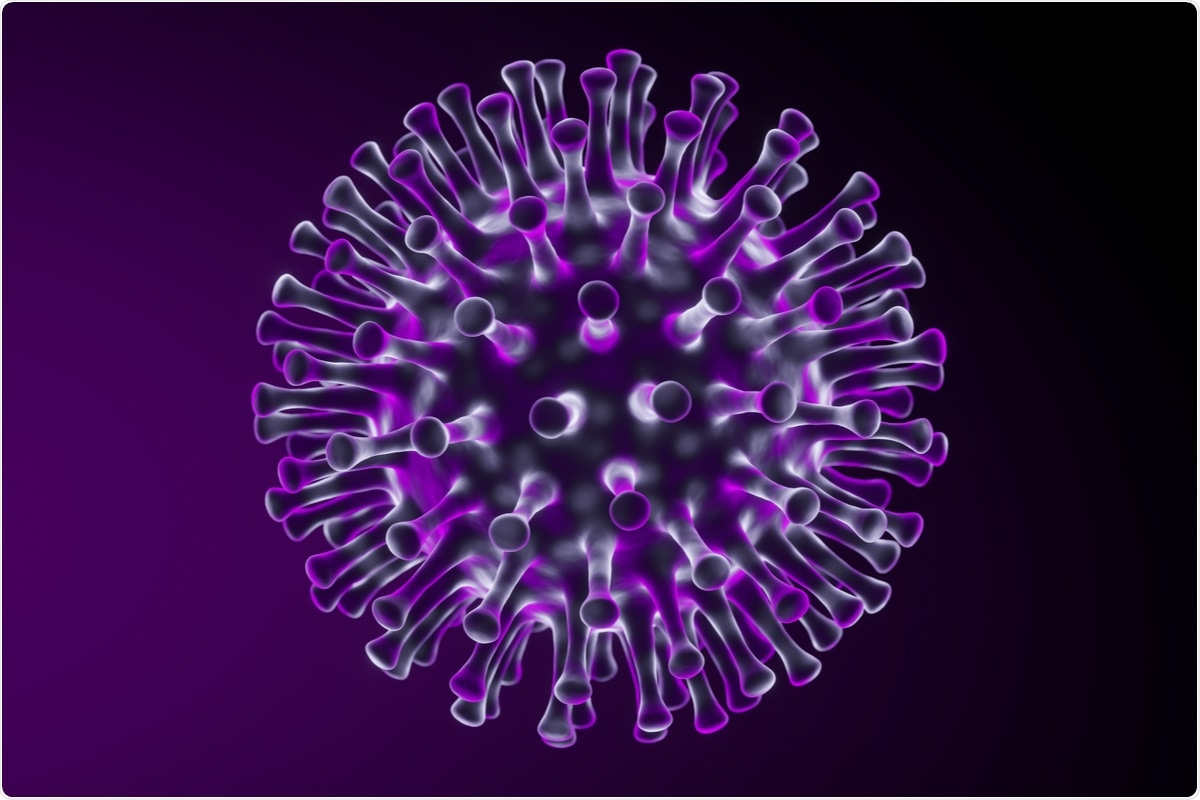 To counter the variants, a safe and convenient booster vaccine will be required. In a recent study published on the bioRxiv* preprint server, scientists studied the efficacy of an intranasal booster composed of beta variant-spike protein S1 with IL-15 and TLR agonists in macaques that were previously immunized.

Ten Indian-origin adult male rhesus macaques (Macaca mulatta), aged three to eight years, were enrolled for this study. Five animals were included in the vaccine group, while five were in the SARS-CoV-2-naive control group. The macaques in the vaccine group were primed at week 0 (administrated intramuscularly (IM)) and boosted in the third week (administered intranasally (IN)) and sixth week (administered IN) with SARS-CoV-2 S1 protein (original strain). One year later, a boost was given to the remaining five animals with S1 protein from the beta variant adjuvanted with CP15. Post-vaccination, blood, nasal swab, and BAL fluid samples were collected and analyzed.

Researchers showed that the one-year beta variant mucosal booster (administered intranasally) generated high-quality immune responses and protected against subsequent SARS-CoV-2 beta variant viral challenge in rhesus macaques. Contrary to most systemic vaccines, the protection in the upper respiratory tract was better than in the lower respiratory tract. What was particularly encouraging was the near full protection, in the nasal cavity, against viral replication.

The nasal mucosa is the first site of infection, so if the local immunity could preclude viral replication, spread to other parts of the body may be prevented. Scientists observed high titers of mucosal IgA responses against both original and variant spike proteins. These results support the promise of a nasal mucosal vaccine as a booster rather than another systemic intramuscular vaccine dose.

Waning immunity over time has significantly contributed to the resurgence of SARS-CoV-2 cases. Neutralizing antibody (Nab) responses are widely believed to be one of the major protective mechanisms. Evidence on the durability of Nab is mixed. SARS-CoV-2 VOCs variants either have possessed infectious potency or evade the immunity induced by SARS-CoV-2 infection/vaccination. This might partially account for the reported decline in vaccine effectiveness after six months. To date, the beta variant has the highest immune evasive capacity among the widely prevalent variants.

A rapid increase in antibody titers after the one-year booster was observed. This is consistent with a previous study where scientists noted much higher quality SARS-CoV-2 specific immune responses at four months compared to three weeks. This result suggests that the efficacy of the booster shot could be augmented by prolonging the interval between the booster and previous vaccinations. Similar results were reported in AstraZeneca (AZ) and inactivated vaccine trials, and these results should be carefully considered when deciding the timing of an additional booster.

Most importantly, it protected against subsequent beta variant challenges, suggesting that prior vaccinations generated persistent SARS-CoV-2 specific immune memory. The immune memory persisted (assisting in the recall when boosted) despite the humoral and cellular immune responses waning off to very low levels. The data from the study suggests that weaker variant-modified booster vaccines might provide ample protective immunity to previously vaccinated hosts. These findings could be useful to guide future prime-boosting regimens for COVID-19.

I’m currently working as a post-doctoral fellow in the History of Science at the Leeds and Humanities Research Institute (LAHRI), at the University of Leeds. Broadly speaking my research area falls within the remit of the history of biology and history of technology in the twentieth century. More specifically I have specialist knowledge in the areas of electron microscopy and cellular and molecular biology, women in science and visual culture.