How Has Addiction Damaged The Finance Industry?

How Has Addiction Damaged The Finance Industry? 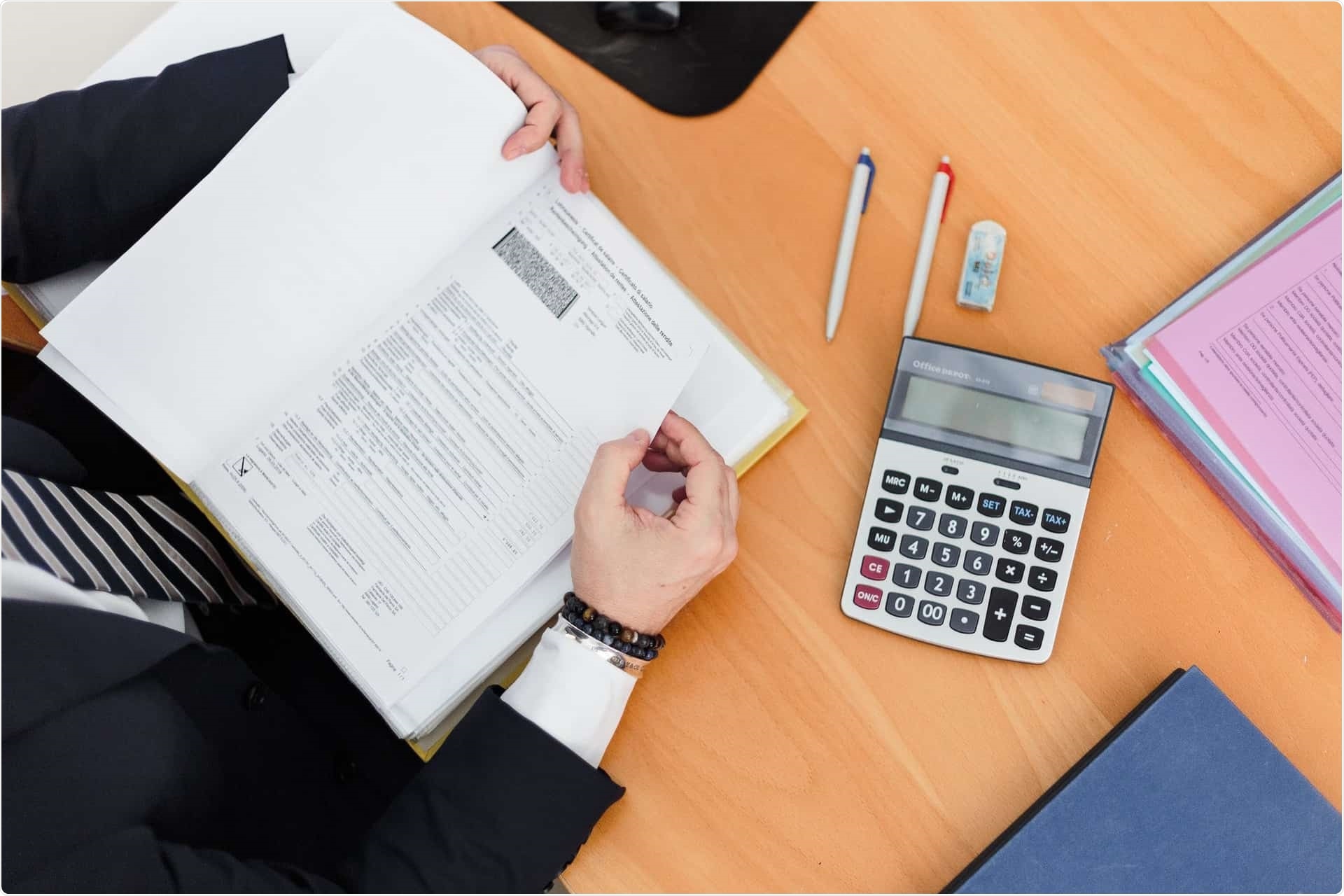 There are numerous sources out today that have reported, substance abuse problems in the financial services sector have seen a huge decline since the 1970’s, 80’s and 90’s. According to these reports, from the likes of the Business Insider and other publications, the financial sector has seen itself travel through several phases where different types of drugs were considered popular. In the 70’s it was cocaine and marijuana (which is still considered popular now) and in the 80’s and 90’s it was the likes of GHB, ecstasy and Ritalin.

While we may have passed this era, we’re not out of the woods in terms of addiction within the financial sector, with today’s addiction of choice for finance workers being alcohol. Many who work in Finance struggle to get addiction help and support which can have dire effects not only on their health but also the people around them.

What Drives Such Addiction Within The Financial Sector

There have been numerous studies into this exact issue [addiction] and why it’s so prevalent within the financial sector. An anthropologist, researcher and former investment banker, Alexandria Michel carried out one of the most recent studies, tracking four groups of employees.

Each group was tracked over nine years. While the initial intention of the study was not to highlight substance abuse, the observation of substance abuse unfortunately appeared in nearly all those being followed in the study at some point. Michel found that the biggest factors for substance abuse surrounded the immense amount of stress, the long hours and the huge responsibility of being in charge of other’s finances and their investments. Michel also noted the huge amount of competitiveness and the exaggerated drive to succeed within the individuals seen to turn to substance abuse.

While the industry itself may not have significantly higher rates of substance abuse compared with other high stress positions and sectors, it would appear to show that rates of high-level professionals are more likely to suffer with these issues. It’s with this level of responsibility and subsequent substance abuse that real risks begin to display themselves.

The Effects Of Substance Abuse Within The Financial Sector 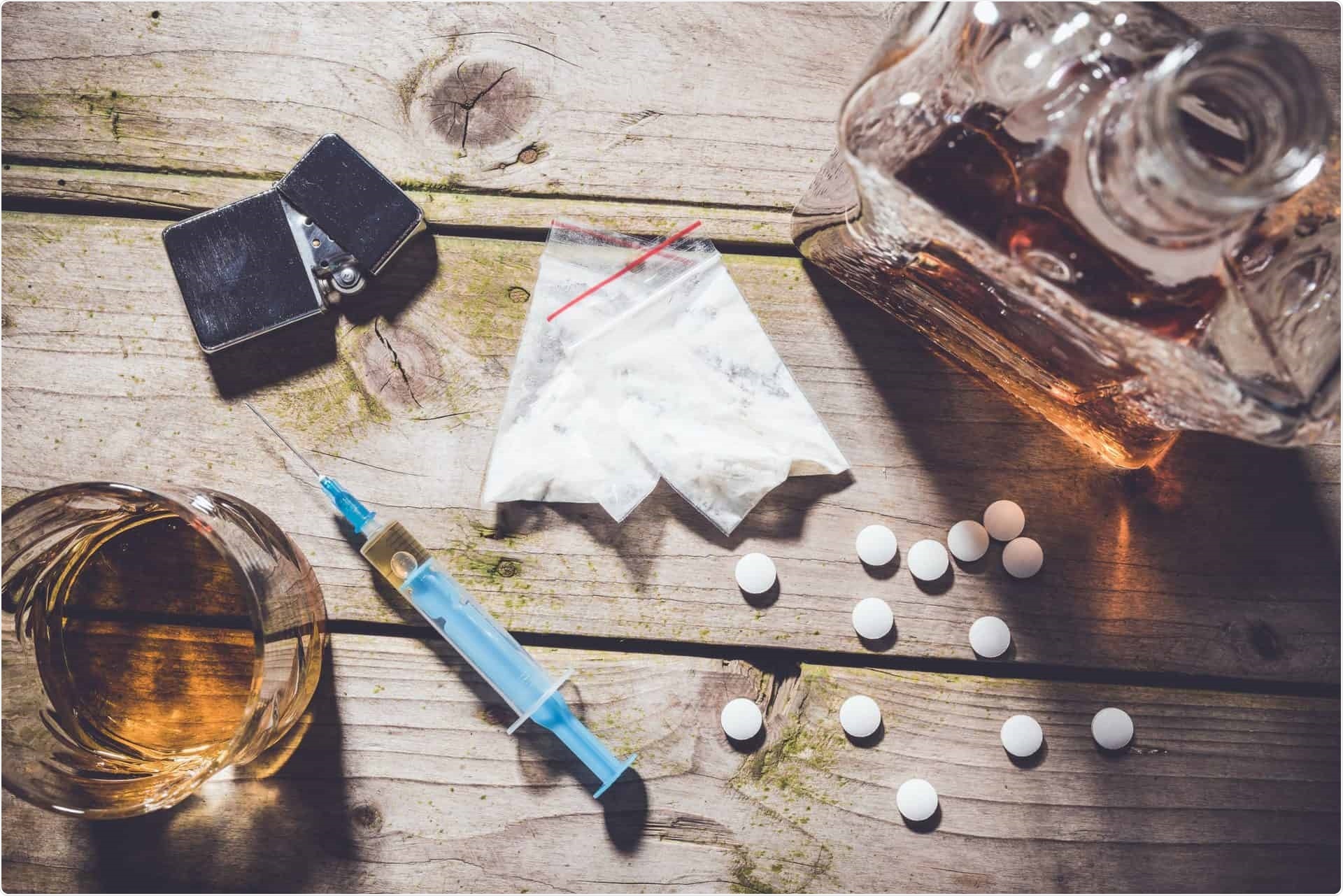 More often than not, individuals working within this sector (especially those at such high levels) are far more performance driven and independent. They may be relatively high-functioning individuals and because of this, this particular group/sector are less likely to be as forward in admitting their substance abuse issues. This can lead to huge complications surrounding their dependency on alcohol and also drug addiction, ultimately making it difficult for the individual to seek help in the first place.

Thankfully, there are signs that you can watch for:

Some could argue that addiction hasn’t damaged the financial industry, rather the financial industry has damaged those working within it. Regardless of what’s actually correct here, it’s worth noting that the financial industry will forever have a reputation for having a high rate of workers turn to substance abuse. Whether that’s down to the particular type of individual who chooses this career path or instead, the pressures this sector places upon their workers (or a mix of both), it’s important that those suffering are made aware that help is available.

Please don’t hesitate to contact Infinity Addiction Solutions today on 0800 334 5541. The team is on hand 24/7 to provide you with addiction counseling and therapy, giving you the help you need to overcome your substance abuse and lead a healthy and clean lifestyle.