High blood pressure is a condition where the pressure inside the arteries is higher than it should be, and left untreated, serious complications can occur, including heart attack and stroke. Many people don’t know they have the condition because symptoms are rarely noticeable. This is why the condition is often referred to as the “silent killer” because it typically has no symptoms until after it has done significant damage to the heart and arteries. Thankfully, there is one simple tip a person can follow at home to help lower their reading and reduce their risk of serious health complications.

As one gets older, the risk of high blood pressure (hypertension) increases and in some cases is inevitable.

In fact the lifetime risk of developing hypertension is approximately 90 percent for men and women who were non-hypertensive at 55 or 65 years, respectively.

There is a way to help reduce blood pressure and it starts in one’s home. 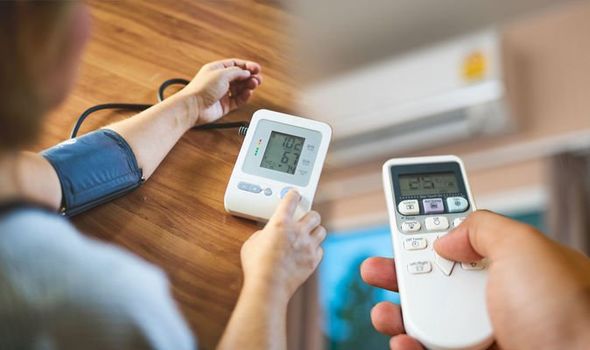 A study published in the Journal of Hypertension compared blood pressure readings of people in their own homes with temperature readings.

Simply cranking up the thermostat a few degrees may help people manage their blood pressure.

The researchers found that lower indoor temperatures were associated with higher blood pressure, according to the new study in the Journal of Hypertension.

“Our research has helped to explain the higher rates of hypertension, as well as potential increases in deaths from stroke and heart disease, in the winter months, suggesting indoor temperatures should be taken more seriously in diagnosis and treatment decisions, and in public health messages,” said senior author Dr. Stephen Jivraj from UCL Institute of Epidemiology & Health Care.

He added: “Among other diet and lifestyle changes people can make to reduce high blood pressure, our findings suggest that keeping homes a bit warmer could also be beneficial.” 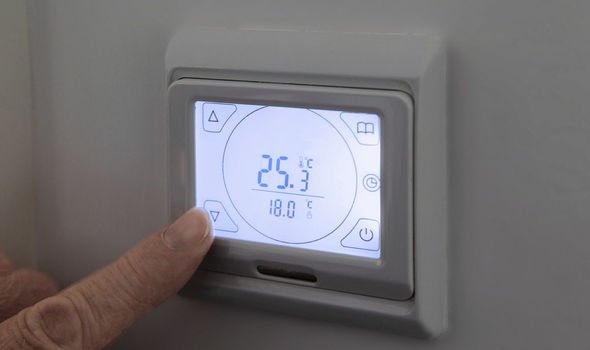 What about cold indoor temperatures and blood pressure? 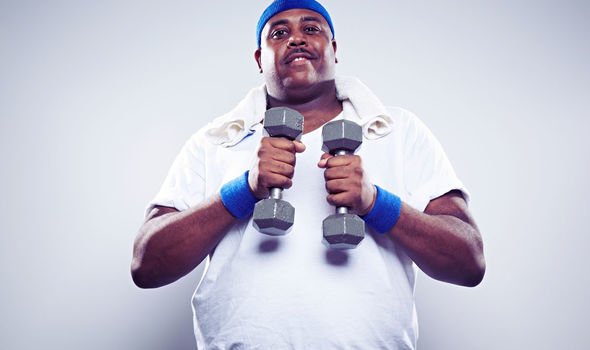 Weight loss is one of the most effective lifestyle changes for controlling blood pressure. Losing even a small amount of weight if you’re overweight or obese can help reduce your blood pressure.

In general, you may reduce your blood pressure by about one millimeter of mercury (mm Hg) with each kilogram (about 2.2 pounds) of weight you lose.