Here’s How Being An Introvert Could Affect Your Mental Health 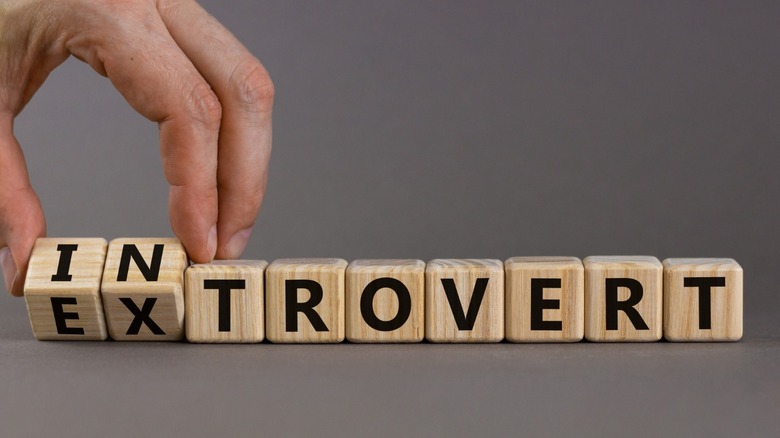 There are seemingly two types of people in this world: introverts and extroverts. While extroverts are seen as the life of the party, introverts are often depicted as the withdrawn, quiet person in the corner. Still, we know that introversion and extraversion comprise much more complex personality traits than simply being sociable or shy. Both personality types — which were introduced into psychology by Carl Jung in the 20th Century (via Britannica) — are multidimensional in their own way, with each consisting of pros and cons.

You might be wondering, “How do I know if I’m an introvert or an extrovert?” Generally speaking, if you’re more oriented toward the external world and feel energized around a large group of people, you’re probably an extrovert. Conversely, if you’re the type of person who prefers looking inward and hanging out with few to no people, you might be an introvert, per CNBC. You can check out this article to help you determine which one you are.

While identifying as either is absolutely fine, introverts, in particular, are sometimes unfairly associated with negative connotations. This is mainly due to our American society’s preference for assertiveness and outspokenness, according to Med Daily. Still, being an introvert has been linked to mental health implications. Read on to find out more.

The pros and cons of being an introvert 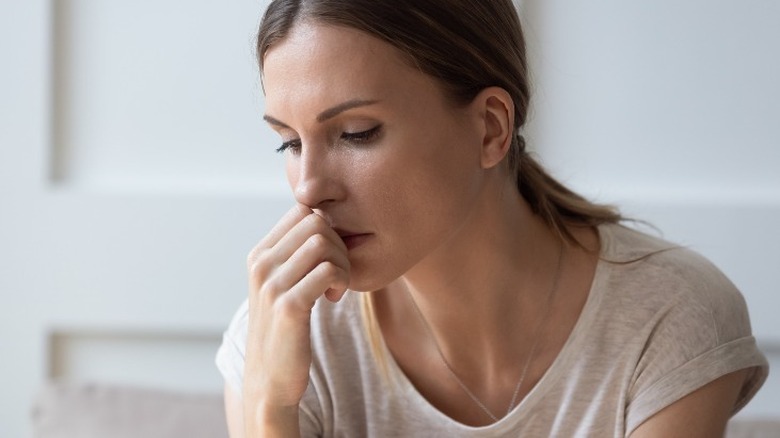 There are a number of benefits to being an introvert. For starters, they are great listeners who really take the time to hear someone out and process what they are saying as opposed to making it about them, according to TIME. Introverts are also extremely observant. “We notice things others might not notice because they’re talking and processing out loud,” Beth Buelow, author of “The Introvert Entrepreneur: Amplify Your Strengths and Create Success on Your Own Term,” told the outlet. Other pros to being an introvert include being a loving romantic partner, identifying quality friendships, and being compassionate leaders.

On the other side of the coin, being introverted can lead to excessive isolation, which can make someone more susceptible to depression and other mental health issues, according to New York therapy practice Family Addiction Specialist. Another con may include overthinking, which can act as a gateway to anxiety disorder, or general social anxiety, per Med Daily.

While these mental health disorders may seem scary or debilitating, they are very common. Further, an introvert can possibly avoid or minimize the effects by getting out of their comfort zone, according to a 2020 study published in the Journal of Experimental Psychology: General. Specifically, the study found that introverts who pushed themselves to socialize (or rather, act like extroverts) for one week reported an increased sense of well-being, according to Med Daily. On that same token, though, maybe extroverts could benefit from some introvert-style introspection.