In a recent study published in the journal Free Radical Biology and Medicine, researchers screened for neuroprotective compounds against Alzheimer’s disease (AD).

Alzheimer’s disease, the sixth leading cause of death in the United States (US), is a progressive neurodegenerative condition and the common cause of dementia in older adults. Increasing evidence suggests that pathogens trigger the amyloid cascade, tau protein hyperphosphorylation, and neuroinflammation in some patients. Specifically, herpes simplex virus (HSV) type 1 is implicated as an etiologic agent in sporadic AD (sAD).

HSV-1 is a neurotrophic virus with a prevalence of 67% in US individuals aged 14-49 years. Of late, epidemiologic studies have reported links between anti-herpetic treatments and a lower risk of dementia. Previously, the authors’ laboratory reported the development of a three-dimensional (3D) human cortical brain tissue model of herpes-induced AD, providing evidence for the causality of AD by HSV-1. 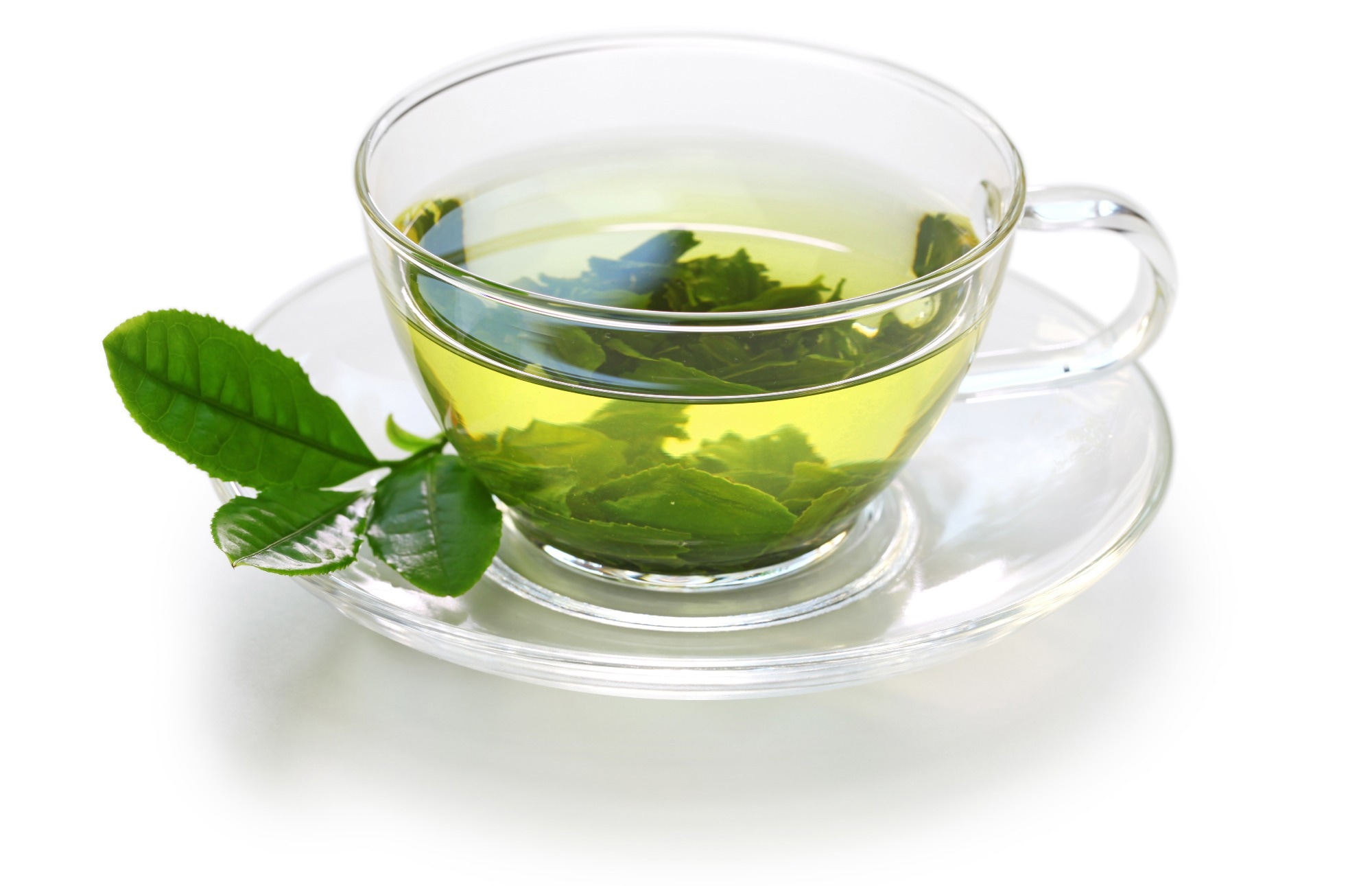 The study and findings

2D cell cultures were maintained for a week and processed for immunostaining and gene expression analysis, whereas 3D models were maintained for 10 days and processed for calcium imaging and immunostaining. Immunofluorescence was performed on cells grown in 2D cultures or 3D models. The relative size and number of beta-amyloid (Aβ) plaque-like formations were quantified.

A compound library with purported neuroprotective characteristics was assembled from a list of Food and Drug Administration (FDA)-approved drugs for non-AD conditions, herbal/dietary supplements, and nutraceuticals. In addition, various FDA-approved drugs that ameliorate or aggravate cognitive decline were investigated.

Most compounds failed to reduce HSV-1-induced plaque formation and were not considered for further investigations. Only green tea catechins, citicoline, Ashwagandha extract, curcumin, resveratrol, and metformin reduced the plaque area induced by HSV. Notably, Ashwagandha was excluded from further analysis due to significant toxicity.

Citicoline reduced Aβ plaque formation at 10 μM and 100 μM in 2D cultures. In 3D tissues, Aβ plaque formation was similarly decreased with citicoline treatment. However, there was a noticeable decline in cell count along with a less interconnected dendritic network. The firing frequency was significantly reduced in infected but untreated 3D tissues, and citicoline treatment abrogated this effect.

Resveratrol exhibited a moderate plaque count reduction at 1 μM and 10 μM, but completely suppressed plaque formation at 100 μM, without any impact on cell viability. 3D tissue models showed similar minimal toxicity at 100 μM, with a significant reduction in plaques as in the 2D screen. 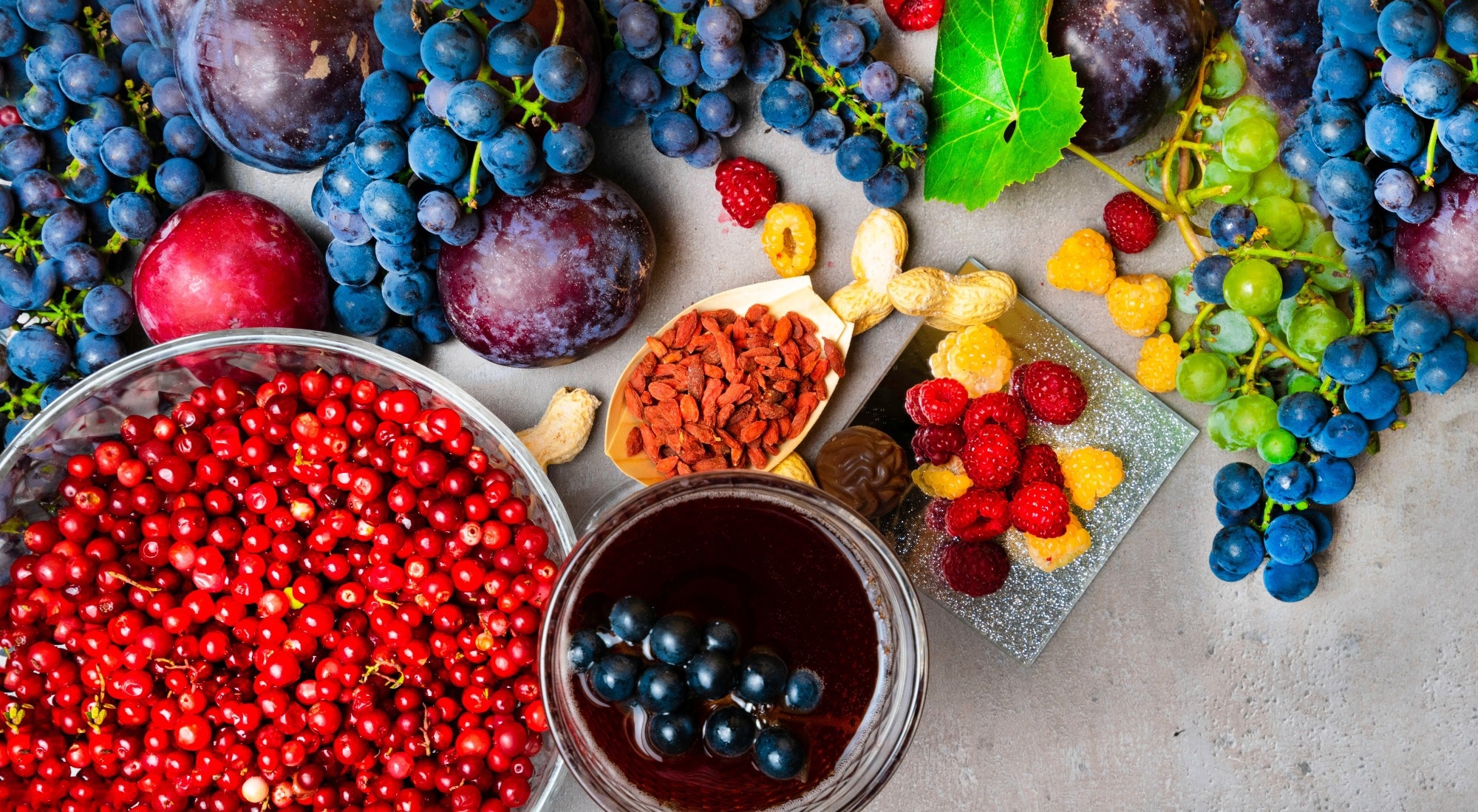 In summary, the study identified green tea catechins and resveratrol as promising candidates for anti-plaque properties, functional neuroprotective features against AD, and minimal toxicity. Although citicoline and metformin treatments demonstrated plaque suppression and low toxicity, these compounds were not protective against HSV-induced perturbations in neuronal signaling. Overall, the study established a simple platform for rapid screening and characterization of compounds against AD in 2D cell cultures and 3D human cortical tissue models.

Tarun is a writer based in Hyderabad, India. He has a Master’s degree in Biotechnology from the University of Hyderabad and is enthusiastic about scientific research. He enjoys reading research papers and literature reviews and is passionate about writing.