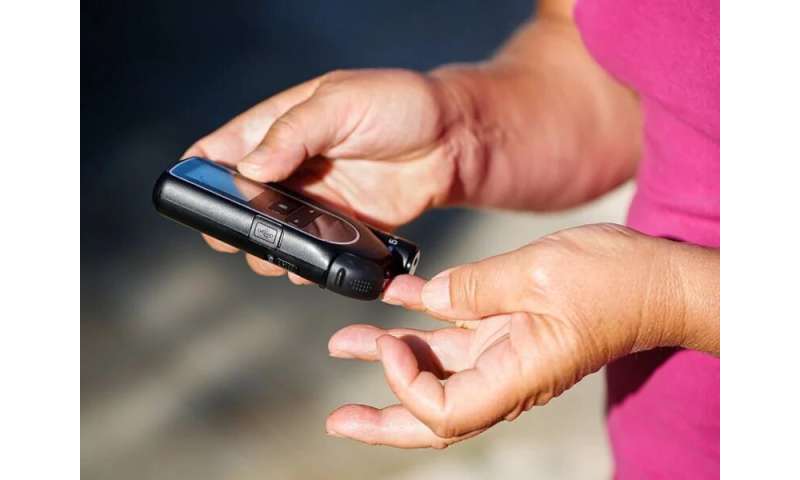 Women were followed for an average of 21 years in NHSII and 13 years in DNBC; during this time, 23.7 and 28.2 percent developed T2D, respectively. The researchers found that in both cohorts, the GRS was generally associated with T2D risk. The relative risks for increasing quartiles of GRS were 1.00, 0.97, 1.25, and 1.19 in a pooled analysis. The correlation seemed stronger among women with poorer versus better dietary quality in both cohorts, although the interaction was not significant.