Four of largest ongoing COVID-19 outbreaks in Colorado are in prisons, jails – The Denver Post

Four of the 10 largest ongoing COVID-19 outbreaks in Colorado are in correctional facilities, and cases among people experiencing homelessness in Denver also ranked near the top.

Two of the largest outbreaks are in state prisons, and the downtown Denver detention center and Jefferson County jail also reported significant numbers of cases.

Colorado Department of Corrections spokeswoman Annie Skinner said the department’s facilities have conducted extensive testing so they can separate inmates who have the virus from those who don’t. They also keep inmates with those in their housing unit to reduce contacts, require masks and screen staff when they come to work, she said.

“The vast majority of that testing has been for staff and inmates who are not demonstrating any symptoms,” she said.

One potential bright spot is that most of the largest outbreaks had few or no new cases and deaths in the past week, indicating that they might be resolved in the near future.

Originally, the Colorado Department of Public Health and Environment reported outbreaks tied to homeless shelters separately, but they began combining all cases among people experiencing homelessness in mid-June, an agency spokeswoman who didn’t fully identify herself said in an email. Reporting this way avoids double-counting people who tested positive and visited multiple locations with outbreaks, she said.

“It’s not uncommon for people experiencing homelessness to use multiple services on a daily or weekly basis. When there are outbreaks at multiple service provider locations, it’s difficult to accurately determine where an individual may have been exposed to COVID-19,” she said.

Five of the largest current outbreaks have been going on since April, and one started in March. Only one of the largest outbreaks, at the Buena Vista Correctional Complex, began in July. An outbreak is considered resolved when the state health department determines the virus isn’t continuing to spread in that setting.

The largest of the new outbreaks was at Alpine Living Center, a nursing home in Thornton, which had six cases among residents and five among staff. None of the newest outbreaks are associated with any deaths at this point, though there can be a lag of several weeks between infection and death.

Since March, 11,064 people have been infected in Colorado’s coronavirus outbreaks, and 1,010 have died. Most of the deaths happened in long-term care facilities, where people at elevated risk live close together.

To view the full list of outbreaks, visit covid19.colorado.gov/data/outbreak-data. 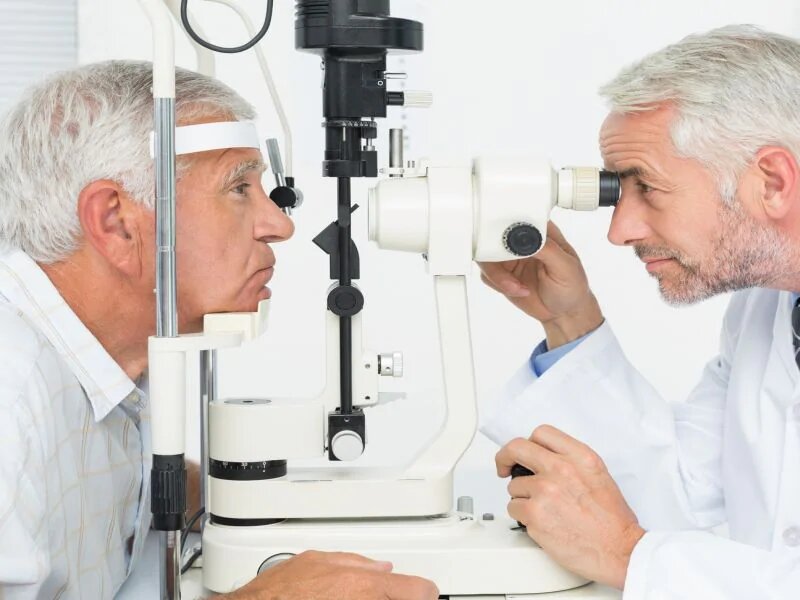 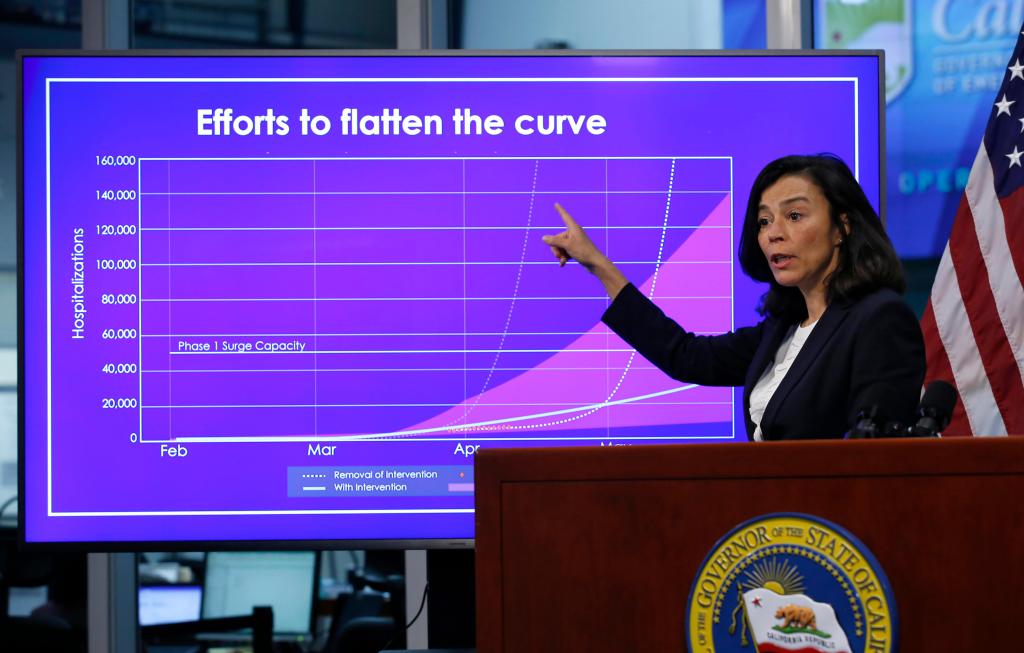 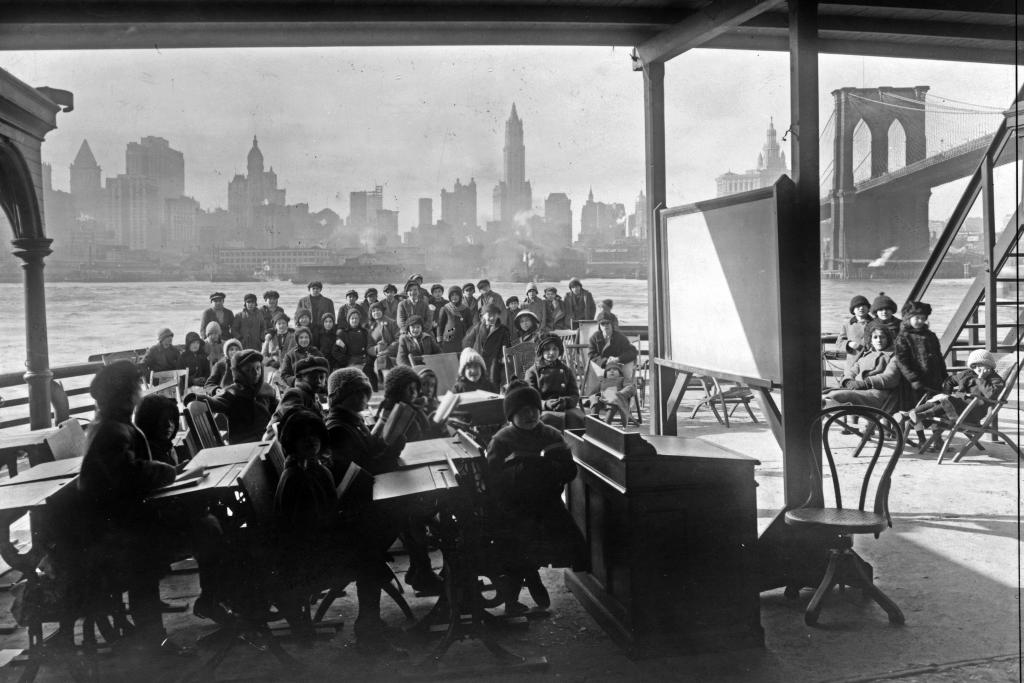