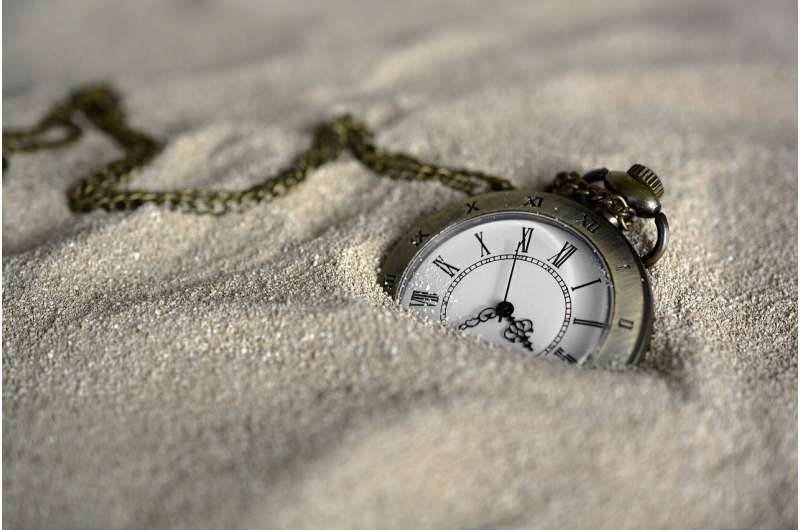 Researchers from the Buck Institute and Stanford University have created an inflammatory clock of aging (iAge) which measures inflammatory load and predicts multi-morbidity, frailty, immune health, cardiovascular aging and is also associated with exceptional longevity in centenarians. Utilizing deep learning, a form of AI, in studies of the blood immunome of 1001 people, researchers also identified a modifiable chemokine associated with cardiac aging which can be used for early detection of age-related pathology and provides a target for interventions. Results are published in Nature Aging.

“Standard immune metrics which can be used to identify individuals most at risk for developing single or even multiple chronic diseases of aging have been sorely lacking,” said David Furman, Ph.D., Buck Institute Associate Professor, Director of the 1001 Immunomes Project at Stanford University School of Medicine and senior author of the study. “Bringing biology to our completely unbiased approach allowed us to identify a number of metrics, including a small immune protein which is involved in age-related systemic chronic inflammation and cardiac aging. We now have means of detecting dysfunction and a pathway to intervention before full-blown pathology occurs.”

According to first author Nazish Sayed, MD, Ph.D., Assistant Professor of Vascular Surgery at Stanford Medicine, the study identified the soluble chemokine CXCL9 as the strongest contributor to iAge. Furman described it as a small immune protein that is usually called into action to attract lymphocytes to the site of an infection. “But in this case we showed that CXCL9 upregulates multiple genes implicated in inflammation and is involved in cellular senescence, vascular aging and adverse cardiac remodeling” adding that silencing CXCL9 reversed loss of function in aging endothelial cells in both humans and mice.

Results from the initial analysis (which also included information from comprehensive clinical health assessments of 902 individuals) were validated in an independent cohort of centenarians and all-cause mortality in the Framingham Heart Study. Furman says when it comes to health and longevity, the “age” of one’s immune system most certainly trumps the chronological information that can be derived from a driver’s license. “On average, centenarians have an immune age that is 40 years younger than what is considered ‘normal’ and we have one outlier, a super-healthy 105 year-old man (who lives in Italy) who has the immune system of a 25 year old,” he said.

Study results involving cardiac health were also validated in a separate group of 97 extremely healthy adults (age 25—90 years of age) recruited from Palo Alto, California. Furman says researchers found a correlation between CXCL9 and results from pulse wave velocity testing, a measure of vascular stiffness. “These people are all healthy according to all available lab tests and clinical assessments, but by using iAge we were able to predict who is likely to suffer from left ventricular hypertrophy (an enlargement and thickening of the walls of the heart’s main pumping chamber) and vascular dysfunction.”

Furman says the tool can be used to track someone’s risk of developing multiple chronic diseases by assessing the cumulative physiological damage to their immune system. For example, age-related frailty can be predicted by comparing biological immune metrics with information about how long it takes someone to stand up from a chair and walk a certain distance as well as their degree of autonomy and independence. “Using iAge it’s possible to predict seven years in advance who is going to become frail,” he said. “That leaves us lots of room for interventions.”

Highlighting the connection between immune health and aging