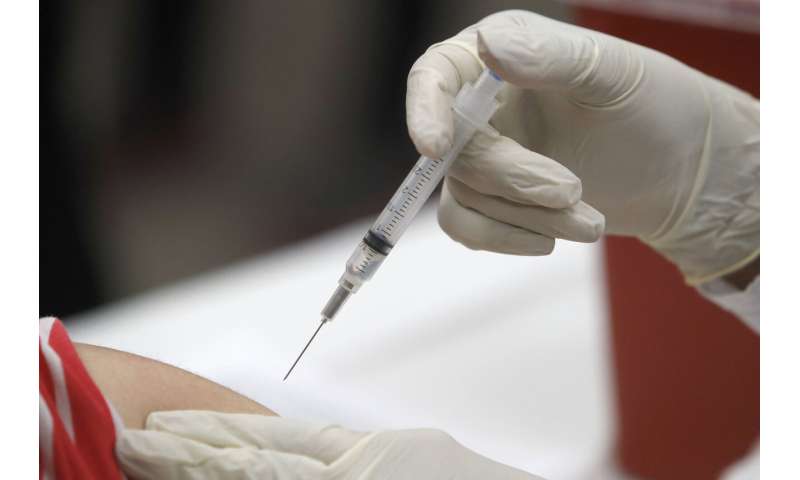 More Americans have been getting flu shots this year, apparently heeding the advice of health officials fearful of a flu and coronavirus double pandemic, public health officials said Wednesday.

But the flu vaccination rate for Black children is down, fueling worries that Black Americans may be turning away from shots.

But a push for vaccinations is considered especially important this year. The coronavirus is filling hospital beds in some parts of the country, and officials want to reduce any additional patient traffic that would further stress the health care system.

Flu vaccine manufacturers are producing a record 194 million to 198 million doses for the annual season, a big jump from the 175 million for last flu season.

A survey conducted in early November found that 49% of U.S. adults had been vaccinated, up from 44% who had gotten flu shots by the same point in 2019, the CDC said. But the same survey suggested more than a third of adults do not intend to get a flu shot this season. 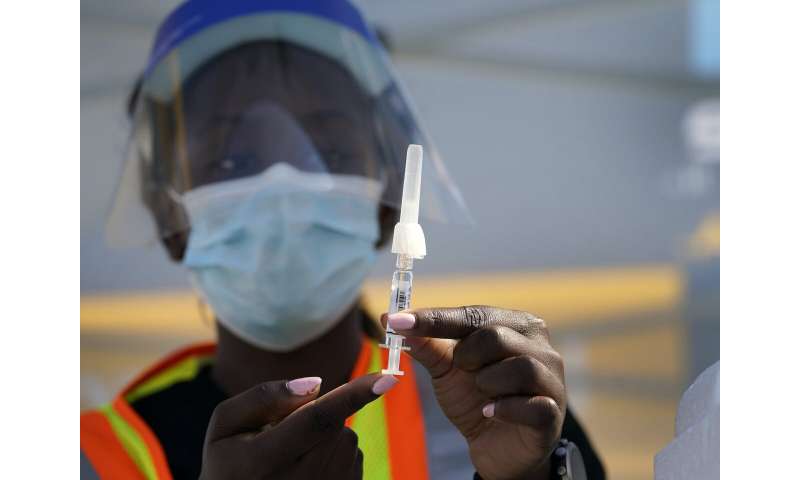 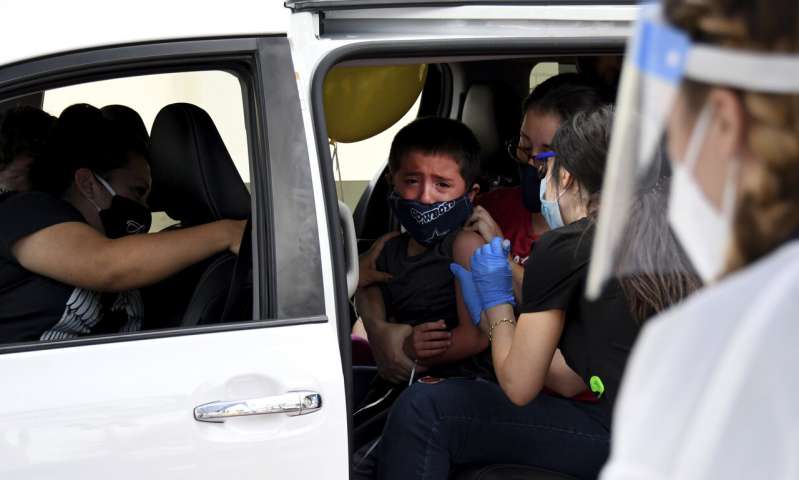 The CDC report came out the same day a survey from The Associated Press-NORC Center for Public Affairs Research showed that only about half of U.S. adults said they would get a coronavirus vaccine. It found that white people were twice as likely as Black people to say they would get vaccinated.

A different CDC survey found that 48% of U.S. kids were vaccinated against flu at the end of November—the same as last year. Vaccination rates in white and Hispanic children didn’t change much. But they fell in Black children, to 33% from about 44% the previous November.