Fears grow as coronavirus bears down on Mexico City 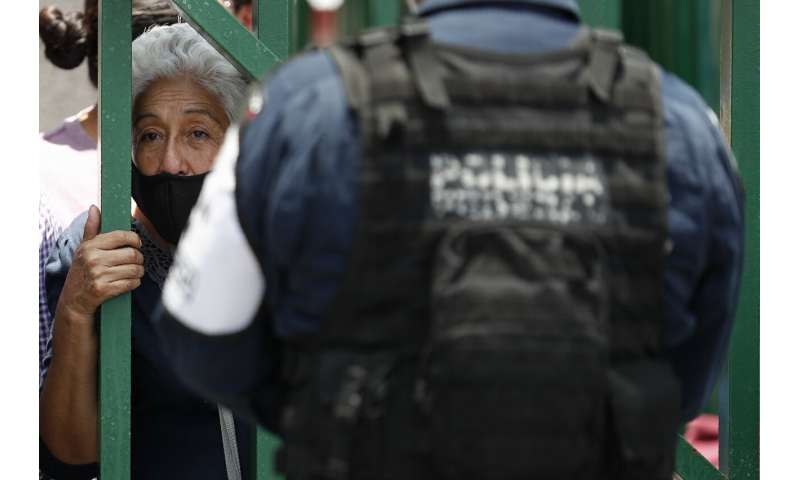 A hand-washing station and bright yellow signs warning of an area of “high infection” now greet the steady stream of hearses at the entrance to the San Nicolas Tolentino cemetery in a working-class neighborhood of this sprawling metropolis.

Funeral parlors and crematoriums in Iztapalapa, a borough of 2 million people, are working day and night to manage the surging number of dead in the capital’s hardest-hit corner.

Concern is growing that mixed messages about the seriousness of the pandemic from Mexico’s president and lax enforcement of social distancing are manifesting in what could be a frightening preview as infections begin to peak in Mexico City and its suburbs—where some 20 million people live in close quarters, jamming subways and buses, shopping in crowded markets and clustering around street food stalls.

On a recent morning, Rafael Hernández, who has sold tacos at the cemetery’s entrance for 40 years, said an average day before the pandemic might bring five or six hearses past his stand. “Today there have been 10 in an hour,” he said.

Rafael Herrera said in his 25 years working in the crematorium next door he’s never seen anything like it. They’ve had to add another shift, and funeral parlors are calling for crematoriums like his to run their ovens run 24 hours a day as Mexico City recommends and pays for the cremations of coronavirus victims. 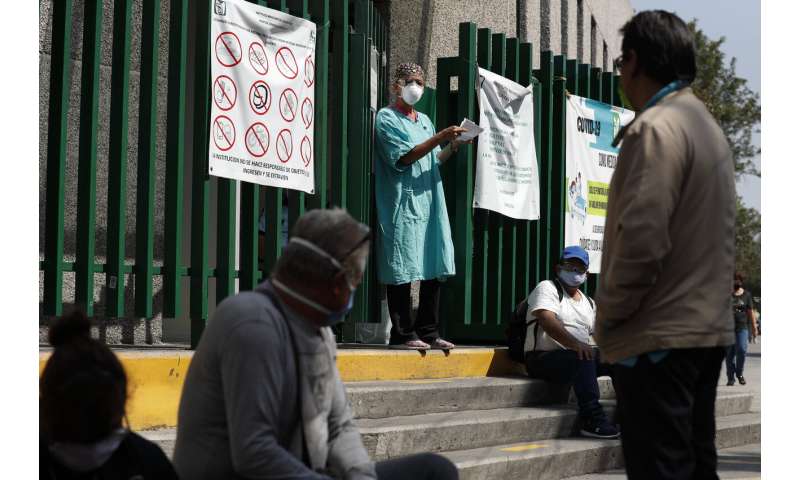 “We can’t keep up,” Herrera said. “We’re working from 6 in the morning to midnight.”

Behind that surging demand are personal tragedies. People are falling sick, dying and being cremated often before families receive test results if they come at all.

Erika, a 42-year-old lawyer, lost her mother two weeks ago, her brother is on a ventilator and her husband was admitted to the hospital Monday complaining of difficulty breathing. Her mother, who was diabetic, died two days after starting to feel ill and was cremated before a coronavirus test was performed. Her death certificate lists “respiratory insufficiency, atypical pneumonia, likely COVID-19.”

“The cruelest thing in all of this is not being able to honor or accompany your relative,” said Erika, referring to the traditional gatherings in homes that attract dozens or hundreds of mourners. 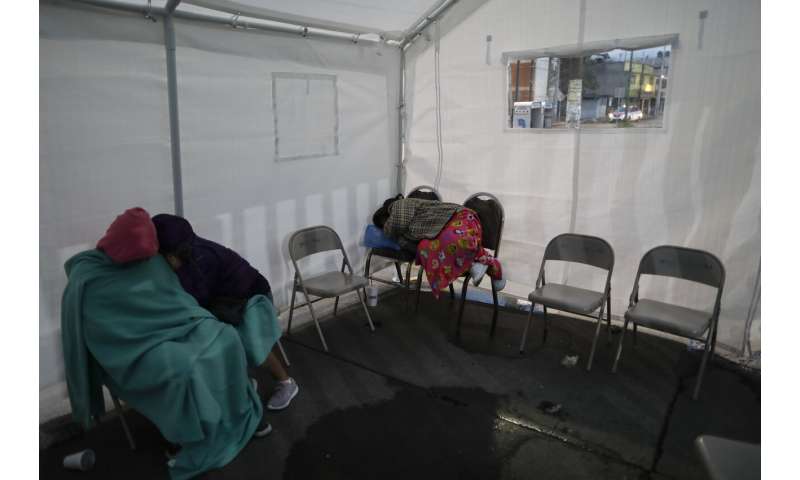 She is awaiting test results on her brother.

“I think what’s happening to me is happening to a lot of families,” said Erika, who didn’t give her last name because she’s a criminal defense attorney and feared repercussions. She blamed a lack of early information from the government, saying that if the family had known her mother had the virus they would have taken more precautions. The family entered in a panic after her mother’s death, but aside from her brother hasn’t been able to get tested and struggles to get information about hospitalized relatives. 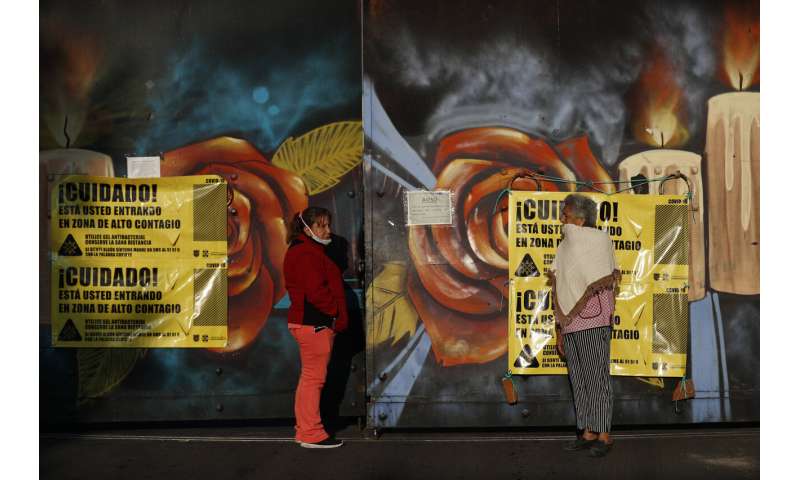 In Mexico City, there are more than 7,500 positive cases and more than 600 deaths—about a quarter of the national total—though health authorities concede the real number of infections is many times higher.

And authorities and experts agree the worst is yet to come.

“We have to prepare ourselves for the hardest, ugliest part,” said Dr. Mauricio Rodríguez, of Mexico’s National Autonomous University. There will be more hospitals filled to capacity and more deaths.

Rodríguez said there was a certain “schizophrenia” in the political messaging, because at the same time the government is urging people to prepare for the epidemic’s peak, they’re talking about relaxing measures to satisfy economic sectors.

He emphasized, however, that from a public health perspective, it is crucial now for people in the most affected areas—the capital metro area first among them—to stay inside, and isolate themselves if they have symptoms. He reminded people the virus can seriously sicken someone in very little time and with hospitals overwhelmed there may be nowhere to take them. 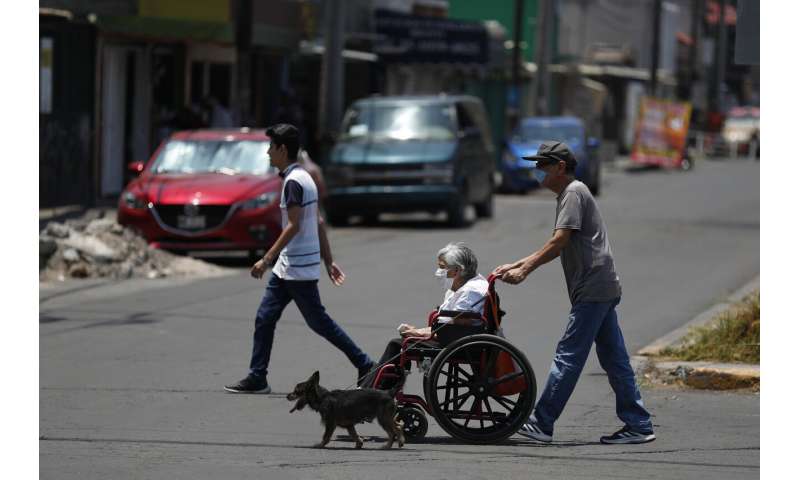 Mexico has extremely limited testing compared to other countries, which makes experts believe the country’s infections are much higher. Mexico City Mayor Claudia Sheinbaum said recently the city was performing only about 700 tests per day. The government has defended its limited testing of only people meeting a list of criteria, but it has left a growing number of families unsure of what killed their loved ones.

Guadalupe Gutiérrez’s 38-year-old son Gabriel Ulises Martínez was cremated this week with the family still uncertain of what he died from. She said he was hospitalized for 11 days with heart problems and flu-like symptoms but they were advised to cremate him because he might have had coronavirus.

The usually bustling streets of Iztapalapa are noticeably quieter these days. There is palpable worry, especially among the majority of its residents who can’t afford to stay home. 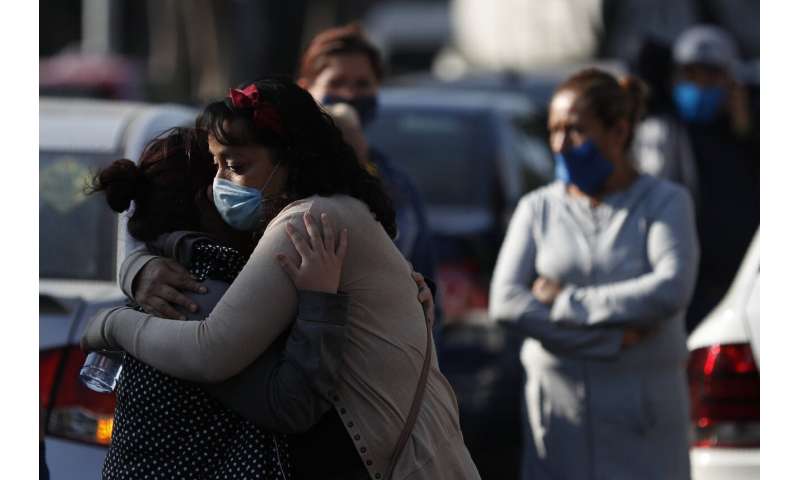 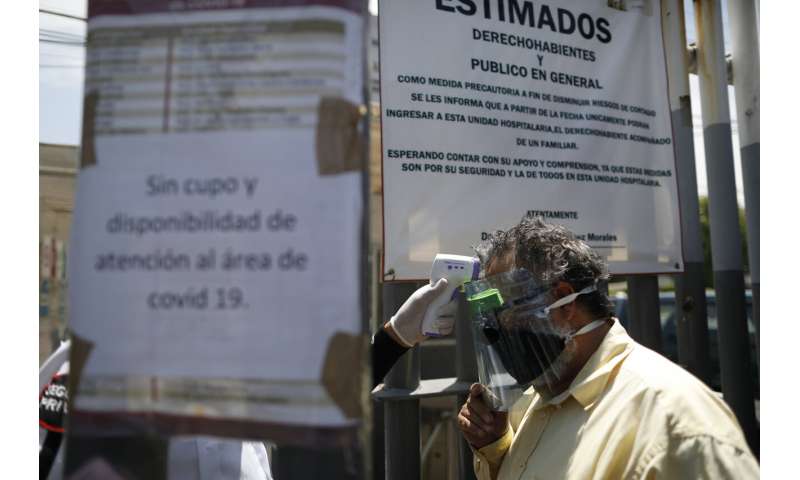 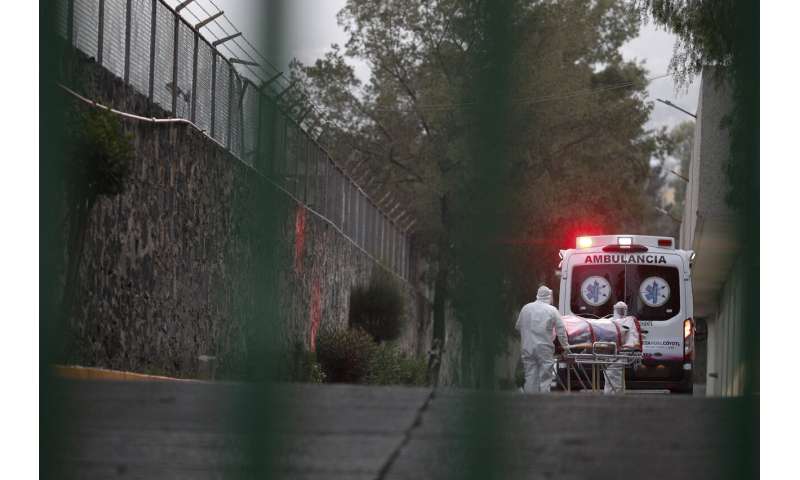 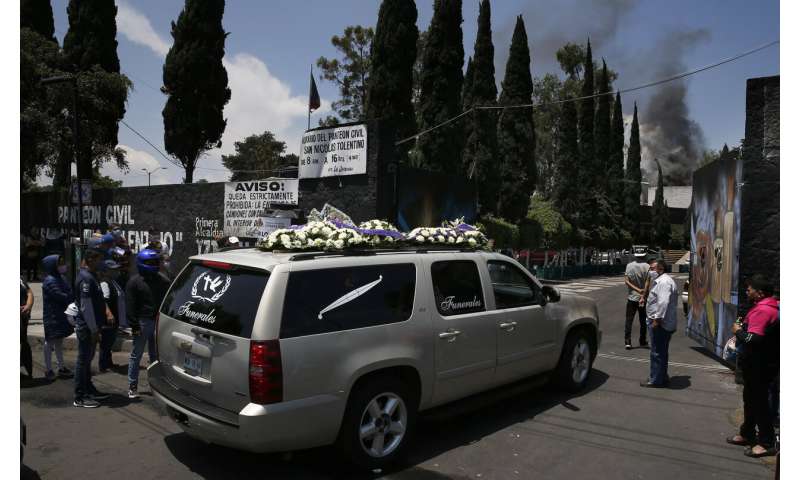 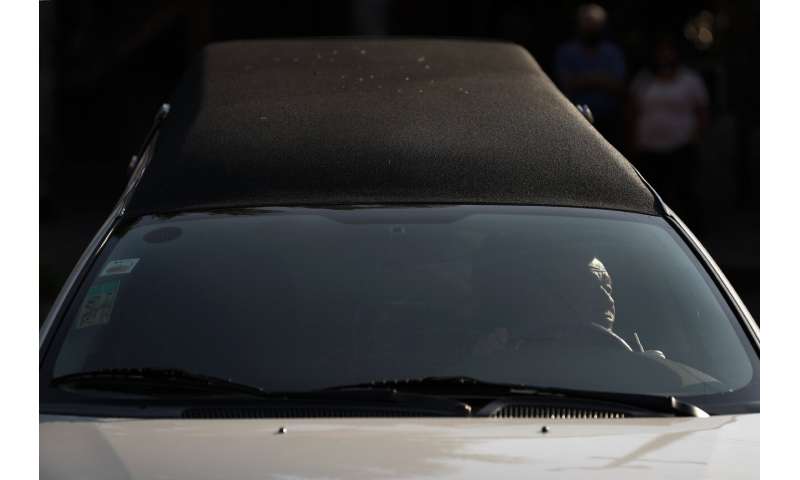 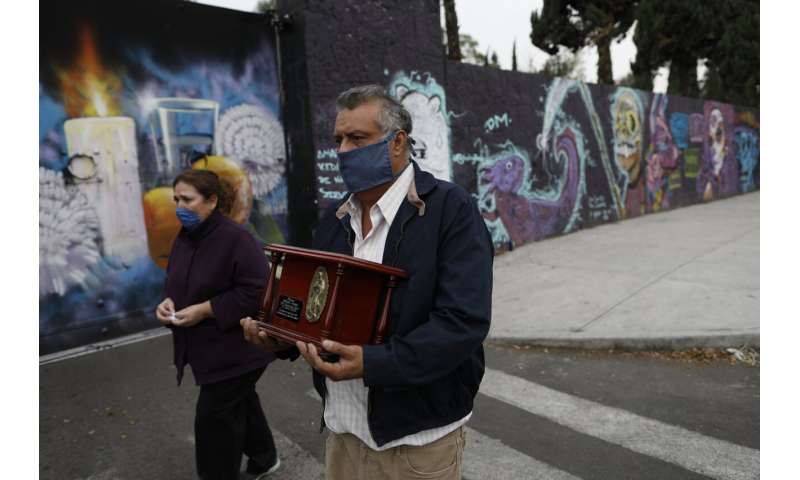 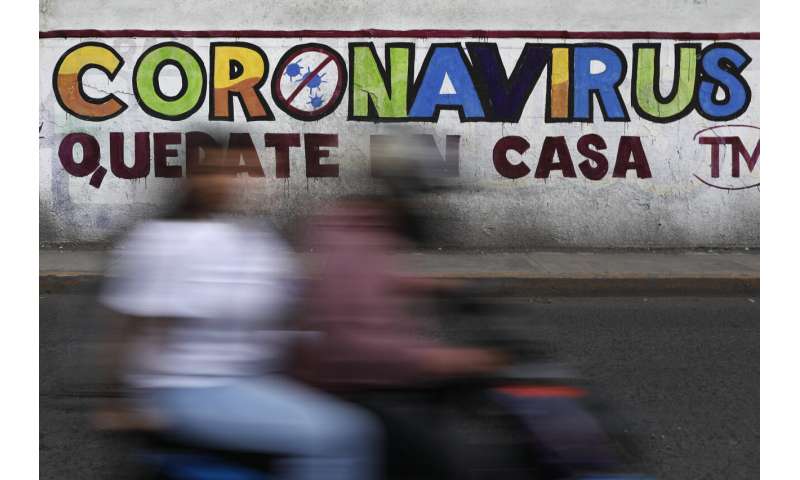 Among them is Christian Antonio Castillo, the 27-year-old cook in the kitchen of public hospital No. 47.

When his father was admitted to his hospital with low oxygen levels, Castillo decided he should no longer sleep at home, where some 20 family members—nearly half of them diabetic—live together in a house with a shared kitchen and bathrooms.

Now Castillo sleeps in his car outside the hospital, next to a tent where anxious relatives wait day and night for word of their loved ones. As he spoke, three women cried together and another jumped when she heard her relative’s name called. Outside a nearby door, the hospital’s dead continued to exit one by one.

“I always thought I’d be the first to catch it,” Castillo said. “Now we’re all nervous, because the whole family was living with him,” he said of his father, who is on a ventilator with damaged lungs as the family awaits his test result.