With the pandemic easing, the federal agency’s long-term agenda for drug approvals or new issues is languishing without a permanent commissioner. 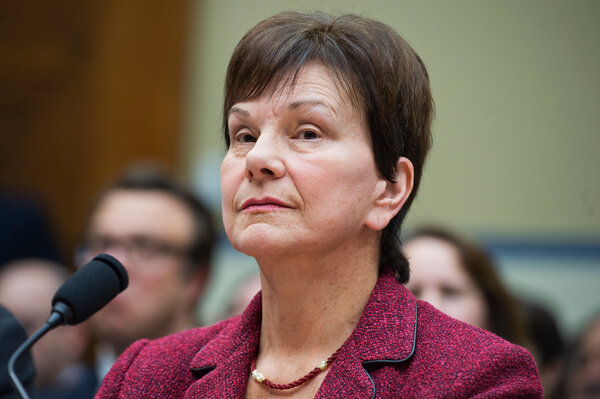 The contested decision by the Food and Drug Administration earlier this week to approve a drug to treat Alzheimer’s has renewed concerns about the Biden administration’s prolonged delay in choosing a permanent commissioner to lead the agency.

It has also once again exposed the sharp divide between supporters and detractors of the F.D.A.’s interim commissioner, Dr. Janet Woodcock, the longtime chief of the agency’s drug division who has seemed to be on an extended tryout for the top post.

To Alzheimer’s patient advocacy groups, which had called for Dr. Woodcock’s nomination back in February when the application for the drug, aducanumab by Biogen, was pending, its approval was a sign that they backed the right candidate.

But Dr. Woodcock’s decision to allow the accelerated approval of aducanumab over the overwhelming opposition of the agency’s own independent advisory panel has provided further ammunition to her critics, including a group of leading Senate Democrats who consider her too close to the pharmaceutical industry.

“Senator Hassan continues to believe that President Biden needs to put forward an F.D.A. commissioner who will act independently from the industry that he or she regulates,” Laura Epstein, a spokeswoman for Maggie Hassan, Democrat of New Hampshire, said on Wednesday.

William B. Schultz, who served as a deputy F.D.A. commissioner and general counsel for the Department of Health and Human Services, called the Alzheimer’s drug approval “a watershed event.”

The F.D.A. advisory committee and other experts said the evidence from the clinical trial raised significant doubts about whether the drug works. Three of the panel’s members have resigned since the drug’s approval on Monday.

“We are facing a potential change in the standard for approving drugs that is the most significant change since Congress adopted the efficacy standard in 1962,” he said.

Few public health experts consider it a good idea to allow a temporary leader to guide the agency that oversees the safety of products that make up one-quarter of the nation’s consumer spending.

“I find it a little perplexing,” said Anna K. Abram, a former F.D.A. deputy commissioner who is now a senior adviser with Akin Gump, a law firm. “You get a grace period, but now it’s starting to get into a window of ‘what is the plan for the F.D.A.,’ because it’s such a vitally important agency. Priorities may change depending on who is at the helm.” 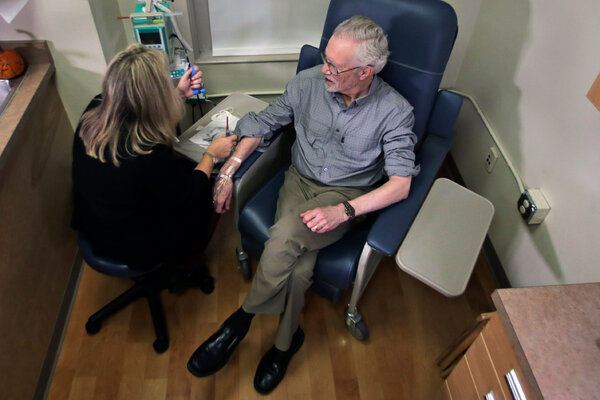 The pandemic had forced the F.D.A. into crisis mode, and much work that wasn’t Covid-related was put on hold. Inspections of many food and drug facilities were halted; the review of new gene and other therapies was delayed; and the deadline for manufacturers to switch to a new identification system to track medical devices was pushed back two years.

At the same time, the crisis prompted regulators to grant emergency authorizations to more than 500 Covid-related medical products before determining how well they actually worked. And in some cases — including dozens of Covid tests, and Battelle’s system for decontaminating N95 masks — they did not work well or were defective.