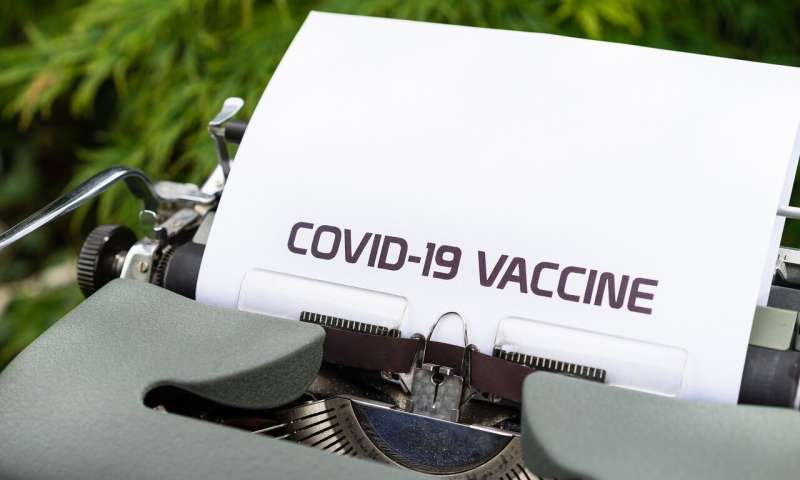 The European Medicines Agency is still reviewing the safety of a COVID-19 vaccine submitted by Pfizer and BionNTech and has not received clinical trial data, EU sources said Monday.

A “rolling review” of several potential vaccines is underway and, for now, Brussels is sticking by its forecast that one may be approved and available “early next year”, one source said.

Earlier, the companies said that ongoing trials had found that their vaccine was 90 percent effective in preventing COVID-19 infections, sending hopes soaring for an end to the epidemic.

The European Medicines Agency (EMA) has begun an expedited procedure to examine potential vaccines, and did nothing to pour cold water on reports of a breakthrough.

But a spokeswoman for the Amsterdam-based agency said they had yet to receive the results of clinical trials.

“Through rolling reviews, EMA can exceptionally evaluate data as it becomes available, ahead of a formal marketing-authorisation application,” she said.

“We evaluated the first batch of data on the vaccine, which came from laboratory studies (non-clinical data).

“The agency is currently assessing a second batch of data which relate to the quality of the vaccine, including data related to its ingredients and the way it is produced.

“Any new data available for this vaccine will be reviewed in the same way. We have not received nor assessed the emerging clinical data at this point and can therefore not comment further.”

Separately, in Brussels, a European source confirmed this and added “any prediction would be risky, but we have good indications that the first vaccine may be available early next year.”

European officials, including the president of the European Commission Ursula von der Leyen have previously used this timeline when talking about a future vaccine.