Denver’s mayor, 35 others ask Biden to give their cities direct access to COVID-19 vaccines 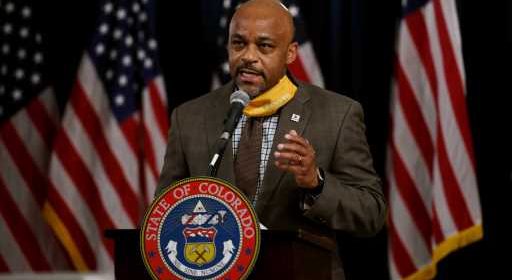 Denver Mayor Michael Hancock and 35 other city leaders across the U.S. have sent a letter to President-elect Joe Biden asking that the incoming administration give their communities direct access to COVID-19 vaccine supplies and funding to speed up distribution of the shots.

The mayors want the Biden administration “to provide cities with greater control and greater flexibility in obtaining vaccine supply and directing distribution, especially to underserved populations and people that don’t have access to a large health care system,” Hancock said during a news briefing Thursday.

The letter states that few cities are receiving direct allocations of vaccine, meaning that “the necessary outreach needed to lay the groundwork for your vaccination goals are not being met.”

Hancock said the city specifically wants to make people experiencing homelessness a higher priority in distribution of the vaccine. When the Colorado Department of Public Health and Environment revised its phased rollout, the agency removed the prioritization of that group, which previously was placed in Phase 2.